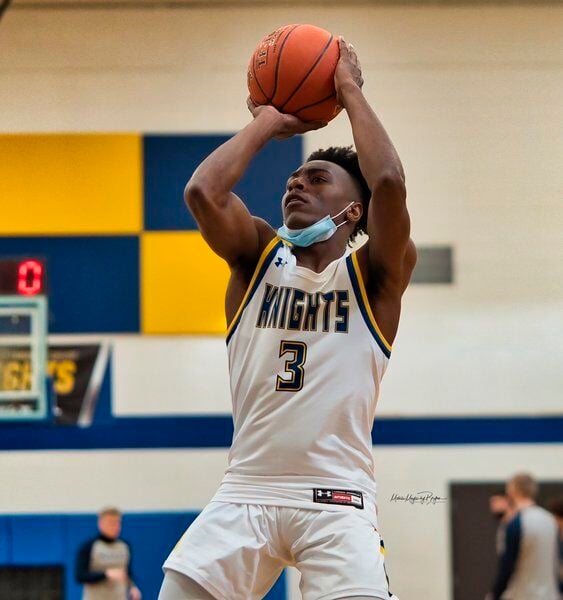 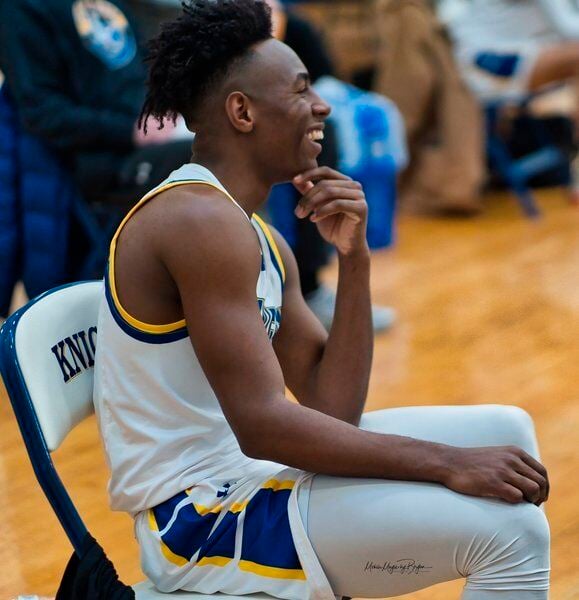 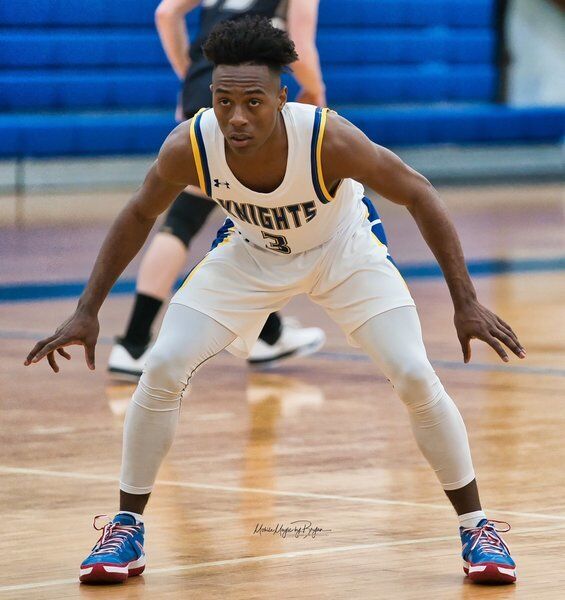 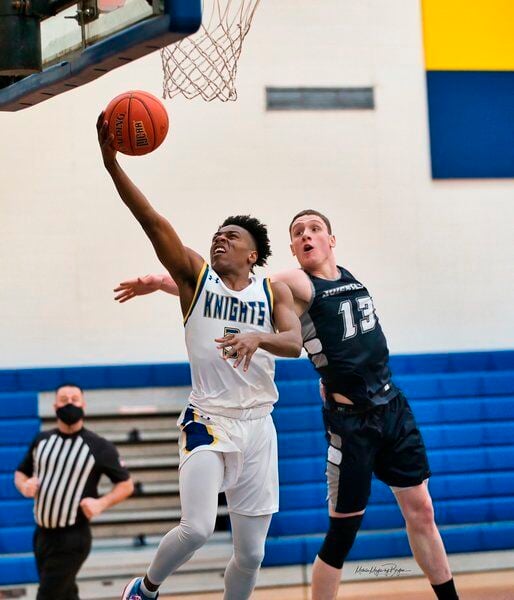 Photo courtesy of Bryan MooreDaniel Almarante of Northern Essex drives to the basket for two points. He has become more aggressive on the offensive end this year. 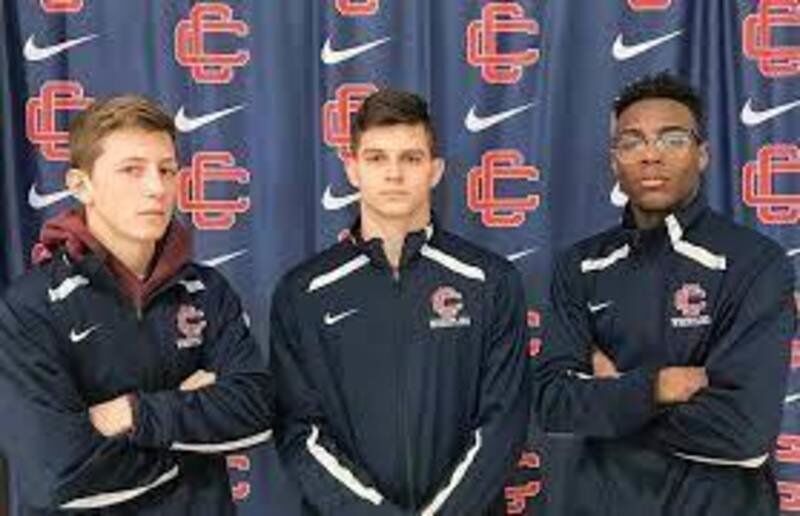 Photo courtesy of Bryan MooreDaniel Almarante of Northern Essex drives to the basket for two points. He has become more aggressive on the offensive end this year.

He's one of the most enthusiastic players on the Northern Essex men's basketball team.

And he's also, unlikely as it might seem, one of the most effective.

He's 5-foot-9 guard Daniel Almarante, a Central Catholic grad from Lawrence who didn't play a second of basketball in high school. Instead, he was a wrestler, although a reluctant one at first.

"I always loved basketball, and my freshman year I tried out but got cut," said Almarante. "It was really crushing for me -- it hurt me. I lost a lot of confidence in myself.

"I decided to do wrestling, but I never lost my love for basketball and kept working out. It was always my dream to be a basketball player."

Even that freshman year, he'd head to the gym after wrestling practice and play pickup games, waiting for a chance to try out the next year.

But the next year Almarante was playing varsity football and the team advanced to the Super Bowl, meaning that he missed tryouts. "So I just decided to stick with wrestling," he said.

And Almarante did well as a wrestler, winning more than half of his matches and finishing sixth at D2 states as a senior at 138 pounds for the Raiders. He was also a tri-captain.

The love for basketball has never left Almarante, however. And, after attending UMass Dartmouth for a year, where he continued to play pickup ball, he decided to transfer to Northern Essex in 2019.

"I wanted to play basketball and I put my efforts into trying out (at Northern Essex)," said Almarante. "In my mind, I had a set plan that I'd make it, but it was still up in the air."

Almarante not only made the team, but he became one of its better defensive players for coach Joe Tardif. But current coach Darren Stratton wanted more.

"He was really a defensive stopper, but I told him that he had to be more of a (all-around) player than just a defender," said Stratton. "And he has really worked at it."

In fact, after the first four games, Almarante was leading the balanced Knights in scoring with a 10.7 average, converting a stunning 70% of his shots. He also leads the team in steals and has an impressive four rebounds per game -- not bad for a 5--9 guard.

"I knew what I could provide on the defensive end and I was aggressive, but I wasn't there on offense," said Almarante. "It was a mental thing. I didn't have confidence in my offense, but I'm getting there. I feel more aggressive."

Stratton has witnessed the progression and has been impressed.

"He's by far my best energy guy -- his motor never stops and he's getting better and better on the offensive end," said Stratton. "He's learning. You tell him something and he's like a sponge. He gets it."

Because of COVID, Almarante will be eligible to play for the Knights next year, which he is planning to do. And then he's hoping to transfer to a four-year school, major in accounting and finance and maybe, just maybe, continue the dream.

"I want to keep playing basketball at the next level if I can," he said. "That would be the ideal."

It seems a bit far-fetched for a guy who never played high school basketball but, considering how much Almarante has developed in two years, it might not be a good idea to bet against him.

"It was always my dream to be a basketball player."

"You tell him something and he's like a sponge. He gets it."