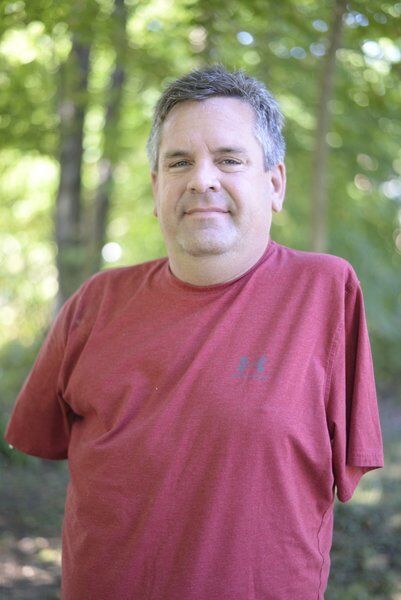 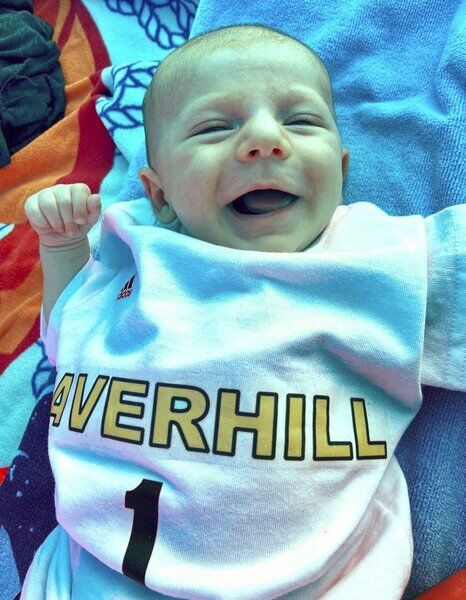 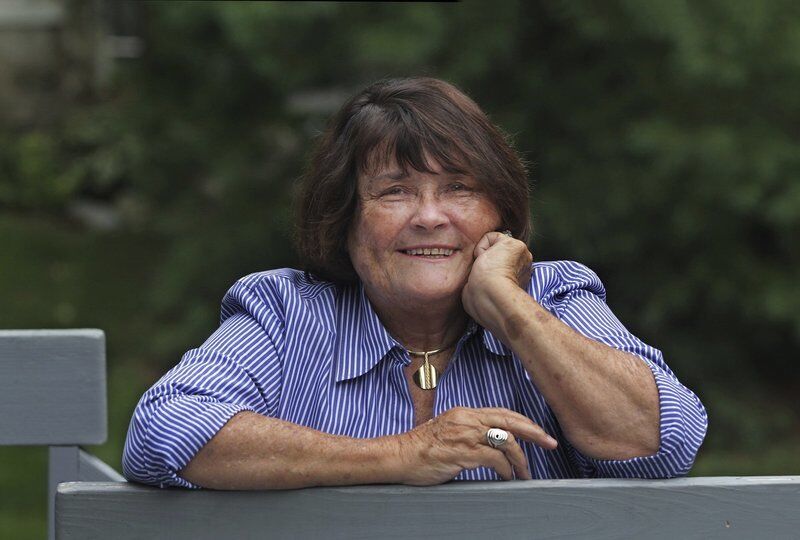 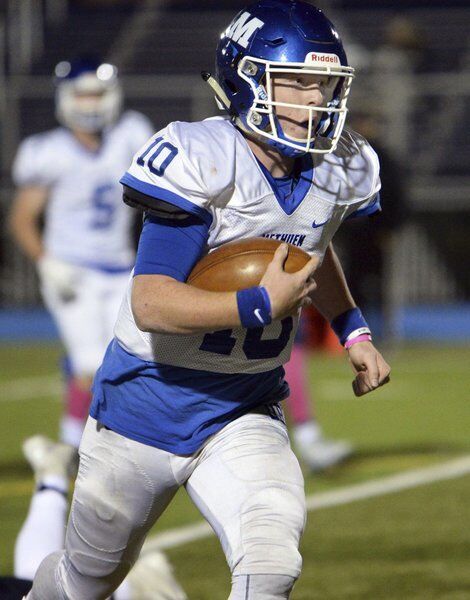 CARL RUSSO/Staff photo Seven weeks after foot surgery, Connor Bryant hurried back and had one of the great Thanksgiving games in Methuen history.

CARL RUSSO/Staff photo Seven weeks after foot surgery, Connor Bryant hurried back and had one of the great Thanksgiving games in Methuen history.

Not going to lie, 2020 made it exceedingly difficult to write the annual giving thanks column.

But even in a pandemic, a loudmouth, Grinch (pre-heart growing three sizes) like yours truly can find ample to be thankful for.

It seems every year I begin with Mom and Marilyn Fitzgerald. That’s a Jordan-Pippen duo if there ever was one so why mess with success?

We lost Kobe Bryant and the Basketball Hall of Fame waived the required five-year waiting period. If there is a Moms Hall of Fame, I’m sure they waived any waiting period for the late, greater than great Joanne Muldoon, who we lost in February.

You had better believe I’m thankful for Marilyn Fitzgerald. Her old swimmer at Great Lawrence Tech, Scott Delibac, wrote a lovely birthday tribute to her on Facebook, saying, “I don’t know where I would be today without her but I truly love this woman and I want her to know it.”

That has to mean more than the umpteen state titles at Andover High.

Marilyn just wrote on Facebook about her upcoming kidney cancer surgery (Nov. 30): “This is my fourth different cancer with five courses of treatment over 3 decades. I am ready to win this battle once again.”

I’m thankful for people who just have a wholesome love for sports that warms your heart. Like North Andover assistant Bill Varney for track and field and ace photographer Bob Zdrada for wrestling and Timberlane Regional.

I’m thankful for the parents with the second job, so their kid can get the $200 Jordans, or get braces, or go to Disney.

I’m thankful for those special kids who tell their parents, “I’m good. I don’t need the Jordans, braces or trip to Disney.”

I’m thankful for new special friends, the old normal, and the police who put their lives on the line to protect us.

I’m thankful for legendary BC hockey coach Jerry York, who people in the know say is just as good a man as he is a coach.

I’m thankful for the next generation ... especially when they are so darn cute like Mason Scott Tarbox, son of Haverhill coaches Melanie and Fred Tarbox.

I’m thankful for so many terrific people we sadly lost in the last year:

I’m thankful for amazing kids who refuse to be victims like those at @NubAbility. Warning: have a tissue handy.

I’m thankful for great Americans Travis Roy and Peter Frates. May they rest in peace.

I’m thankful for those kids who always leave us feeling better. North Andover High’s Kris Rhoton could be on Saturday Night Live. Methuen diver Emily Loan seems to be “on loan” from above with all the smiles she spreads.

I’m thankful for karma, except when it hits me hard.

I’m thankful I never wasted my money on a tattoo or a $60,000 journalism grad degree.

I’m thankful for the Bard of Brownsville Mike Tyson and his classic quote: “Social media made you all way too comfortable with disrespecting people and not getting punched in the face for it.”

I’m thankful for the joy a pro athlete can bring an ailing child. And rassling star John Cena from the mean street of West Newbury is always the runaway No. 1 for Make-A-Wish Foundation appearances.

I’m thankful for the special needs kid scoring a basket or a touchdown in the varsity game.

I’m thankful for the downtown North Andover home with the 7-foot replica Statue of Liberty on the front yard.

I’m thankful for Connor Bryant’s 2019 Thanksgiving heroics, something Methuen fans will be talking about for generations.

I’m thankful for the panoramic view from Methuen’s Sandtrap Bar and Grille.

I’m thankful for the athlete and parent who don’t try to make the coach’s life hell over not being named captain.

I’m thankful for coaches who are classy on the sidelines and sportswriters who don’t glorify coaches who act like lunatics.

I’m thankful for Katharine Duren of Central Catholic gliding over the hurdles as if she were a stone skimming over a pond.

I’m thankful that teams (hello Red Sox) and leagues (hello NBA) which seem to hate their fans are hemorrhaging money.

I’m thankful for cool sites like 70 cows on a small hill at Haverhill’s Crescent Farms.

I’m thankful for Pittsburgh Steeler Alejandro Villanueva, who stood up to the Twitter mob and the NFL Players Association mob. The former Army Ranger didn’t wear on his helmet the name of a PC-approved casualty. He opted for Iraq War hero Alwyn Cashe.

When it comes to supporting area athletes, we have some of the most generous business leaders you could imagine. Thanks Commonwealth Motors, Moynihan Lumber, MINCO and Whirlaway, among others.

I’m thankful nobody has punched me out for my hundreds of “butt dials” over the years.

I’m thankful to the few remaining sports journalists with any backbone. Jason Whitlock and Marcellus Wiley top the small list.

I’m thankful for kids who don’t tweet every scholarship offer.

I’m beyond thankful my teachers, Little League coaches and youth leaders kept their politics to themselves.