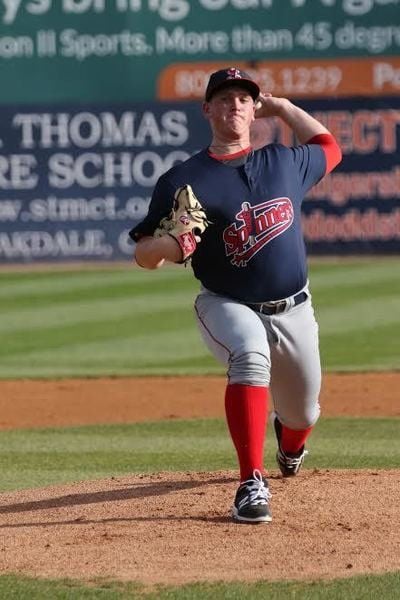 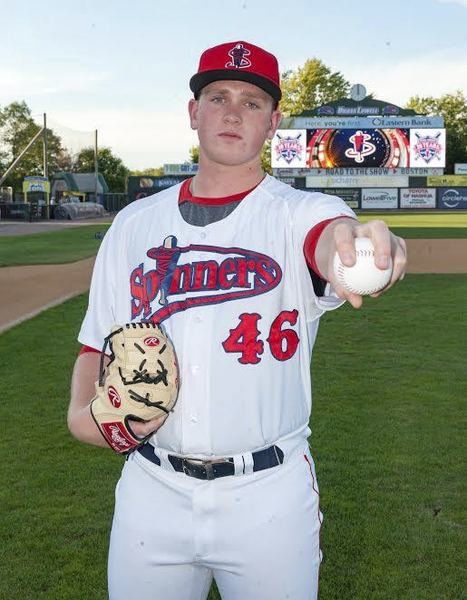 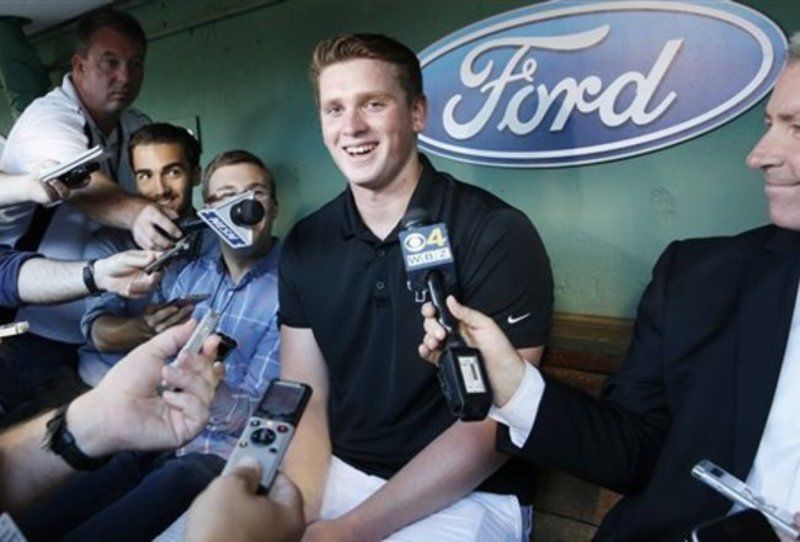 Jason Groome chats with Red Sox reporters last year after being drafted in the first round and visiting Fenway Park. 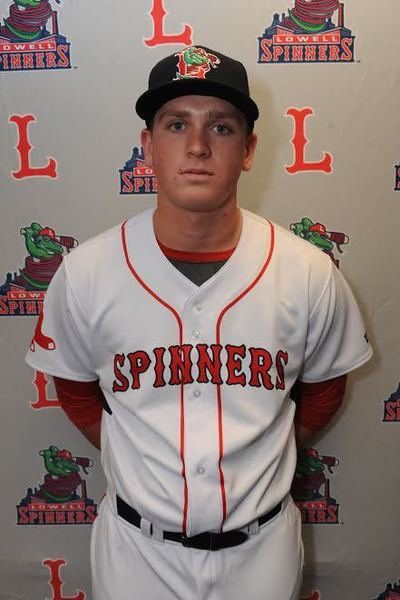 Jason Groome chats with Red Sox reporters last year after being drafted in the first round and visiting Fenway Park.

BOSTON –  Like a scarlet letter for young athletes, "character concerns" are seemingly impossible to shake.

That isn't stopping Jay Groome from doing everything that he can to scrub his old label off.

The Red Sox prospect was tagged as immature during his early days at Barnegat High School in New Jersey. Like most teenagers, Groome made some decisions he'd like to have back.

However, under the microscope as one of the nation's top pitching prospects, Groome's missteps earned him a tough-to-shake reputation. Fair or not, Groome knew it was up to him to change the perception.

"People always say a kid is a kid and boys are going to be boys, but I really knew after my sophomore year that I was going to have to change who I was hanging out with and what I was doing," Groome told CNHI Sports Boston. "Even so much as the social media stuff. What I post on social media and what I don't post. It's just crazy how all that stuff goes into it. Because some stuff was put out that I'm a bad guy, but I'm just a young guy trying to follow my dream.

"I was always one of the youngest kids in my class," Groome said. "High school is high school, but I was 15, I didn't have a girlfriend. All summer I'd either go to the beach or be playing baseball. I just knew that I had to grow up a little bit."

Rather than dipping a toe into the water, Groome was tossed off the maturity boat without a life vest. He transferred to IMG Academy in Florida for his junior year, and was forced to grow up whether he was ready or not.

"When I went down to IMG I was living on my own at 16 years old. I didn't even know how to do my own laundry," Groome remembers. "I had to call my mom the first time I ever had to do my laundry and she told me, 'This is what you've got to do,' and we went from there."

On his own, Groome began working out and put on almost 20 pounds. He posted a 0.98 ERA and struck out 77 batters in 43 innings. After a year of excelling on the mound and learning how to be an adult away from it, Groome felt ready to return to his hometown for his senior season.

Back in New Jersey, one of Groome's first starts was a 19-strikeout no-hitter. But ultimately it didn't count. Due to a transfer snafu, Groome was suspended by the New Jersey State Interscholastic Athletic Association for 30 days. The no-hitter was forfeited.

Groome had moved back in with his parents, but the NJSIAA ruled that it didn't constitute a "bona fide change of address." Groome was stuck with another red flag, this one based on a technicality.

Once ranked Baseball America's top prospect, Groome slipped, and slipped, and slipped on the night of the 2016 draft. It was in part because of the signing bonus he was seeking and a late college-intent transfer, but also the "character issues" that had dogged him.

When Groome fell into the Red Sox' lap at No. 12, they didn't hesitate. The Sox took a chance on the elite talent and the sides quickly settled on a $3.65 million signing bonus.

Since putting on a Sox uniform, Groome has been intent on proving them right.

"He's been great. He works hard, he's prepared," Carter said. "He has an idea of what he wants to do and I don't think there's any problems there whatsoever. I think he's way more mature for an 18-year-old kid on the baseball field than (others). I've had no issues."

One of Groome's first purchases with his signing bonus was a new home for his family. It's less than five minutes from the Red Sox facility in Fort Myers.

"Heck, I can't even tell you what I was doing when I was 18 years old," Carter said. "That's stuff that he's beyond. He's now pitching, he's in the pro game. Hopefully he doesn't have to answer questions about that anymore because that's in the past. We try to teach guys to move on."

Groome will be back on the mound Monday night in Lowell. After being sidelined for two months with a lat injury, he'll get the ball for the Spinners' season opener.

"I'm ready to go. I feel like myself again so that's all I could ask for," Groome said. "I just can't wait to get out there and play a real game."

In his second year in the Sox organization, Groome is the highest ranking pitcher in the farm system. He isn't sweating it.

"I really don't look at it as pressure," Groome said. "You've always got to live up to the hype. You're where you are for a reason so there's no reason to change how you (carry) yourself, how you play the game."

Groome knows that the Sox have faith in him. They've put him in a position to succeed. Now it's up to him to capitalize.

"I'm just following my dream and making sure that I don't do anything to jeopardize the position that I'm in," Groome said.

Chris Mason writes for CNHI Sports Boston. E-mail him at cmason@northofboston.com, and follow him on Twitter at @ByChrisMason