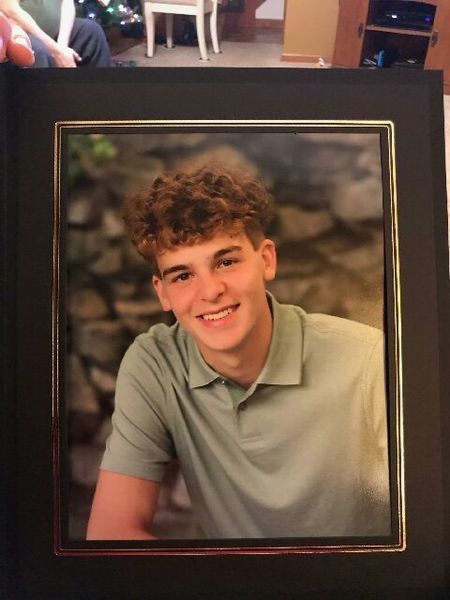 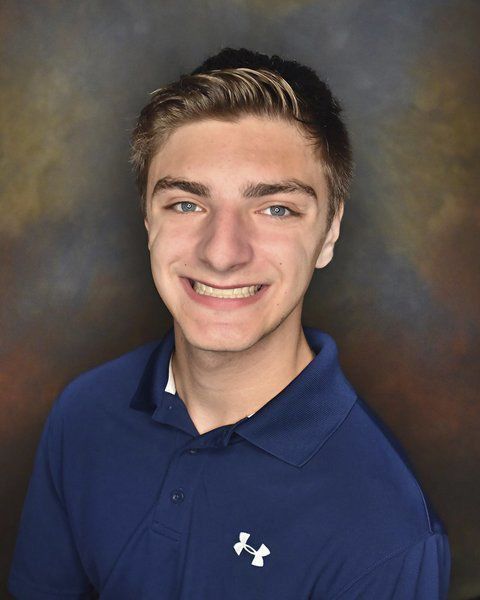 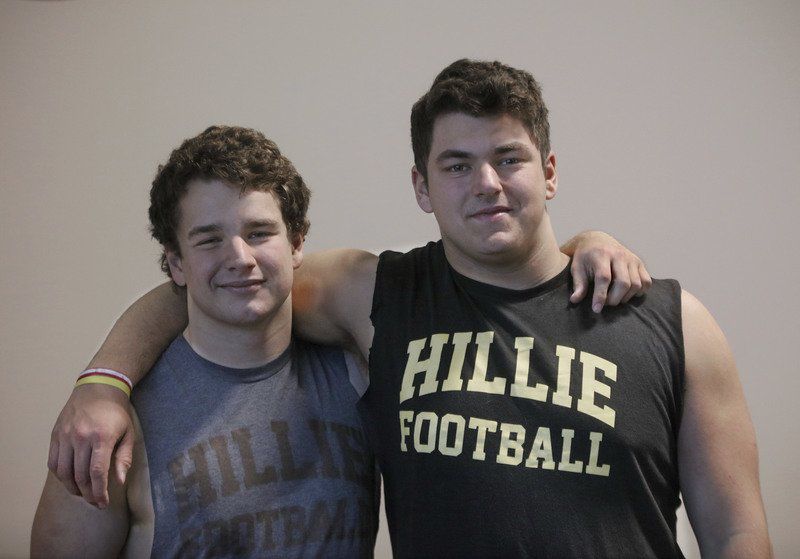 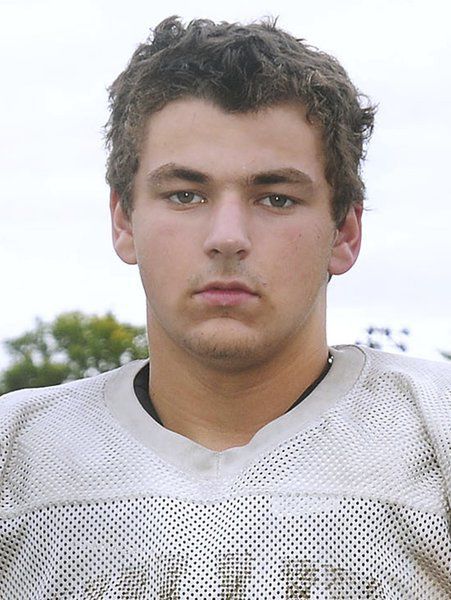 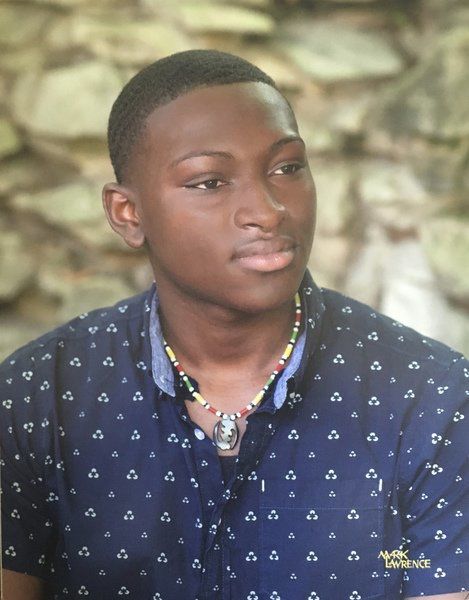 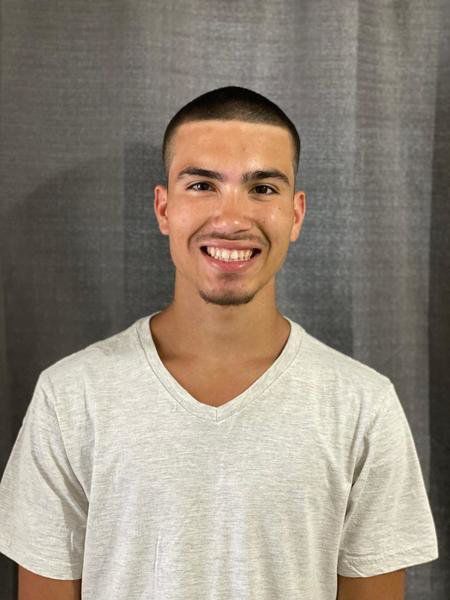 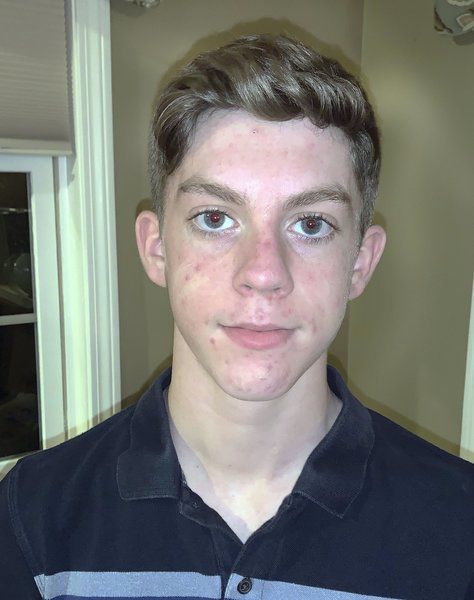 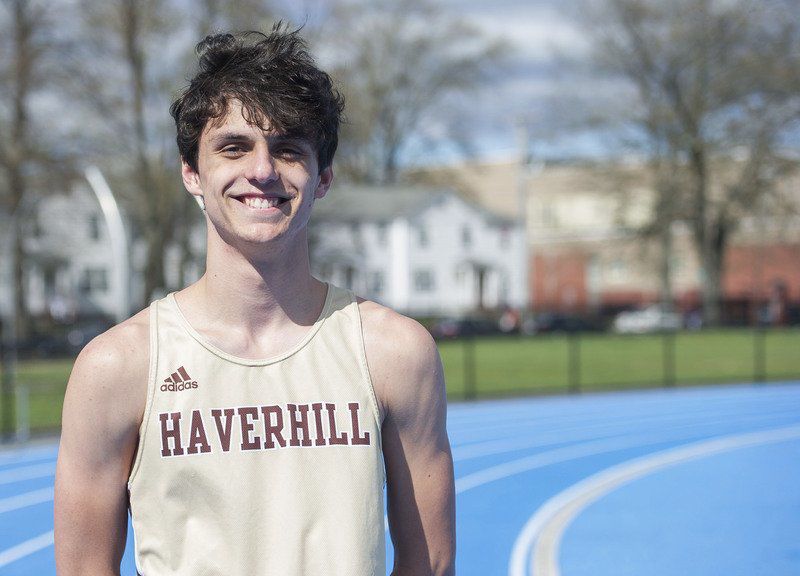 Coach Mike Maguire: “Jose developed into one of our toughest competitors and most versatile athletes. He was always up for any challenge.”

Coach Mike Maguire: “Coach Ben Scovotti gives Jon a great compliment, saying that Jon was the hardest worker he every coached. Jon tore his ACL last June, but rehabbed back to throwing in January.”

Coach Mike Maguire: “Jason has been one of our most dependable distance runners and was always very knowledgeable about runners on the other teams. He is a great student.”

Coach Mike Maguire: “Hayden graduates as one of the top long sprinters in Haverhill High history. He was the MVC 400 champ last spring. He was a great teammate who brings out the best in everyone.”

Coach Mike Maguire: “Brandon medaled at EMass. Division 1s last spring and had a great indoor season. He has a positive attitude and everyone likes being around him.”

Coach Mike Maguire: “Sam moved to Haverhill High from Lowell last year. He fit right in with us with a great work ethic and willingness to help out any way he could. He improved a ton this winter.”

Coach Mike Maguire: “Tyler really stepped up in the fall and was in our top-five in cross country. In track, he consistently improved. It was a joy watching him progress.”

Coach Mike Maguire: “Alex was our top triple jumper last spring, a real student of the event. He was also very versatile and helped out in the sprints.”