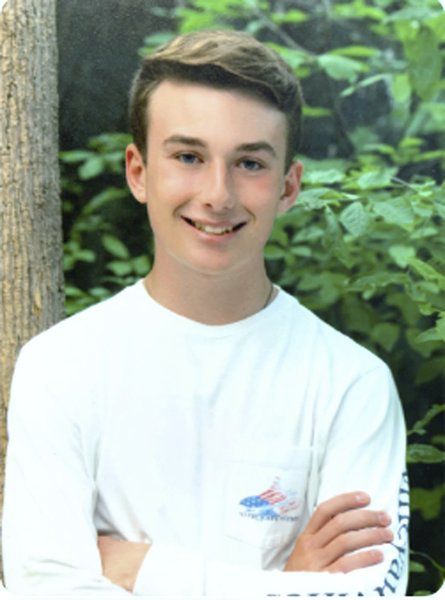 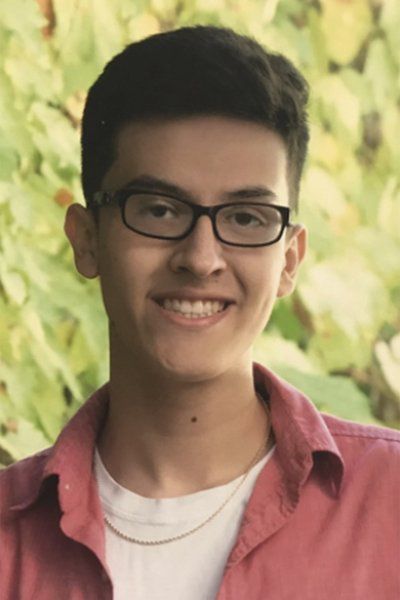 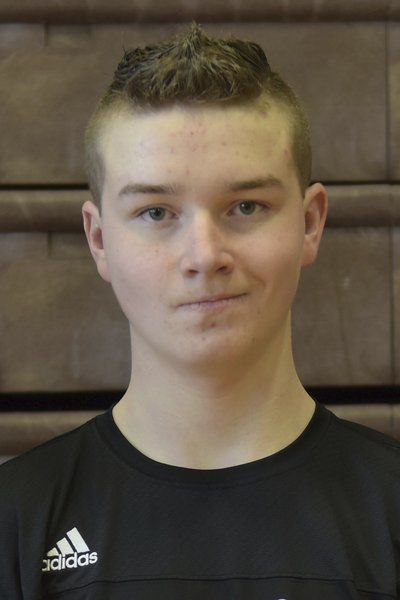 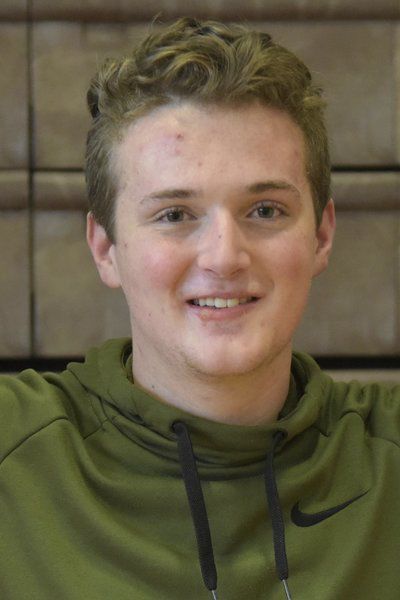 Coach Vincent Pettis: “Two year starter. Has a lot of passion for the game. Very intelligent attacker. Outthought his opponents.”

Coach Vincent Pettis: “Three-year starter. Did a great job of bettering the ball. Could turn an ugly pass into an effective set and attack.”

Coach Vincent Pettis: “Three-year starter. Very versatile. Allowed us to move people around so that we could play match ups versus our opponents. Very enthusiastic at games and practice.”