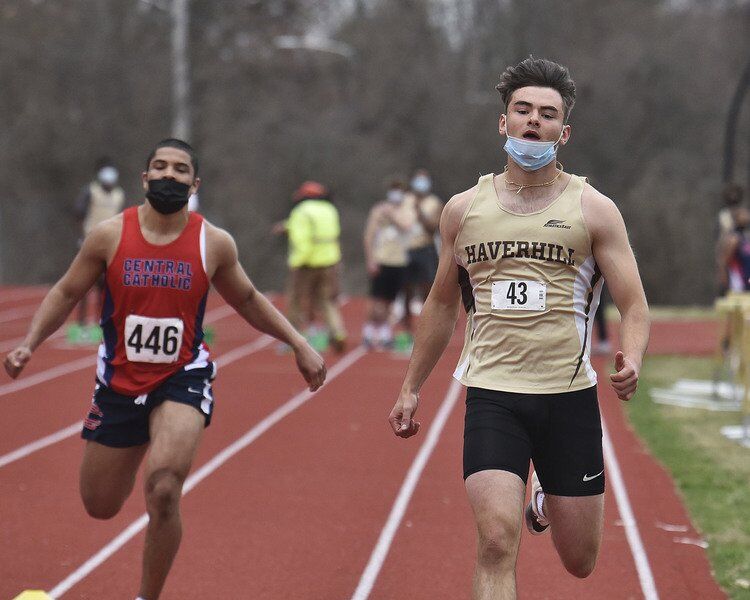 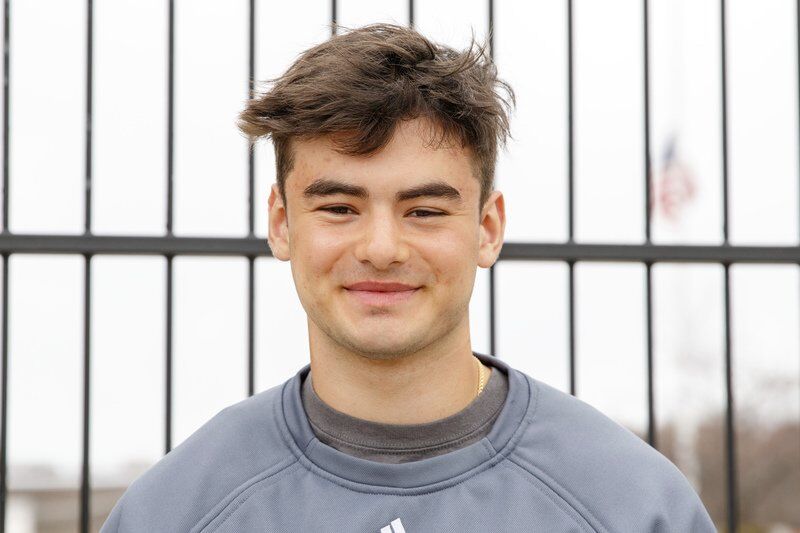 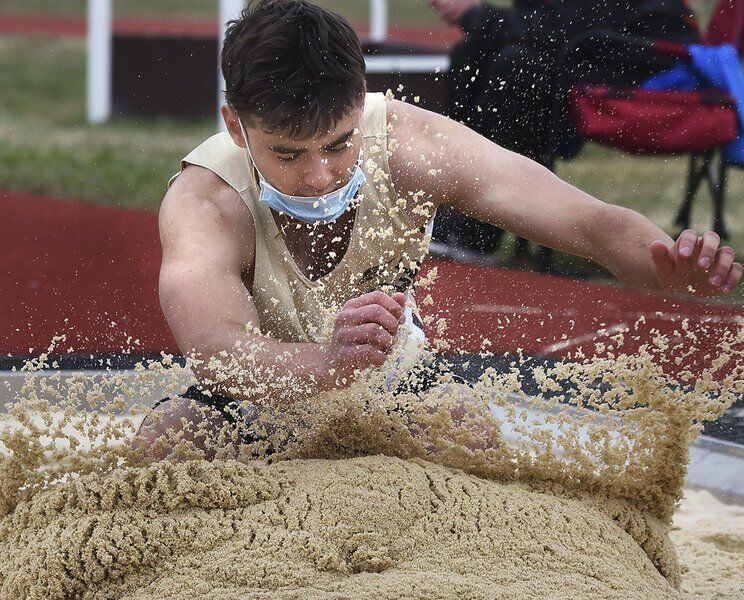 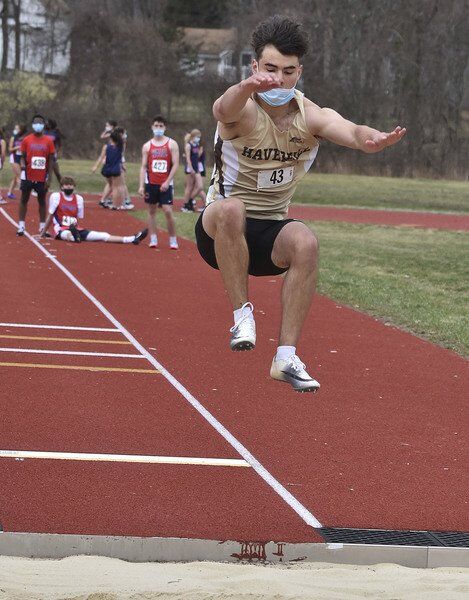 Haverhill senior Connor Firek has a decision to make and it’s not an easy one.

In fact, Firek plans on delaying his decision at least a couple of more weeks if possible.

Will be run track in the late spring or return to his first love of baseball?

Based on Firek’s indoor track season, one can see why it’s a tough decision. Last week, he had the best 55-meter dash time of any of the day’s meets, a PR of 6.5, and he also won the long jump with an 18-10 1/2 mark and was impressive on the winning 4x200 relay team.

Firek showed his potential two years ago when he was a member of the Hillies’ sprint medley relay that set a school record at the New Balance nationals, but he has clearly stepped it up this year. His previous PR in the 55 was a 6.8.

As for the long jump, that 18-10 1/2 wasn’t even a personal-best distance. He leaped a 19-1 the week before against Andover. That’s an impressive mark considering that he just picked up the event this year and is still mastering technique.

“We lost a lot of kids (long jumpers) to graduation and some kids to football so the coach (Mike Maguire) came to me and asked if I would try it,” said Firek. “I was open to trying it.

“I’m really enjoying it. I’m not sure why I never tried it  before.”

Firek’s track performances are making him undecided about his spring sport. He obviously has considerable talent in track, but he’s always loved baseball.

As an outfielder, Firek was primarily a JV player as a sophomore. There was no high school season last year but he tried out for the Post 4 American Legion team, which played a non-Legion schedule, and made it as the starting left fielder.

“I’m not sure what I’ll do yet,” said Firek. “It’s a really tough decision. I’d hate to give up on baseball, but I like track, too. I’m waiting to make my decision -- maybe I’ll hit some (track) milestones that will help me decide.”

“Connor has great range, running quality times in the 55 right up to the 400 -- I would like to see him continue running beyond this Fall 2 season both for what he could potentially accomplish as a runner and for the role he plays on the team as a leader.

“Connor has started to prove to himself what he can do as a runner. He ran a great anchor leg in the 4x200 against Central. We were behind when he got the baton, we needed to win the race to keep in the hunt for the meet and he really rose to the occasion.

“I would love to see him continue to enjoy that type of success.”

Haverhill baseball coach Paul Sartori, meanwhile, is hoping that Firek will be his starting centerfielder this spring. “He’s got good speed and I think he got better last year,” said Sartori.

When asked if he were in New Hampshire and had the option to play two sports in the same season, Firek didn’t waver.

“I would love that,” he said. “I would definitely do it.”

As for next year, Firek likely won’t need to make a decision. As of now, he plans on focusing on his studies, although continued progress in track could change that.

A fine student with a 3.60 GPA, he’s planning on majoring in engineering and is weighing four colleges he has been accepted to -- UMass Lowell, UMass Amherst, UNH and UConn.

“I’m not sure what I’ll do yet. It’s a really tough decision. I’d hate to give up on baseball, but I like track, too.”