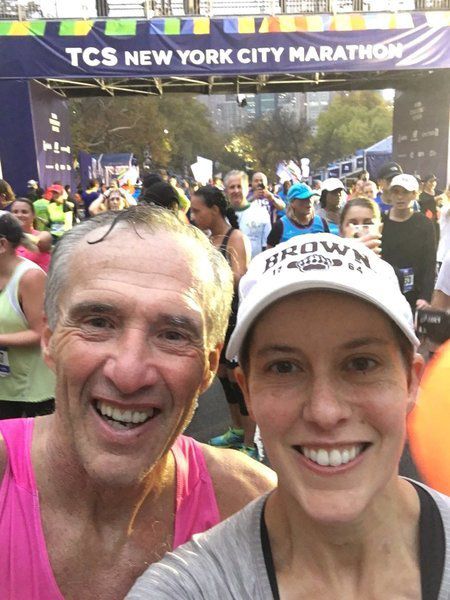 The inspiring Stacey Lafond Caravella, with her father Leo, proved at the New York City Marathon she is as tough as they come. 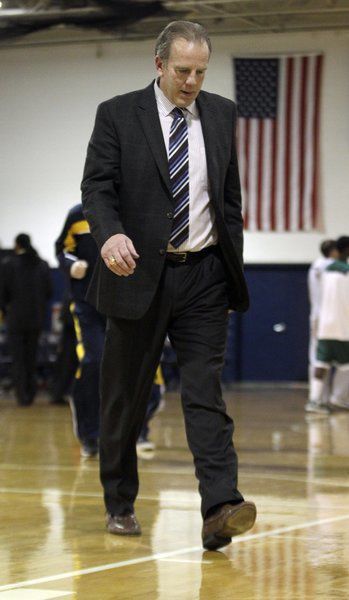 Staff file photo. Bert Hammel continues to improve after heart surgery and continues to give back to the community. 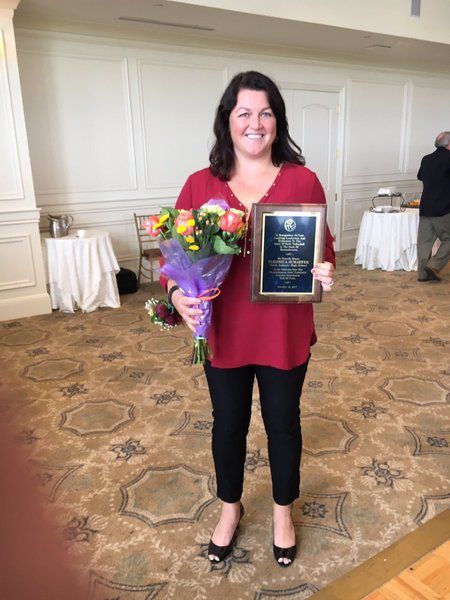 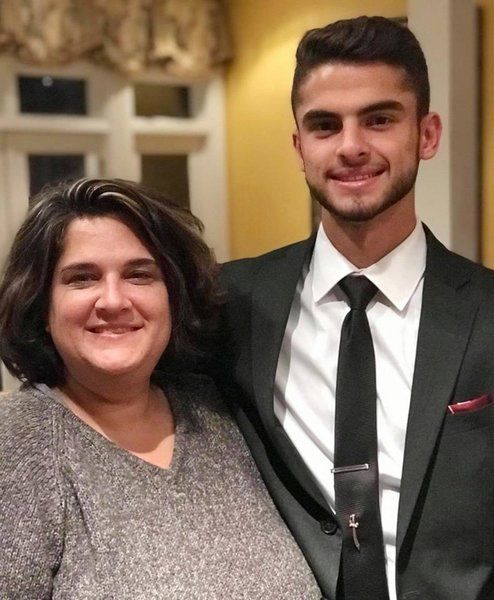 Courtesy photo: Connor Ross won Timberlane soccer's prestigious General Patten Award. Here he is with proud mom, Kim. To qualify, a player must be a two-time captain, Division 1 All-State selection and a top student. The award was created in 2010 and the only other winners were Patten and Nick Skinner last fall.

The inspiring Stacey Lafond Caravella, with her father Leo, proved at the New York City Marathon she is as tough as they come.

Staff file photo. Bert Hammel continues to improve after heart surgery and continues to give back to the community.

Courtesy photo: Connor Ross won Timberlane soccer's prestigious General Patten Award. Here he is with proud mom, Kim. To qualify, a player must be a two-time captain, Division 1 All-State selection and a top student. The award was created in 2010 and the only other winners were Patten and Nick Skinner last fall.

Stacey Lafond Caravella is a North Andover High Hall of Famer. She was a field hockey captain and an Academic All-American at Brown (Class of 2001). She’s a top business executive as director of investor relations with Dunkin’ Brands.

But her most impressive accomplishment may have been her 5:36.23 time at the New York City Marathon on Nov. 5.

While that is hardly blazing fast, it is borderline miraculous.

The Lexington resident had a convulsion in her sleep in August of 2016 and was rushed to the Lahey Clinic. She seemed to be fine but then they discovered bad news. Bad, bad news.

The operation was successful but that is a major operation and she had a long, arduous recovery ahead of her including six months of proton therapy (a kind of radiation) and chemotherapy.

She’s a Lafond and the Lafonds are tough. But a marathon just 15 months later?

Her father, former longtime area basketball/cross country coach Leo Lafond said, “She proved that this was not going to beat her. She is a mom with two young kids who was getting up most mornings at 5 a.m. to do her running before work after going through all that she did.

“It is one of those stories where someone is determined to not let a setback in life define who you are.”

The ageless Leo, 66, ran with his daughter but the veteran marathoner vowed this would be his last.

What a way to go out!

North Andover coach Veronica Mulholland Schaefer was inducted into the Mass. Volleyball Coaches Hall of Fame on Oct. 15. The Salem, New Hampshire, resident was Merrimack Valley Conference MVP in 1995 and is in the Billerica High Hall of Fame. She went on to become a two-year captain at Plymouth State.

At North Andover, she inherited a team which went 4-55 in the three years prior to her arrival and in 17 years she has gone 222-136 overall with 10 straight state tourney berths and three appearances in the North finals.

Rob Mahoney, the coach of the Greater Lawrence Tech boys and girls volleyball teams, was inducted along with Schaefer.

He went 288-157 in 18 years at Notre Dame of Tyngsboro and took over for the Reggie girls this fall.

Hammel: Thanks for the prayers

Former Merrimack College basketball coach Bert Hammel e-mailed a health update to his friends and members of the basketball community.

The prognosis continues to be good, after his tremendous scare requiring heart surgery in July.

The legendary 36-year coach (the court at Merrimack is named after him) wrote the following:

I want to take a moment to thank everyone for your prayers and love during my recent illness. I could not have got through this without your support for me and my family.

I am doing well and, this week, started cardio rehab. It is a slow process and the doctors have told me that I need to be patient (which is tough for me!!!). I feel better, and continue to get stronger each and every day.

I am now coaching the sixth grade team with the (Lawrence) Boys and Girls Club, which I enjoy very much. It is great to work with the kids.

Thank you also to all who have contributed to the Bert Hammel Scholarship Fund, to support the kids from the Club and give them the opportunity to go to college. I appreciate your generosity very much.

Again, I am so grateful for all the love and support that I have received from my immediate family, my basketball family and all my friends. You all have a special place in my heart and your thoughts and continued prayers certainly got me through a difficult period.

Ed Brandt, the only coach Methuen has had, went 26-94 in six years with last spring a much-improved 8-12 season. He took the Rangers from a club program directly to varsity.

Curran said Colleen Shannon is on sabbatical and won’t be coaching Methuen girls track this winter. Former volunteer assistant Brittany Caprio, who teaches at MHS, is taking over. The Triton Regional grad (Class of ‘09) threw the javelin and ran the 200/400 at UMass Lowell.

A lot of things about colleague Dave Dyer amaze me. One is, up until late this fall, in 40 years as a sportswriter he’d never been late for a football game. What happened? An AD didn’t notify us of a time change!

I’m giving him an asterisk and saying the streak lives.

LOS ANGELES — Roger Brown, a College Football Hall of Famer and six-time Pro Bowl selection with the Detroit Lions and Los Angeles Rams, has died. He was 84.

BARAGA, Mich. (AP) — Fred Dakota, whose garage casino in Michigan’s Upper Peninsula in 1983 was a milestone for Native American gambling, has died at age 84.

In Loving Memory Of Jeane Mari...