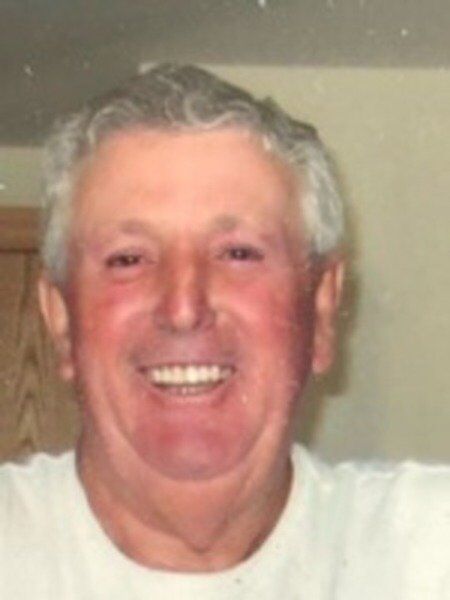 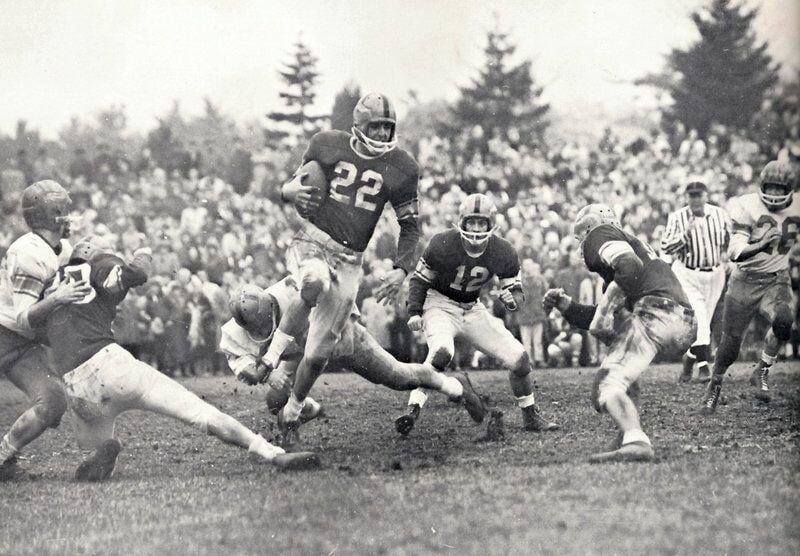 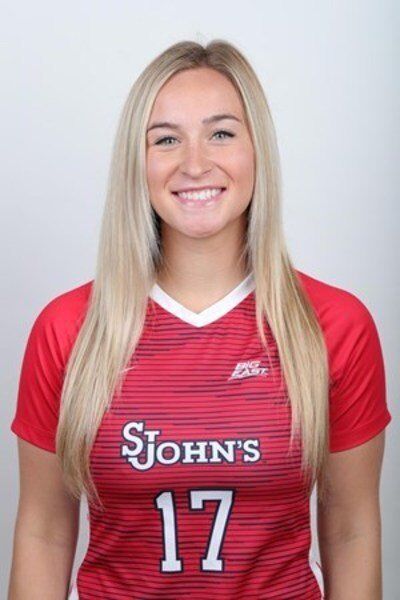 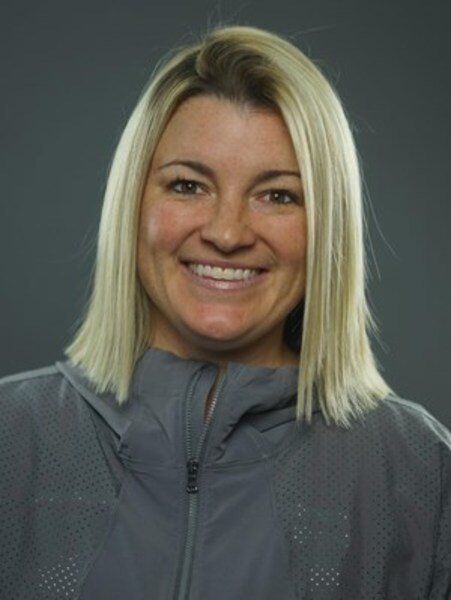 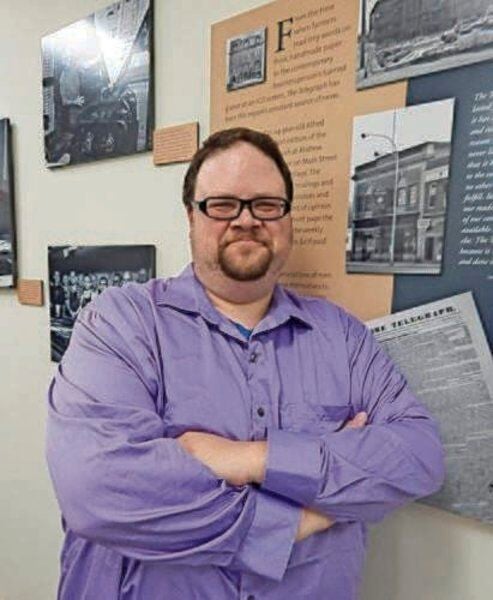 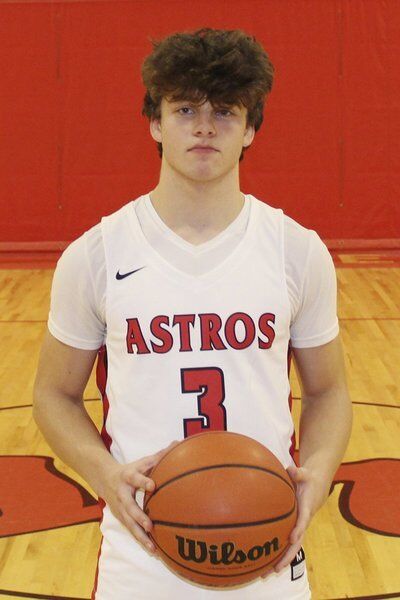 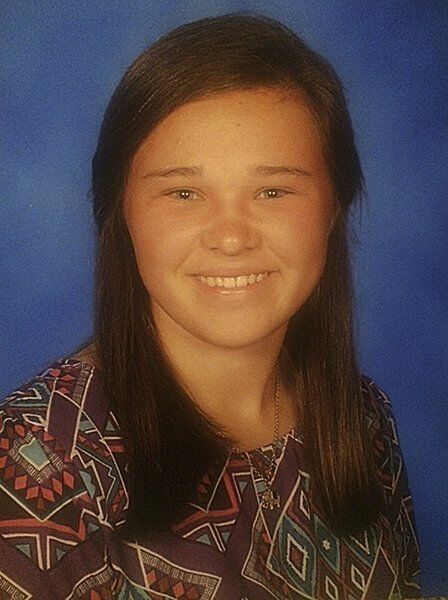 We lost one of the greats with the passing of football-track legend John Barrett, a member of the St. John’s Prep and Massachusetts Interscholastic Athletic Association (MIAA) Track halls of fame. He died July 2.

The Lawrence native played at Boston College and was chosen by the then-Boston Patriots in the 1964 American Football League draft with the 84th pick overall. Dad, Lowell High grad Johnny Barrett, played from 1942-46 in the major leagues with the Pittsburgh Pirates and later in ‘46 with the Boston Braves.

The Barretts both could fly. Dad led the National League with 28 steals and 19 triples in 1944.

Twice he was named Eagle-Tribune Athlete of the Year. Out of all the great track athletes from our region, Barrett and two-time Olympian Sean Furey of Methuen are the only MIAA Hall of Famers.

The Prep has produced some legendary athletes in its 114-year existence but it was a no-brainer that Barrett would be inducted into the first Hall of Fame class in 1985.

The longtime Kane School of Lawrence phys ed teacher was a football coach at Lawrence High and for decades was a top MIAA track meet official.

His longtime friend from Lawrence, Carmen Iannuccilli, said, “John was a dear friend and one of the best athletes to come out of the city of Lawrence and the Merrimack Valley.”

MULVEY ON TO MED SCHOOL

A Tufts press release said, “Persistent, tenacious, and curious, Meghan distinguishes herself as an extraordinary student in her biochemistry major, in the research laboratory, as well as in her chemistry tutoring sessions.”

Mulvey was Salem’s valedictorian and captain of the basketball and soccer teams. She’s headed to Tufts Medical School.

Brander had an impressive freshman season, averaging 9.4 points a game for the Astros.

The Division 1 Rams have struggled with just one winning season in the last 35 years. She replaces Bridget Hurlman, who went 61-167 in six seasons.

NOT SO BIG GEORGE

Twenty years ago, I worked with a terrific young sportswriter here named George Scione. The Central Catholic grad (CC ‘94) from Methuen had been a manager for Central’s sports teams.

One of the best pieces we’ve run was a powerful column by “Big George” on how painful Little League was as he battled weight problems.

On a July 4 Facebook post, George wrote another touching story. He explained how he was finally getting the upper hand on his weight battles. After getting as high as 484 pounds, he’s now down to 298.8. He ran a great picture with that number visible on his bathroom scale.

Congrats to George and his inspiring fight.

In the Fall 2 season, she made five starts and appeared in all 12 games for the Red Storm. She’ll have three years of eligibility with FGCU.

FGCU coach Jim Blankenship said, “She is a competitive player that holds a very high standard for herself and those around her. I’m looking forward to seeing her experience and tenacity influence our team.”