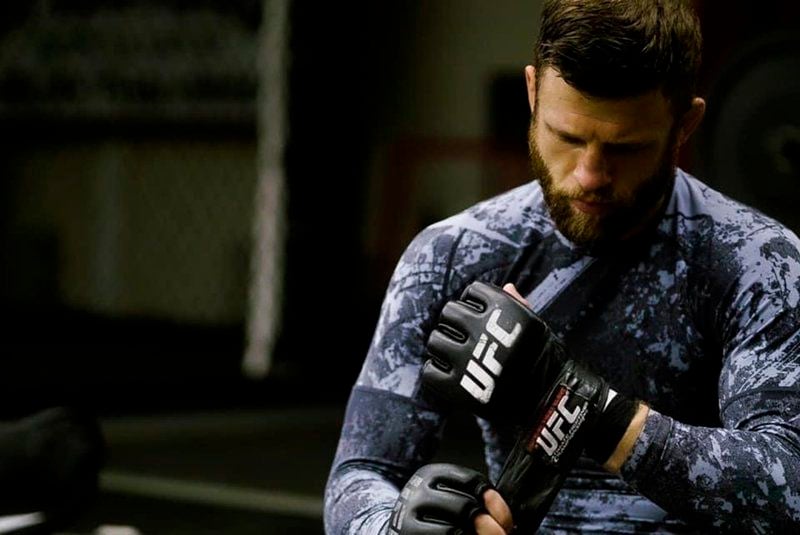 Courtesy PhotoCalvin Kattar, shown here working out in Haverhill early last May, is now preparing for a fight in United Arab Emirates, at Yasir Island, on July 15. 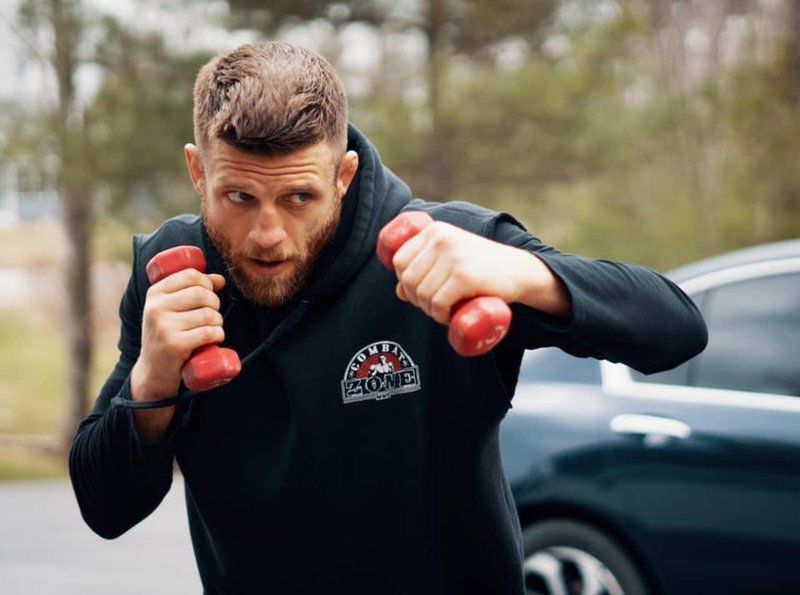 Courtesy PhotoMethuen's Calvin Kattar, only five weeks removed from his big knockout win in Jacksonville, Fla., has signed on to fight in main event in United Arab Emirates on July 15 against ranked featherweight Ige

Courtesy PhotoCalvin Kattar, shown here working out in Haverhill early last May, is now preparing for a fight in United Arab Emirates, at Yasir Island, on July 15.

Courtesy PhotoMethuen's Calvin Kattar, only five weeks removed from his big knockout win in Jacksonville, Fla., has signed on to fight in main event in United Arab Emirates on July 15 against ranked featherweight Ige

When Calvin Kattar was looking for his first official shot in the Ultimate Fighting Championship (UFC), the pinnacle of mixed martial arts, the Methuen native said he would fight anybody, anytime and anywhere.

You’ve got to give Kattar, 32, credit. He has kept his promise.

Among his six bouts in his short UFC career, he not only hopped in the octagon, last minute, against a ranked contender as an injury-replacement. He has fought in Russia, and fought in the first post-pandemic fight card in Jacksonville with no fans.

And now, he is headed to the United Arab Emirates (UAE) to headline a card in Yas Island (aka “Fight Island”), Abu Dhabi on July 15 against red-hot 28-year-old newcomer Dan Ige.

Kattar earned the bout after knocking out ranked Jeremy Stephens at UFC 249 a month ago.

“I told people I’m in this to win it,” said Kattar, who recently signed a six-fight deal with the UFC, which isn’t totally binding and has room for negotiation.

“It’s crazy, now I’m headed to ‘Fight Island’ in (UAE) to fight a guy just ranked behind me,” he said. “It’s only 10 weeks after my last bout, but I am ready to do whatever it takes to get to the top. Some people might think I’m crazy, but we wanted main event bouts and this is one of them.”

Ironically, Kattar saw Ige in Las Vegas a week ago. They were both working out at the state-of-the-art UFC Performance Institute, available to all UFC members.

Ige is on a six-bout winning streak and apparently hasn’t been afraid to let people know about it.

“We are both working with the same boxing coach at the facility, which is awesome,” said Kattar. “After his last fight he called out a few guys ahead of him, including me, by name. We didn’t really chat, but I saw him and he saw me. Honestly, I like fighting guys that talk. It gets me going.”

Kattar is back home in Haverhill, where he currently resides, and his broken nose has healed after six weeks.

“I’m ready to go full bore here,” said Kattar. “I have the next three weeks for my workouts, strength and conditioning, and then look at Ige’s strengths and weaknesses. My nose feels great. The doctor said four to six weeks and it’s been six weeks.”

Kattar will fly to Las Vegas for a coronavirus test and the weigh-in, before taking a private jet to UAE.

Kattar was hoping that family and friends could make the trip, possibly making a pit-stop in Lebanon, where he has extended family members.

But like his last bout in Jacksonville, there will be no fans. Only his coaches and fight partner.