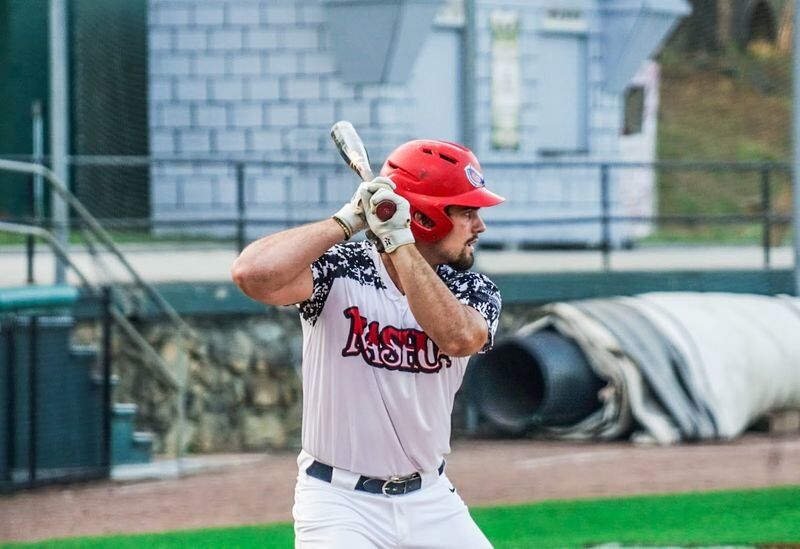 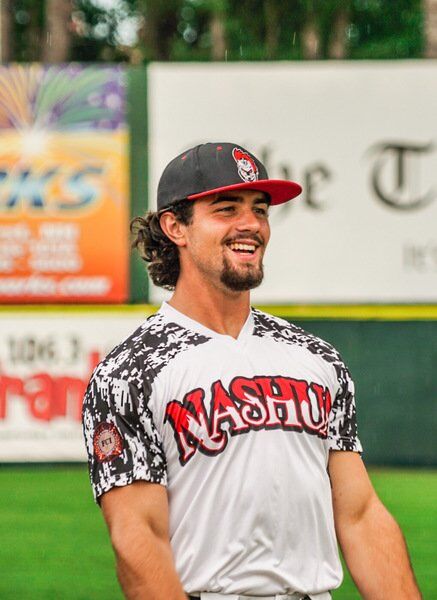 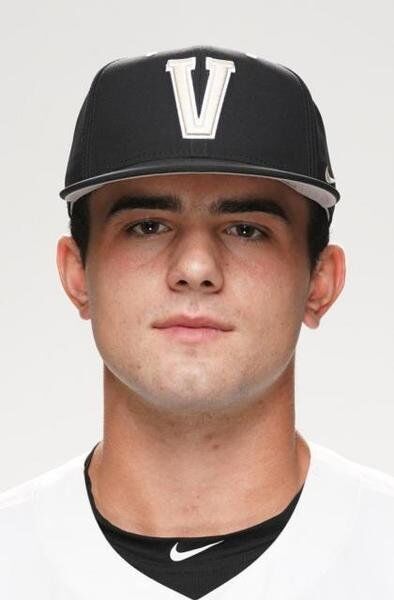 Methuen’s Dom Keegan is savoring every moment on the baseball field this summer.

After having the game he loves taken away twice in the last nine months — first by a potentially life-threatening health scare, then by a worldwide pandemic — Keegan’s drive on the diamond is stronger than ever.

“I learned not to take the game for granted,” said Keegan, a rising junior at Vanderbilt University. “Having the game taken away from me, and having to sit out for so long, was awful. I just wanted to get back out there and play baseball. So, to have the game back is so special.”

In November, at the end of Vanderbilt’s fall “Black and Gold Series,” Keegan was diagnosed with a blood clot in his right shoulder. It required surgery and rehab, and cost him the start of the 2020 spring season.

Then, just as he was catching his groove for Vandy — considered by many to be college baseball’s premier power — the season was shut down due to the coronavirus.

Now, Keegan is back on the field, as the starting first baseman for the Nashua Silver Knights of the Futures Collegiate Baseball League.

Keegan entered the week with a .271 batting average (13 for 48) with a homer, nine RBIs and six runs scored in 12 games. That does not count the 12 home runs he hit to win a game-deciding home run derby against the Brockton Rox last week.

“I feel great,” said Keegan. “(During the quarantine) I was hitting a lot and working out to make sure I stayed in shape. I tried to sneak onto a few baseball fields, and was talking to a few coaches. I’m doing my best every day to get better and help this team win.”

Following a stellar career at Central Catholic — he was named the 2018 Eagle-Tribune MVP and hit .402 with 69 RBI and 75 runs in his high school career — Keegan joined Vanderbilt. He played sparingly as a freshman, hitting .227 in 15 games.

Keegan felt he had taken a major step during the fall, before his health crisis struck.

After experiencing discomfort and swelling in his right arm and bicep, Keegan was taken to the hospital and learned he had a blood clot in his right shoulder that required surgery.

“It was really scary,” said Keegan. “It just happened. It had to do with how I’m built and overuse in baseball. It was really hard to deal with.”

After rehab, Keegan returned to game action on Feb. 26, 10 games into Vandy’s season. He appeared in nine games, going 8 for 33 with three two-hit performances. But, days after driving in three runs in a win over Toledo, the season was called off due to the coronavirus.

“I wanted to play so much,” he said. “Then, just when I started to feel healthy, everything happened. Little by little, my rhythm and timing were coming back. It was unfortunate the season had to end like that.

“The biggest challenge (going from high school to Division 1 college) was becoming more mature as a person and a baseball player. At Vandy, everyone is so talented. I had to learn to approach the game with the same mindset every day. I’m still very confident I can have success at Vandy. I’m doing everything I can to be the best player I can be.”

After training at his family’s home in Methuen, Keegan joined the Nashua Silver Knights this summer.

After going hitless in Nashua’s opener, Keegan scored two hits in each of the Silver Knights’ next two contests, and had at least one hit in 10 of their first 12 games.

After just missing his first home run on July 8, hammering a triple high off the right-center field wall, he went deep for his first homer of the summer in a July 17 win over the Westfield Starfires.

“Every game is a new chance to work on something and improve my game,” he said. “I live about 35 minutes from the ballpark, and not a lot of guys have the chance to get at-bats against this kind of competition. I’m excited to have the game back and be competing for Nashua.”

While he is listed as a first baseman by the Nashua Silver Knights, and a utility man on Vanderbilt’s roster, Dom Keegan said he has no intention of giving up catching, the position where he excelled as a three-time Eagle-Tribune All-Star at Central Catholic.

“I’m still a catcher,” he said. “(Vanderbilt coach Tim Corbin) asked me to play first base in the summer, but to keep playing both. I still get my catching work in every day, and (Nashua coach Kyle Jackson) said I will get some time behind the plate this summer. I miss it, but I’m happy to be in the lineup.”