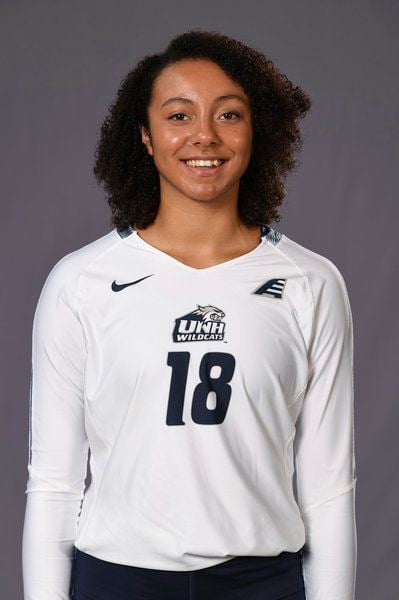 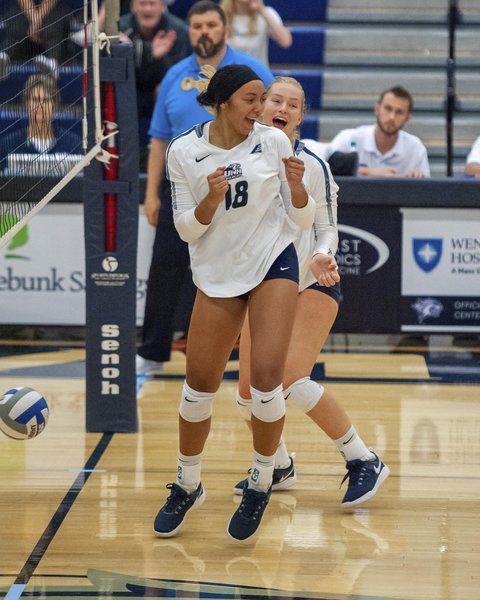 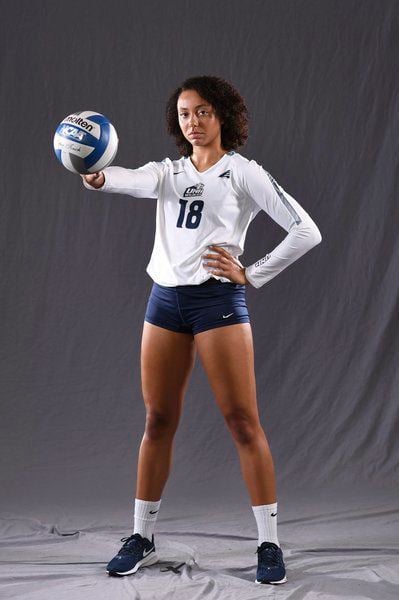 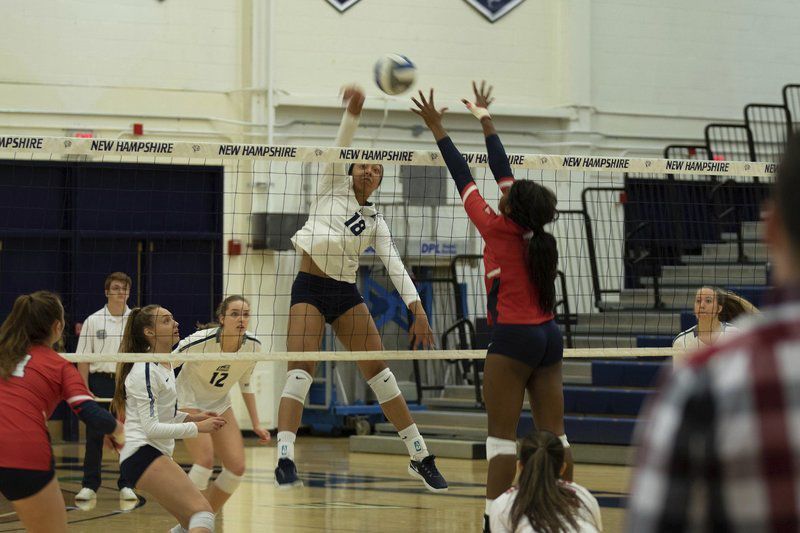 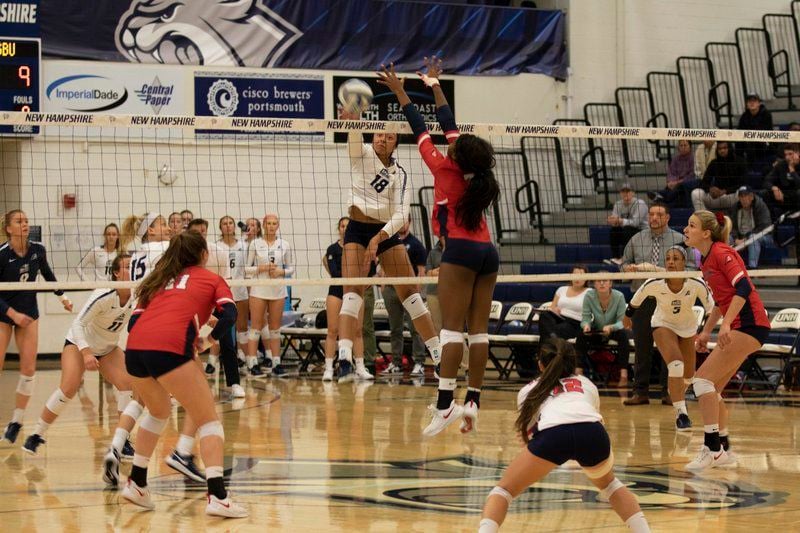 METHUEN — After a difficult freshman season, any thoughts Abby Sullivan was in over her head were quickly put to rest.

Last fall, the Eagle-Tribune Volleyball Player of the Decade out of Methuen High got her chance and didn’t look back.

It’s not too often a Division 1 college volleyball player goes from 27 kills and 17 total blocks to 209 kills and 119 blocks. That’s an improvement of nearly 700 percent.

“It was definitely humbling,” said Sullivan, who led the conference in blocks. “I like competition and challenges.”

Being competitive is a huge advantage.

So many athletes these days bail at the first sign of adversity. Sullivan wasn’t playing much and UNH brought in a new coach after her freshman year, but she wasn’t looking for greener pastures.

“I never thought about leaving. But some points were kind of tough,” said Sullivan, an English major.

“Freshman year, honestly I didn’t expect that much. I knew we had a strong senior middle Gabri Olhava (6-foot-1, three times All-Conference). I was there to learn and get acclimated.”

Sophomore year, there would be no more acclimating. It was time to show what she could do.

“I knew I had to step up,” said Sullivan, who helped lead the Wildcats to a 17-10 record. “It was intimidating at first. The two years were so different. I had a presence on the court.”

She made that big leap. She can dunk a tennis ball, so Sullivan has never been afraid of big leaps.

He said in a recent press release, “When I got here last spring, you could see there was something special about Abby. She was explosive and physical. She’s committed herself to being great and her efforts demonstrate that.”

Not surprisingly, Sullivan won the team’s Most Improved Award.

Like for all of us, it’s been a crazy spring. Sullivan has been an online student working at home since mid-March. She just wrapped up her semester Wednesday.

That busy day was an astronomy exam and an English project, designing a website on the Toni Morrison book “The Bluest Eye.”

She admitted, “It was hard to stay motivated (at home). I’m hearing that from a lot of people. Online is a lot different. Luckily the semester is over.”

What did you miss most about campus life?

“I missed practice and playing,” she said. “I missed going to Chipotle or getting a smoothie with my teammates. Just going out and having spontaneous adventures. I can’t wait to get back on campus. This sucks.”