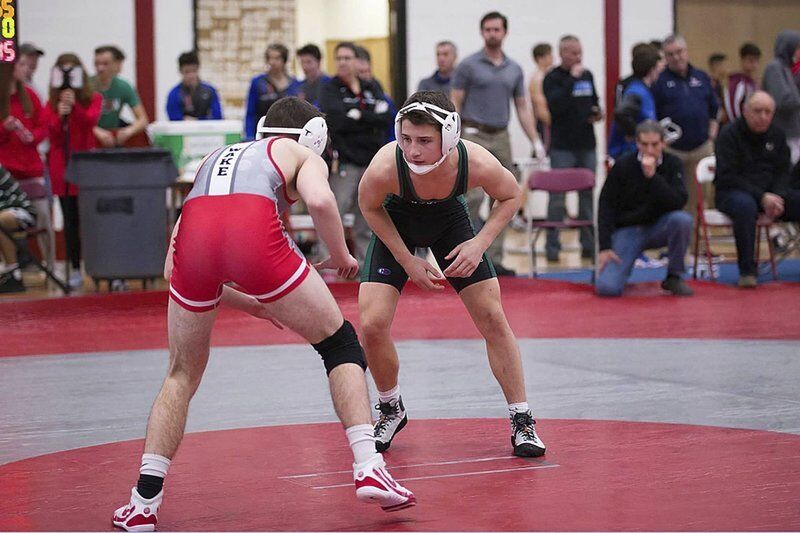 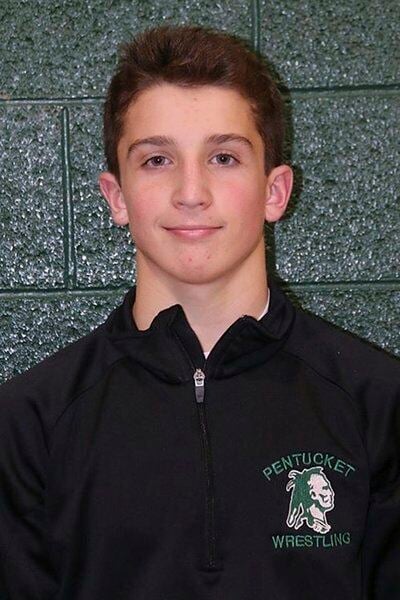 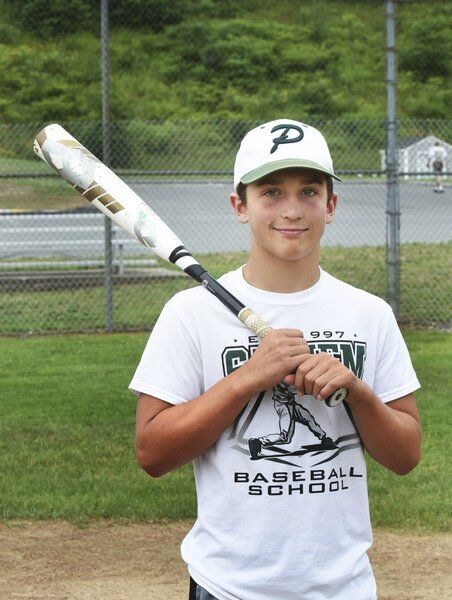 BRYAN EATON/Staff PhotoGroveland's Trevor Kamuda made his mark at Pentucket in wrestling as a freshman and in baseball as a sophomore. 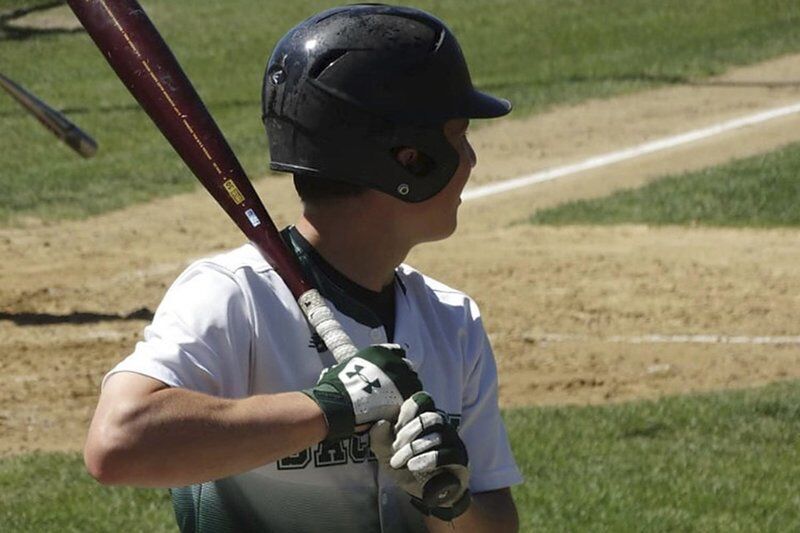 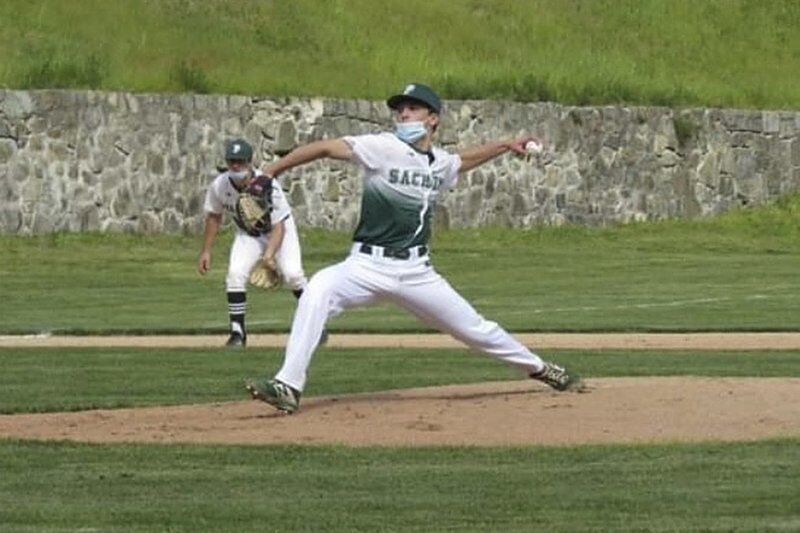 BRYAN EATON/Staff PhotoGroveland's Trevor Kamuda made his mark at Pentucket in wrestling as a freshman and in baseball as a sophomore.

Trevor Kamuda had no regrets about his decision, but the Pentucket junior-to-be says it was not an easy one.

Back in April, he had to choose between wrestling and baseball. He had put together a fine season on the mat as a freshman, finishing 37-13 at 126 pounds, but he had always enjoyed great success in baseball.

“I was really torn between them,” said Kamuda, who lives in Groveland. “If I could have done both, I would have. But I decided that I missed my freshman (high school) year of baseball and I wasn’t going to miss another year of baseball.”

That proved to be a big break for first-year Pentucket baseball coach Kevin Murray. Playing centerfield and primarily batting third in the order, he led Pentucket with a .392 average, 11 runs scored and 14 RBIs.

Not bad for the 5-foot-7 lefty, who has deceiving power.

“He had an awesome year for us,” said Murray. “What really impressed me was how quickly he picked up the speed of varsity baseball. Going from Babe Ruth to no season last year, he didn’t miss a beat.

“He’s a good outfielder — fast and athletic — and he started a couple of games for us (on the mound) and kept us in games. He’s a good contact hitter and he has more power that you would think. He had a bunch of doubles and triples.”

Newburyport Legion coach Tim Southall, for whom Kamuda is playing this summer, has seen and appreciated the same attributes.

“He’s doing outstanding for us,” said Southall. “He’s a phenomenal centerfielder and he hits in the 3-hole. He’s a little guy but the ball explodes off his bat. (Opposing) coaches see it and say ‘who is this guy?’ “

Kamuda, who also plays soccer at Pentucket, is certainly aware that he’s not the biggest guy around, and that he must maximize his size, but he’s hopeful that he has not stopped growing.

“My brother Owen (a sophomore-to-be at Quinnipiac) and my father (Jeff) are both 5-11 so I’m looking for a growth spurt.”

A growth spurt might force him to move up a number of weight classes in wrestling, but the tradeoff would be worth it. And it wouldn’t affect his decision to return to the mat.

“I’ll definitely be back wrestling next year,” he said. “Wrestling is different than other sports — it keeps you in great shape and it teaches you a lot. I think I can get to 40 wins next year.”

Long range, however, Kamuda knows that his future is in baseball. His goal is to play college baseball, with UConn his dream school followed by Fairfield.

It’s a high-level goal for sure but, the way Kamuda is progressing, it might be a realistic one. He’s a high honors student and his baseball skills just keep getting better.

Now, if he can just get that growth spurt!

“He (Kamuda) is a little guy but the ball explodes off his bat. (Opposing) coaches see it and say ‘who is this guy?’ ”