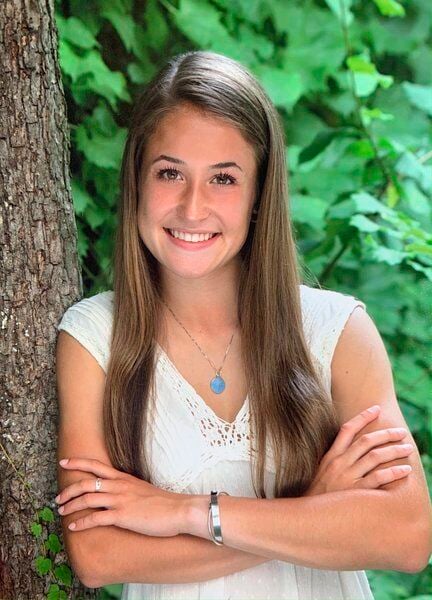 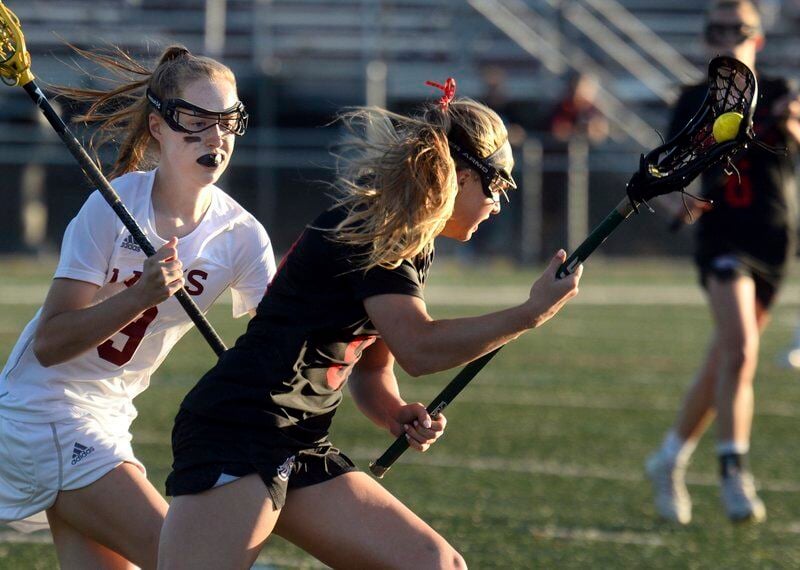 CARL RUSSO/Staff file photo North Andover's Lexi Swartz (with ball) has committed to Drexel, which is ranked No. 10 in Division 1 lacrosse nationally. 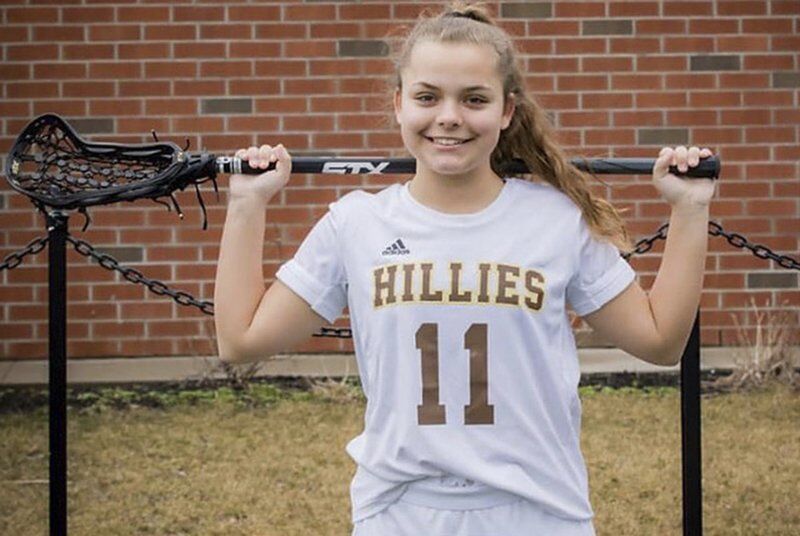 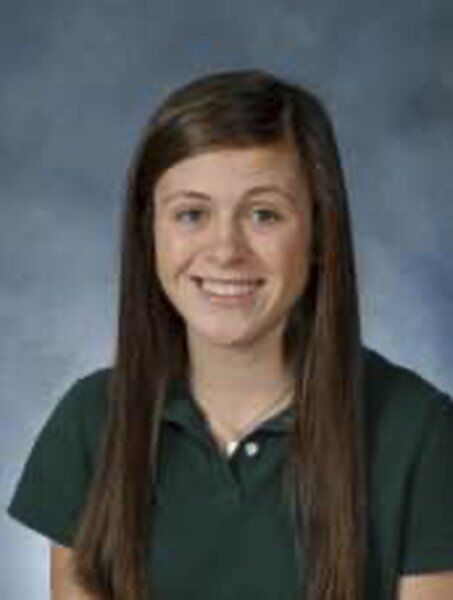 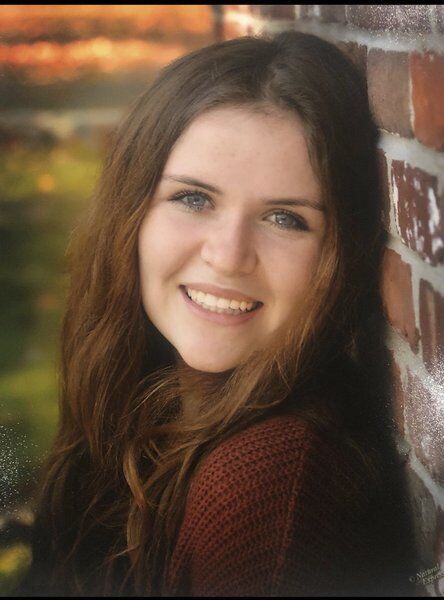 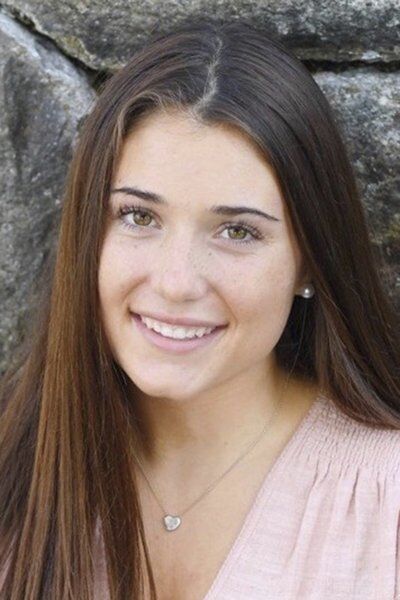 CARL RUSSO/Staff file photo North Andover's Lexi Swartz (with ball) has committed to Drexel, which is ranked No. 10 in Division 1 lacrosse nationally.

Coach Ally Stager (1st year): Ally Stager took over for Cat Gross, who went 66-43 in five seasons. Stager joined the staff as an assistant in 2019. She made second-team all-conference at UNH in 2011. She set the Reading High scoring record (158-92-250). She is a 7th grade science teacher at Ipswich Middle School and coaches with Storm Lacrosse. She was hired in March, when Gross had a baby.

Coach Kristy Robertson (1st year): Former coach Christina Lynch went 4-36 in two seasons including the winless 2019 season. New coach Kristy Robertson was a two-time Eagle-Tribune All-Star (2012-13) for the Hillies with a whopping 216 career goals. She was a two-year captain at UMass Lowell and just completed her fourth year as an assistant at Endicott. Her father, Dave, is her new assistant.

Fast facts: New assistant Aryanna Poirier is a 2015 Methuen grad. She was an Eagle-Tribune All-Star who led the area with 85 goals as a senior. ... Lori Lester will be playing at Mass. College of Liberal Arts. ... In Thursday’s 17-5 season-opening win over Haverhill, Vanessa Andreottola (4 goals), Mir Morales (3) and Maryrose Moschitto (3) had hat tricks.

Coach Krystal DePaolo (5th year overall, 33-39-1): In the fall of 2019, Krystal Ortiz, who is now Krystal DePaolo, returned as head coach, replacing Briana Gross, who went 29-47 in four years. Ortiz served as Methuen coach for the first four years of the program’s history (2012-15, 33-39-1). She was an assistant at Frostburg St. for a year and was head coach at Dean College for three years.

Fast facts: New assistant Jenn Pino starred at North Andover and Merrimack. The other new assistant, Becca Fisher, played for Katie Blair at Dracut. ... The Dion twins will be playing lax in the NESCAC with Kelcey at Middlebury and Ainsley at Colby. ... Lexi Swartz is headed to Division 1 Drexel, which is currently ranked No. 10 in the country. ... Michaela Downer and Solana Fahey are commmitted to Babson.

Coach Katie Blair (1st year): In December of 2019, Katie (Bourque) Blair replaced Meredith Prior, who had a spectacular 105-34-1 record in six seasons. Blair is best known as head coach of the powerhouse Windham field hockey team and had been lax coach at Dracut for 10 years, the last seven as head coach. Despite that resume, she’s only 31 years old. Coach Prior is now at Austin Prep.