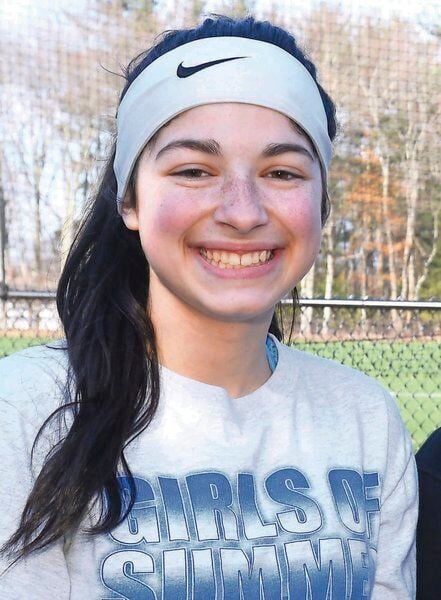 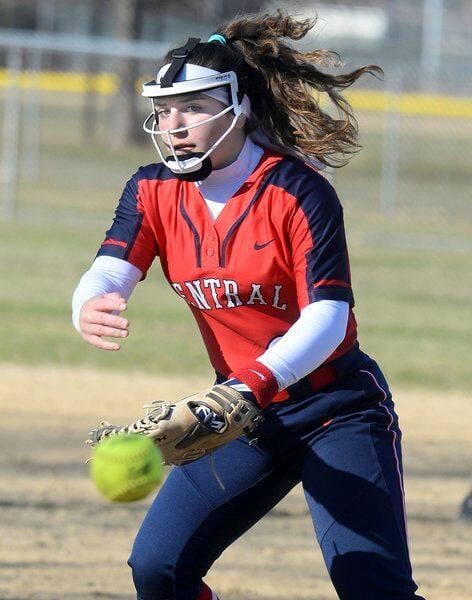 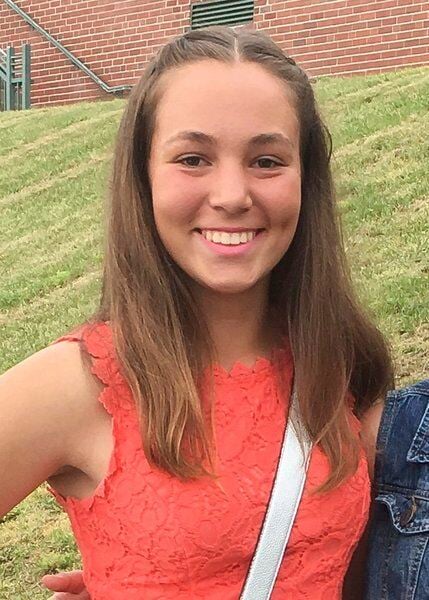 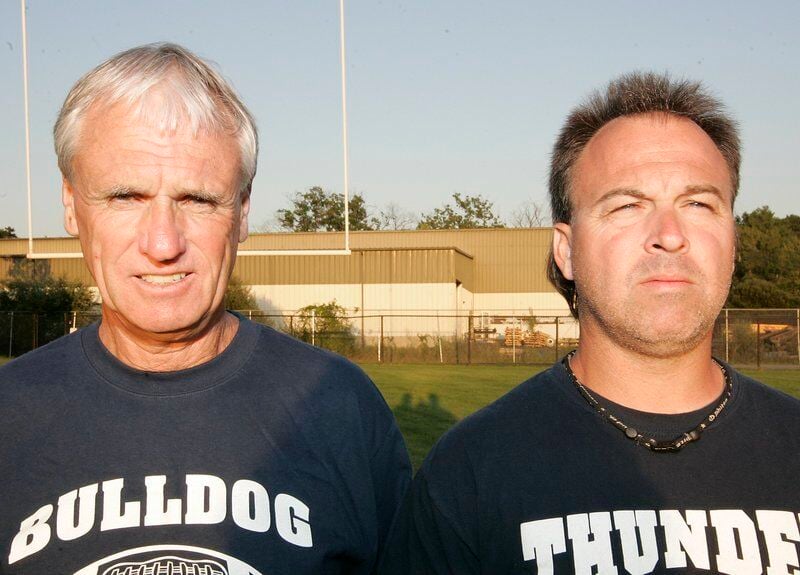 Fast facts: Paige Gillette is a 3-sport captain and, says coach Rick Quattrocchi, “the best captain I’ve had in 29 years as a coach.” ... Morgan Shirley is a recent transplant from Delaware. She will start and is also a fine basketball player. ... Veteran pitcher Sara Folan decided to skip softball and compete in track this spring. ... New assistant Neil Magenheim is the father of sophomore first baseman Zoe Magenheim.

Coach Rick Quattrocchi (2nd year): “I have a strong sophomore class and we’re excited about the season. Realistically, we could go 9-6, which would be good for a young team. I’m very high on my freshman pitcher (Jackie Giordano).”

Coach Stacy Ciccolo (17th year, 258-105): “We have very small numbers but we have talented freshmen and sophomores who we are seeing for the first time because of the absence of a 2020 season. We have excellent leadership in the returners and that should help us come together.”

Coach Kara Melillo (7th year, 60-47): “We have strong leadership, led by our senior captains and a lot of newcomers. The team is excited to get to work this spring and we are grateful to be playing.”

Fast facts: The Lancers in 2019 won the most games in six years, but due to the pandemic with the 2020 season lost they graduated seven solid seniors. ... Four-year starter Mikayla Rivera is playing at Wentworth.

Coach John Delaney (4th year, 14-44): “We are a young and inexperienced team that is working hard every day and will get better as the season goes on.”

Fast facts: The Rangers have had 17 straight winning seasons with 19 straight tourney berths. They are coming off a berth in the Division 1 state finals in 2019. ... Senior captain Stephanie Tardugno is two-time Eagle-Tribune All-Star and played four sports this school year and is a captain for three of them. Sister Brooke Tardugno is recovering from a knee injury and hopes to return before the end of the season.

Coach Jason Smith (15th year, 218-95): “We are really excited to play softball again and have a season after an amazing 2019 run. Our team is relatively inexperienced at the varsity level, but we are eager to see our leaders guide our very talented young roster.”

Fast facts: There are two sets of siblings on the team: Maeve and Brigid Gaffny and Julianna and Jenna Roche.

Coach Caitlin Flanagan (8th year, 44-77): “This has to be the youngest but most versatile team I’ve ever had. Several players play multiple positions (and play them well) and the bats are strong 1-9. This team has a ton of energy and has already been fun to coach and will be even more fun to watch.”