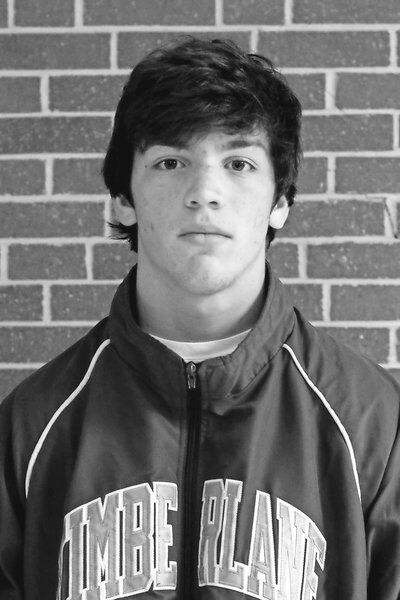 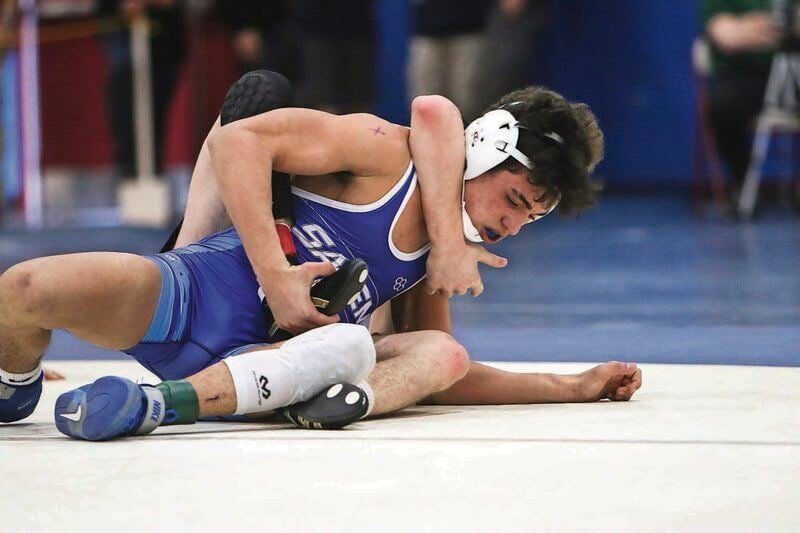 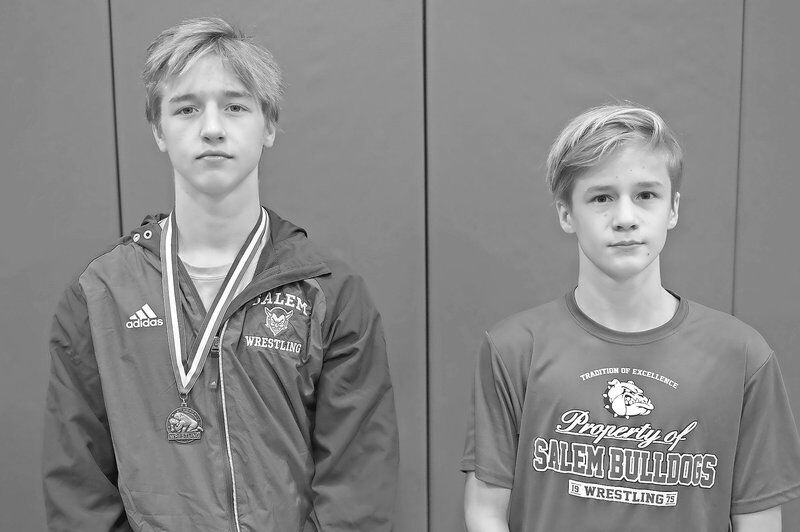 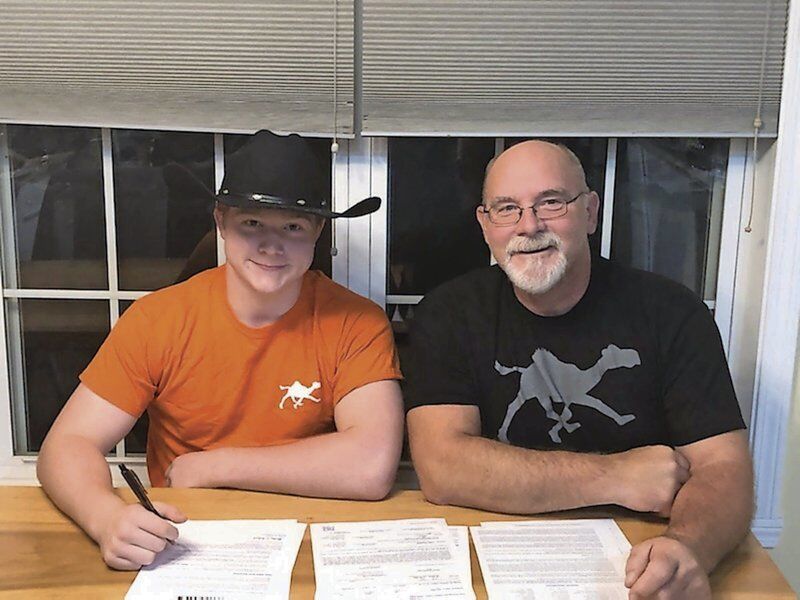 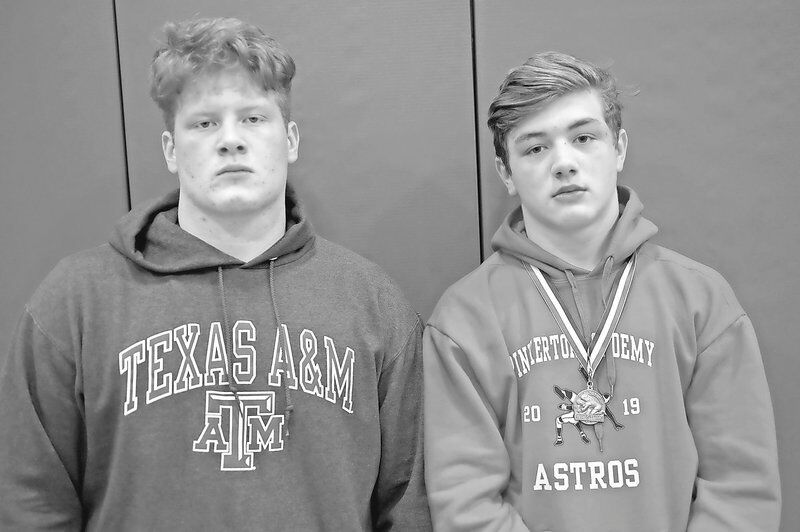 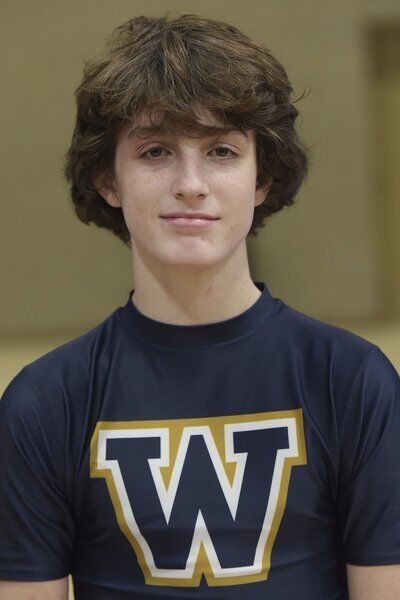 Coach David Rhoads (10th year, 111-45): “Our team motto this year is ‘Adapt and Overcome,’ which is fitting for all of society these days. We have a much smaller roster due to individual and family decisions surrounding Covid, but those that are in the room are working extremely hard to make the most of any opportunity we get.”

Fast facts: Beau Dillon was 58-1 last year, a repeat New England champion and is now on scholarship at Edinboro University. ... He, Josh Ozoria and Matt Adams had a combined record of 168-17 as seniors last year. ... Returnee George Boudreau was 56-9 last year and Ryan O’Rourke was 50-12. ... Matteo Mustapha set a freshman school record with 44 wins. ... Avery Santiago, a 2016 graduate, joins the staff.

Fast facts: Dan Donovan takes over as head coach for legendary head coach Barry Chooljian, who retired with a state record 613-52-5 mark. ... Senior Nick Pallaria (43-8) and junior Codey Wild (42-8) form a lethal 1-2 punch in the middle of the lineup. ... Timberlane has won 185 straight dual meets against New Hampshire teams dating back to 2007.

Coach Dan Donovan (1st year): “We are returning a good veteran group. It is a great group of kids committed to working hard and improving every day. I believe that Erik Kappler, Dom Pallaria, Brandon Musgrave and Nate Peabody will add great value to our team this season. I am excited about having a Dual Meet State Tournament for the first time in New Hampshire. It really goes along with the message we preach of team first.”

Fast facts: The Jaguars actually had a 16-10-1 record but were forced to forfeit six matches. ... Windham will be hard pressed to replace four-year starters Payton and Conner Sills. ... Sophomore Aidan Williams enjoyed a tremendous freshman season. ... Sam Oakes is a returning MOC finalist.

Fast facts: Conor Maslanek was 53-1 last year and enjoyed the best season in school history, finishing second in New England. He signed a national letter-of-intent with Division 1 Campbell University. ... The Pythons have their largest turnout in years and should be able to contend in the Div. 3 dual meet tournament. ... Nathan Maslanek is the younger brother of Conor Maslanek. He was a Tri-County champion last year and finished second in the state middle school tournament.

Coach Bob Riddinger (14th year, 119-170): “This pandemic has created havoc with school districts and sports but the administration in Pelham has been behind the student athletes after a successful fall campaign and looks to extend it through the winter. We have a good mix of experience with the veterans and a strong background of the incoming class. We are working hard for the start of the season and hope to be a strong contender by the end of the year.”