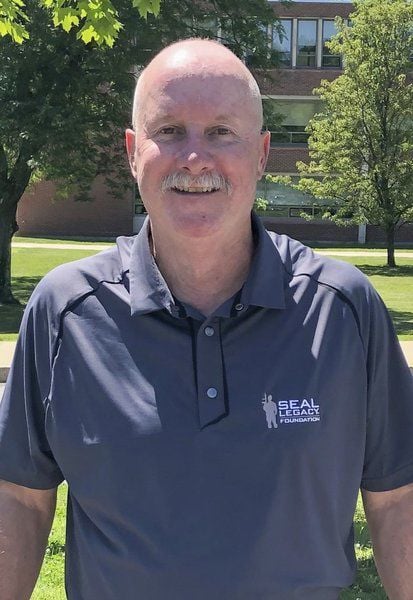 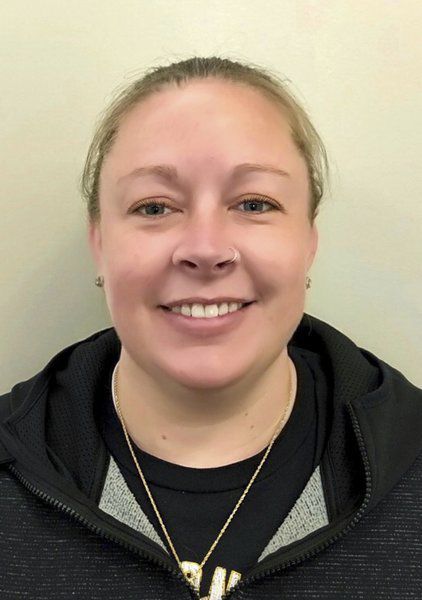 Glynn, a native of Methuen, has spent the last two seasons leading the Georgetown High School girls’ varsity team. She has previous collegiate coaching experience at her alma mater Framingham State University where she served as an assistant coach for three seasons from 2003-2006.

As a player, Glynn was a two-time Merrimack Valley All-Conference selection and served as captain of the 1999 Methuen High School Division 1 State Championship team that was inducted this year to the Methuen Hall of Fame.

Following her scholastic career, she went on to become a four-time MASCAC All-Conference selection and two year captain at Framingham State playing under current Brown University head coach Sarah Behn. She is the FSU record holder for 3-pointers made in a game (7) and in a career (183).

Foley, a 2017 inductee into the Massachusetts State Track Coaches Association Hall of Fame and 1970 graduate of NECC spent 37 years coaching the track and field programs at Newburyport High School including 33 years as the teams head coach retiring after the 2017 outdoor season.

Over the course of the his Hall of Fame career Foley coached more than 2,000 athletes at the high school level and guided many onto competition at the collegiate level. Under his guidance the boys and girls programs combined to win more than 13 Cape Ann League titles. Additionally, he led teams to eight state divisional championships. He was a 16 time CAL Coach of the Year.

“I’m excited to welcome both Hilary and Tim to the athletic program at Northern Essex,” said Blair. “They both have had outstanding careers prior to joining us and I look forward to seeing how they develop our programs here. Both programs are certainly in good hands.”