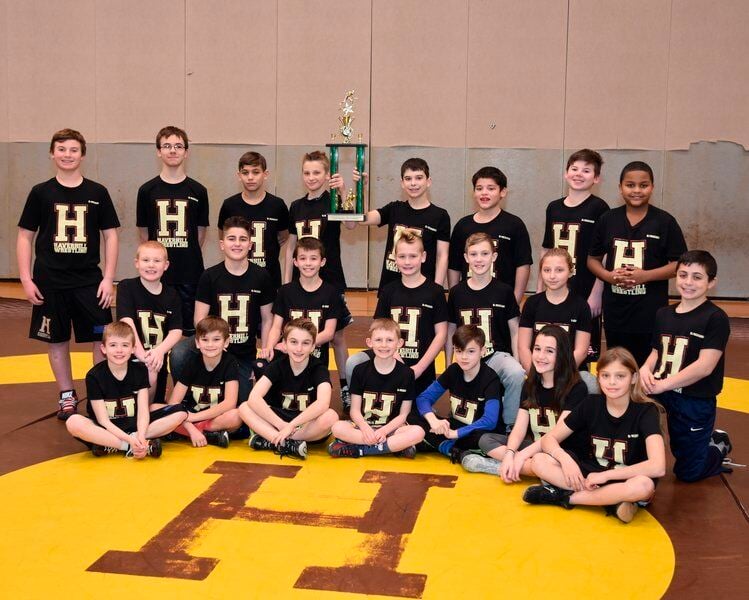 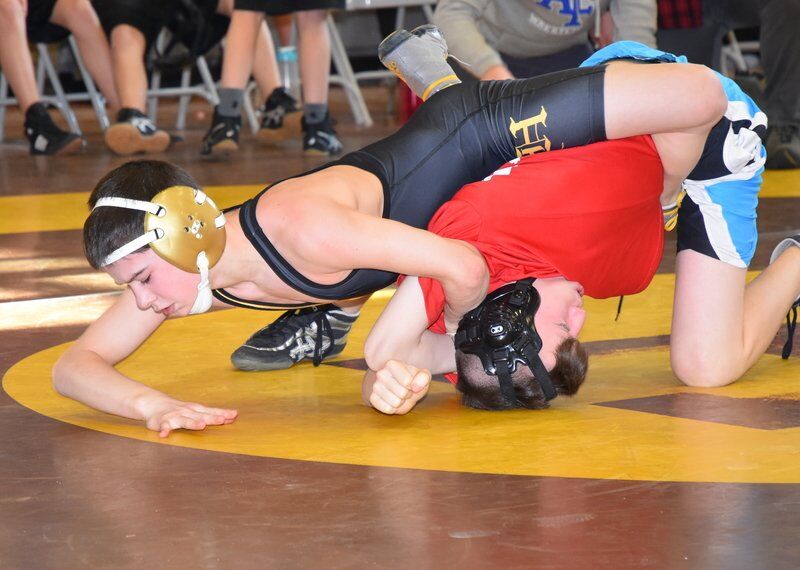 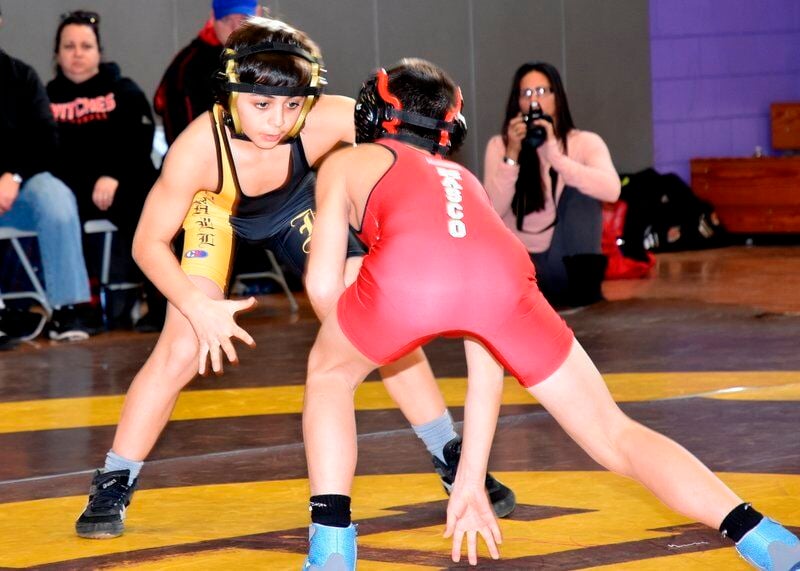 Art Zaino photoHaverhill's Brent Nicolosi gets ready to make a move as a seventh grader for Haverhill Youth Wrestling. He was an undefeated All-State champ as a Haverhill High freshman this year. 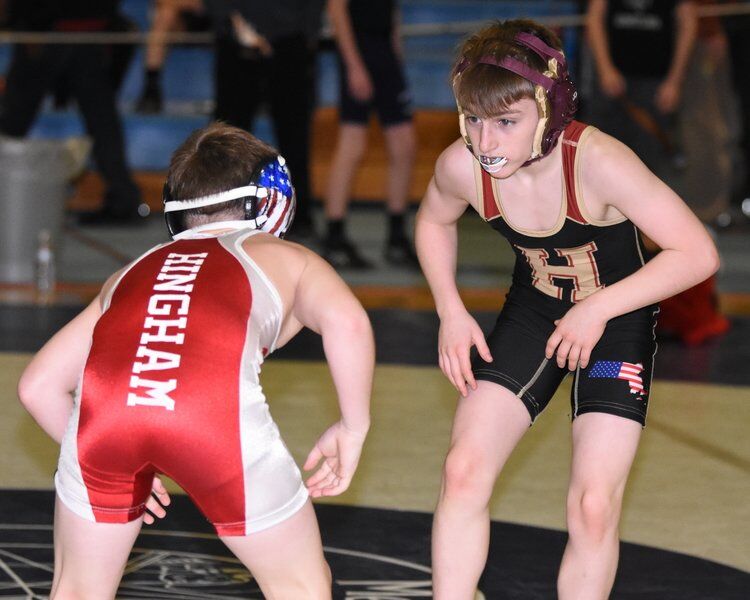 Art Zaino photoHaverhill's Brent Nicolosi gets ready to make a move as a seventh grader for Haverhill Youth Wrestling. He was an undefeated All-State champ as a Haverhill High freshman this year.

There are a few exceptions, but not many.

In general, all of the best high school wrestling teams have access to a youth wrestling program that gets youngsters ready for competing at a higher level.

Starting out as a freshman with no experience on the mat can be challenging to say the least.

Fortunately, there have been several strong youth programs in the area over the years, including at North Andover, Methuen and Haverhill as well as Timberlane, Salem and Pinkerton.

They have supplied not only the local public high schools with good talent, but powerhouses St. John’s Prep and Central Catholic as well as other private schools.

Under Matt Morris, the Haverhill program has risen impressively. Two years ago, it had 98 wrestlers in the program, which was a high from the usual number in the 70s.

Wrestlers coming up the ranks include incoming Haverhill High freshmen Michael Morris (Matt Morris’s nephew) and CJ Wood and Aiden and Shea Morris (the coach’s sons), who will be seventh and eighth graders respectively.

Clearly, this is a successful program all the way around. It did not function this year because of COVID, but Morris hopes to restore it to its previous level of participants next year if only he can find a place to practice.

Over the years, Haverhill Youth Wrestling has been associated with the Haverhill Recreation Department, primarily practicing in schools. But that is no longer the case. There were problems with school conflicts, vacations and the like and, by mutual agreement, the association has ended.

But the search for a suitable replacement site has come up empty and has gotten Morris tense about what will happen.

“We need to find a place soon,” said Morris. “I feel like the city has property that is being underutilized — like empty warehouse space — that we could use. There must be somewhere.”

Naturally, Morris is hoping to keep producing top-notch wrestlers, but that’s not his only goal.

“I know there are a lot of kids in the city who need the structure, the team atmosphere and the culture that wrestling can give you,” said Morris. “It can be a real benefit for so many kids.”

But, until they find a suitable location to practice, that won’t be possible. Anyone with suggestions, can contact Morris, coaches Tim Lawlor of Haverhill High and Ryan Richards of Whittier Tech or this writer.

Continued high level wrestling in the area will be reliant on a resolution, so let the suggestions flow.

While the Haverhill Youth program was dormant this year, it was a busy year for Matt Morris, his sons Aiden and Shea and nephew Michael. They worked out in Morris’ garage in Haverhill, where there is a small wrestling room set up, with former Timberlane star Zach Bridson handling the practices.

On the weekends, the Morris clan competed in tournaments as far away as Wisconsin and Oklahoma.

“We were in Pennsylvania a lot and also Virginia, but eight or nine states overall,” said Morris. “The kids got some good competition.”