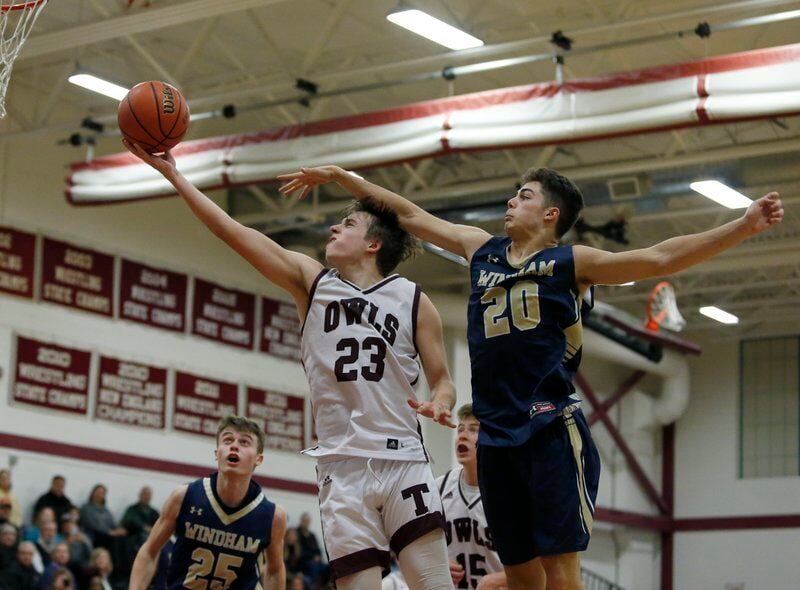 MARY SCHWALM/PhotoTimberlane’s Robert Olson (23) drives to the basket ahead of Windham’s Luke Schramm (20) on Thursday. 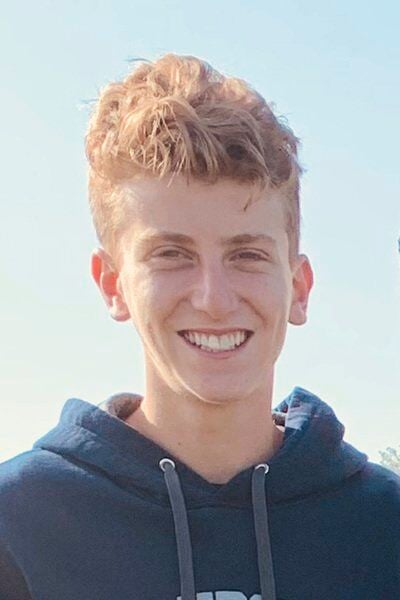 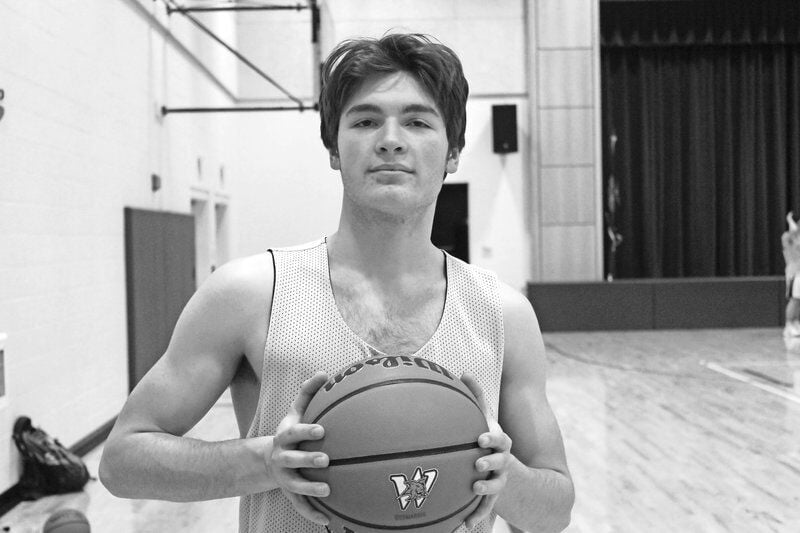 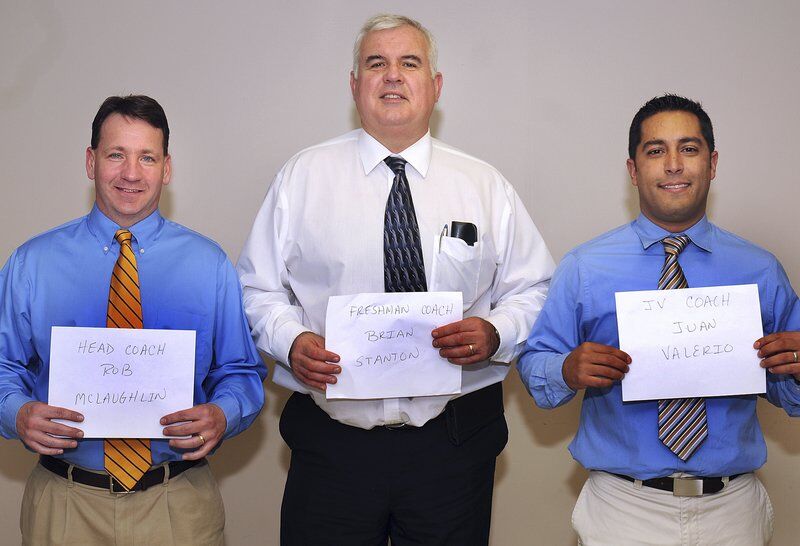 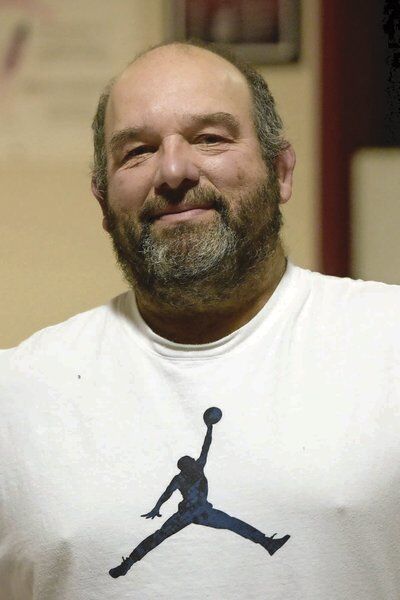 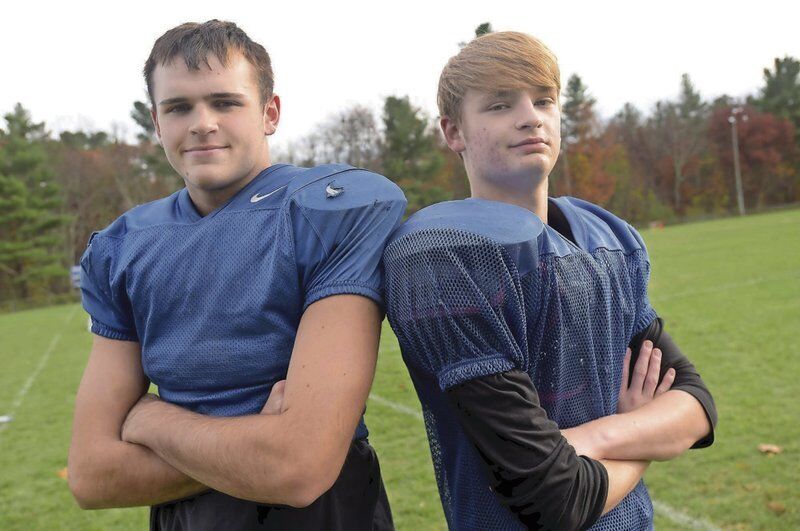 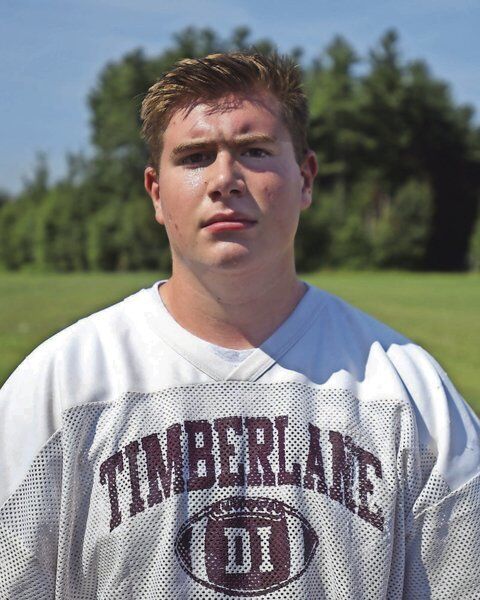 MARY SCHWALM/PhotoTimberlane’s Robert Olson (23) drives to the basket ahead of Windham’s Luke Schramm (20) on Thursday.

Fast facts: First-year head coach Dave Chase was an assistant to Pete Rosinski, who finished his 19 years at the school with a record of 188-206 ... Chase, a teacher at Hopkinton who coached the Concord boys before arriving in Derry, is in his 35th year of coaching and has led boys and girls programs in Massachusetts, Utah, Vermont and New Hampshire. He has won three state basketball titles, four state baseball titles and one in golf … E.J. Fasano is a transfer from Wilton, Conn., and figures to add length to the lineup while stretching defenses with his long-range shooting ability … The incoming freshmen and sophomores have high basketball intelligence and provide hope for a brighter future after the Astros have won only six of their 32 games the past two seasons … Both of last year’s victories were over Windham during a season in which Pinkerton eclipsed 56 points only three times with a season high of 65 … Assistants Justin Lang and Cam Owen are both first timers at Pinkerton while freshman coach Andy Collins is in his seventh season with the program.

Captains: To be determined

Fast facts: Adan Ayala is the only returning player who averaged more than two points a game last year (Kaleb Bates and Jacob Bennett both averaged a pair) … After spending a year contributing at Andover, junior Ryan Pacy moved back to Salem and figures to fit in nicely with the Blue Devils … The biggest win last year was a 46-44 victory as a 13th seed in the first round of the playoffs at Bishop Guertin on March 11 – a game that ended a few hours before Covid landed on the sports world … A former player at Timberlane, Mike Gravelese takes over the freshman squad after serving as a program assistant last year … Assistant Tom Caraballo’s son Zach was selected to the 2018-19 Eagle-Tribune All-Star team.

Fast facts: Robert Olson is a three-year letterman … Nick Matthews has committed to Bryant and will play football … After splitting the season’s first eight games last year, the Owls suffered an 11-game losing streak before winning the finale over Pinkerton … Timberlane will be looking for more consistent offense after being held to 55 or fewer in all but two games.

Fast facts: Cole Peterson is a three-year letterman and the defensive leader… E.J. Perry is impressed with his senior class, including Joey DaSilva, who “I thought was the best player in the state last year, so I believe the same this year,” said the coach … Last year was a season of streaks as the Jaguars lost their first four then won five straight before losing four consecutive later … Westin Lippold was the team’s most improved player last year and scored a career-high 23 points with four three’s in a victory at Bedford … Perry calls Rocky Heres the best athlete in the program and expects improvement on his averages of 5.8 points and 4.3 rebounds per game … Blake Dempsey is challenging the upperclassmen and looking for a starting spot … Jack Runde was a contributor on the school’s state champion soccer team, scoring the game-winning goal in the semifinals.

Fast facts: A three-year starter, Zach Jones hauled in both completions, including a touchdown, in Pelham’s 40-0 state-championship football game over Stevens … Jake Herrling was the Pythons’ leading rusher and finished the season with two touchdowns and 128 yards against Stevens … former coach Matt Regan returns as an assistant … The Pythons began last year losing their first three but won nine of their final 10.

Fast facts: Dylan Khalil was the sixth-leading scorer in the area and scored a season-high 35 points in a victory over Kingswood … The Indians began last year by winning four of their first six, but a four-game losing streak to end the season put them below .500 … Only two players are taller than 6-foot and none taller than 6-3.