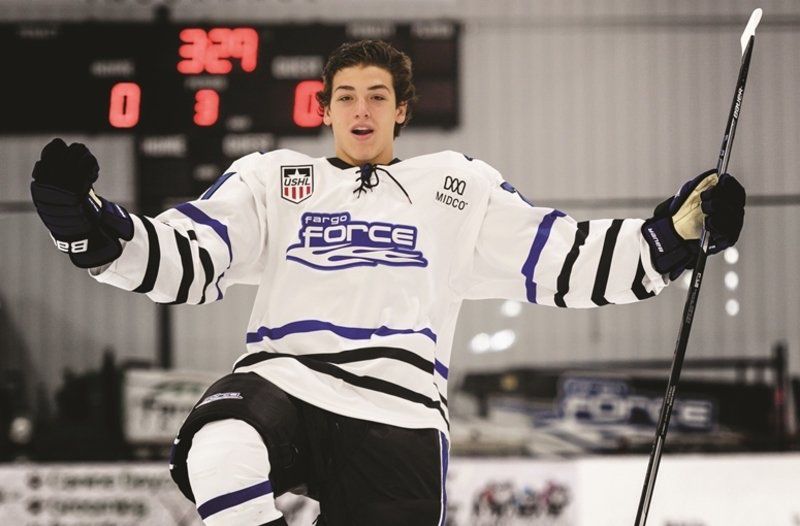 Courtesy photo:Ohio State-bound Joseph Dunlap of Windham has had a lot to celebrate. 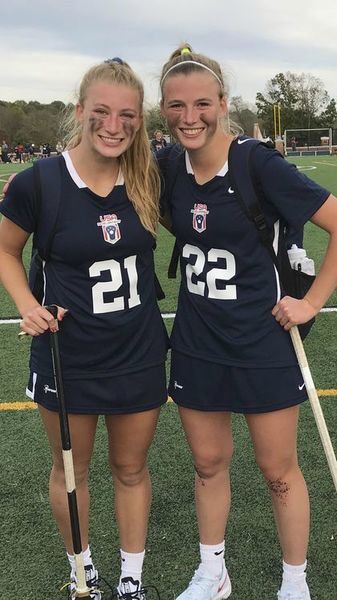 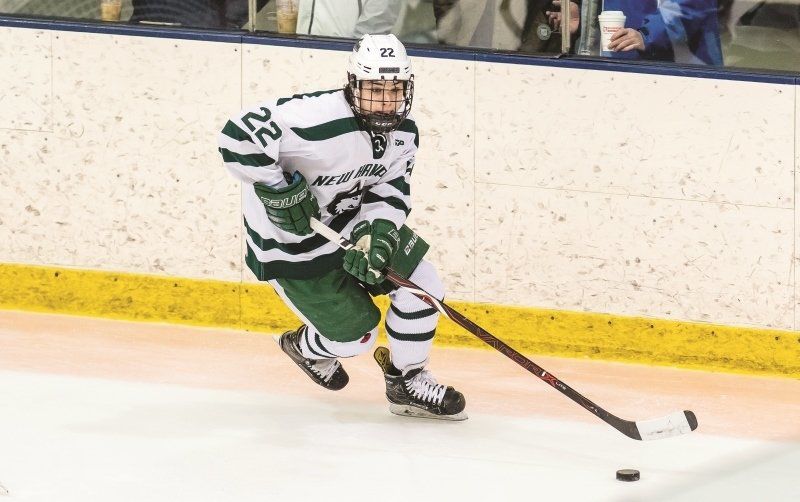 Courtesy photo:Jake Dunlap and his brother are heading to the Division 1 ranks. Jake's headed to UMass-Amherst. 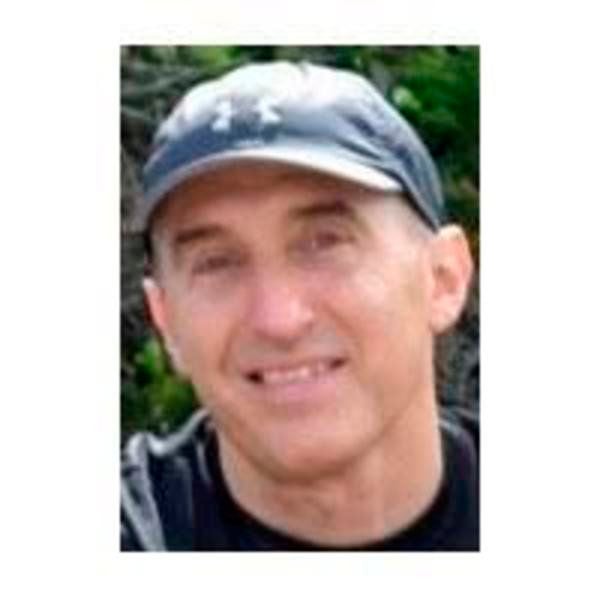 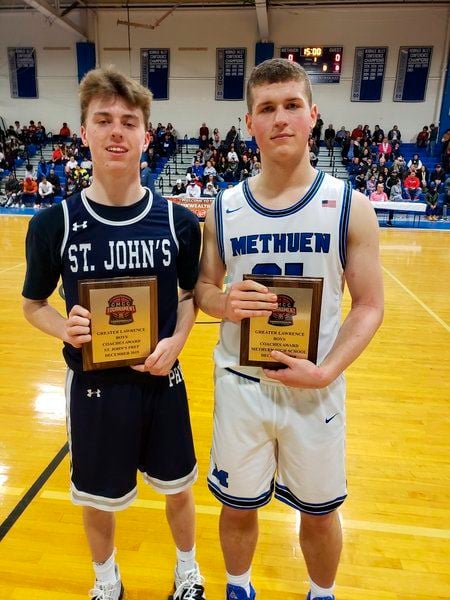 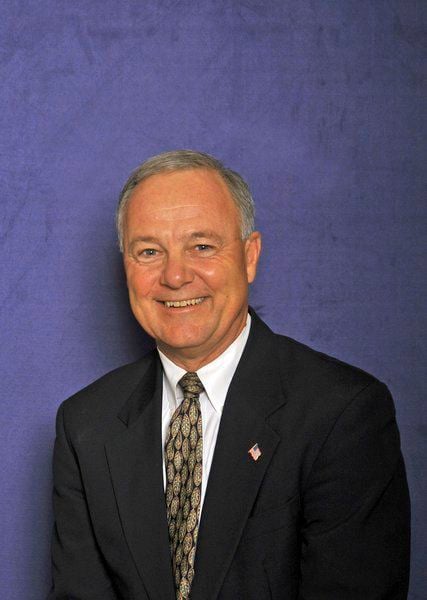 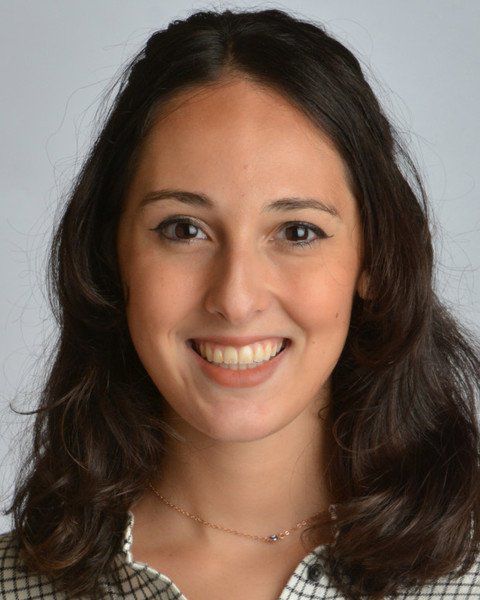 Courtesy photo:Ohio State-bound Joseph Dunlap of Windham has had a lot to celebrate.

Courtesy photo:Jake Dunlap and his brother are heading to the Division 1 ranks. Jake's headed to UMass-Amherst.

Jake Dunlap, 18, a 5-foot-8, 170-pound left-handed shooting forward from Windham, has 6 goals and 8 assists in 24 games with the Janesville (Wisc.) Jets of the North American Hockey League.

Previously, he had scored a goal in a three-game stint with the USHL’s Fargo (N.D.) Force.

His brother, Joseph Dunlap, 20, a 6-foot, 181-pound forward, is still playing with the Force. He has 3 goals and 13 assists with 33 penalty minutes in 28 games. He had the assist on his brother’s Force goal!

Jake will begin playing at UMass in the fall of 2021. Joseph had committed to Holy Cross but decommitted and just announced he will be suiting up for Ohio State this fall.

THIS PERRY AT PREP

There was yet another Perry strutting his stuff at the 45th annual Commonwealth Motors Christmas Classic Tourney.

Donations can be done through PayPal or send a check to:

Longtime NFL quarterback Matt Hasselbeck’s daughters, senior Annabelle and junior Mallory from the Rivers School, are both committed to BC lacrosse. Dad and his brother Tim starred at BC. Mom, Sarah (Egnaczyk), was an All-American field hockey goalie at BC.

I posted the “Athletes of the Decade” story on The Eagle-Tribune’s Facebook account. Doing the research and the write-ups and digging up all 27 head shots was certainly time-consuming.

I excitedly read the first comment, and from a former local athlete at that. His big take was how could I be so stupid as to put “or” not “of” in the headline on social media. It was correct in the print edition.

Karma ... because I’d be the first one to make a similar petty comment.

Andover High grad Marisa Dellatto (AHS ‘14) is carving out quite a journalism career for herself. She’s now writing for the New York Post, the 10th largest circulation newspaper in the country.

That was changed this winter to just the Blue and White divisions. I’d love to see the tourneys go back to the tribute to those tourney legends.