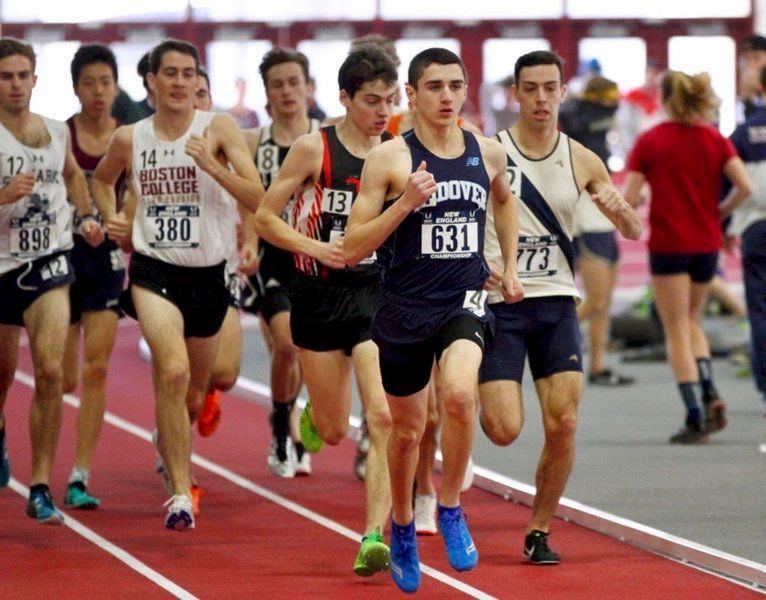 Courtesy photoAlex Fleury of North Andover was a record-breaking runner for Phillips Andover. 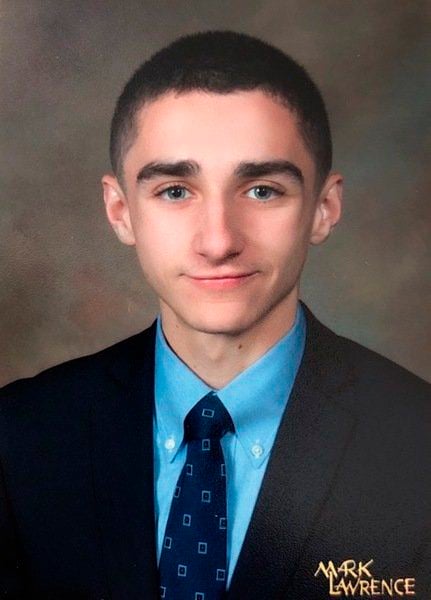 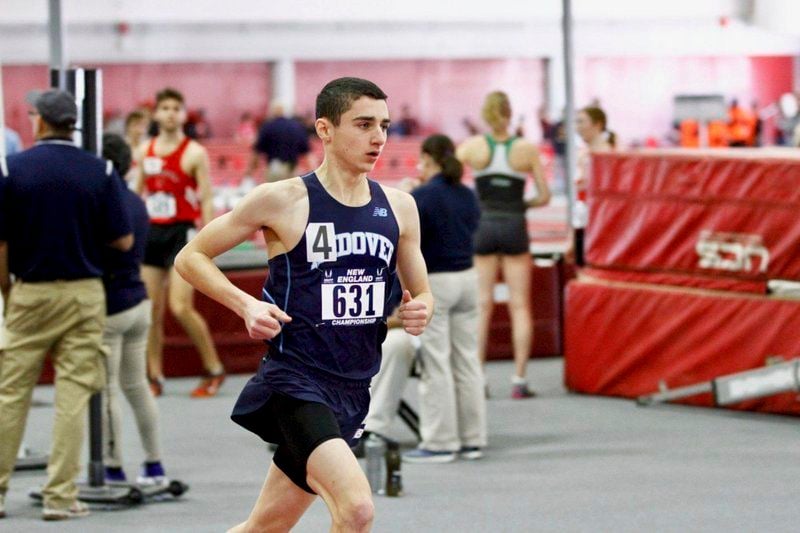 Courtesy photoAlex Fleury of North Andover was a record-breaking runner for Phillips Andover.

It was sometime in middle school that Alex Fleury, unknowingly, took the term “student-athlete” and literally ran with it.

The North Andover resident, recent Phillips Andover Academy graduate and record-setting track star is our 2020 Eagle-Tribune Student-Athlete of the Year, sponsored by MINCO Corp. and its owner Louis Minicucci.

Fleury’s credentials as a high school student-athlete are impeccable.

As a student, his GPA was 5.75 out of 6.0. His daily schedule was filled with AP classes in biology, chemistry, computer science, literature, history and mathematics.

As an athlete, at the Last Chance Indoor Meet at Boston University, he ran the fastest 1,000 meters for a high schooler in the country. He has five school records (300 meter, 600 meter, 800 meter, 1,000 meter and indoor mile), which at a school that is 242 years old, is saying something.

“There were some impressive candidates,” said Minicucci, a long-time North Andover resident, who will be giving Fleury a $1,000 check this week. “I read Alex’s credentials. He’s a special young man. His work in the classroom is special, as is his ability to run. I will be following him for sure.”

And Fleury, 18, will take his talents in the classroom and on the track to Harvard University in the fall.

“I played soccer in town growing up and liked it a lot,” said Fleury. “I think I was pretty good. But a few of my friends joined the town’s middle school track program, and my parents encouraged me to do it.”

Fleury showed up one day and almost instantly had an epiphany. He was better than a lot of kids who had been running for a year or more.

“I kept improving each week and started to really like it,” said Fleury. “I was hooked.”

Fleury was also a star academically in middle school, which was where he decided he wanted a bigger challenge, too.

He applied to Phillips Academy in eighth grade with no expectations. He was accepted.

“My sister went to North Andover High and had a great experience there,” said Fleury. “For me, I just wanted to be pushed more academically. I wanted to challenge myself more.”

Fleury embraced being a day student, which makes up about 30 percent of the student body, and had a four-year career that rivals any Phillips Andover alum.

He became a Day Student Representative and Mentor. He joined the student council.

At last week’s virtual graduation, Fleury copped the prestigious “Yale Bowl” Award, one of four awards for graduating seniors at Phillips. The award goes to one member of the senior class who attained high proficiency in scholarship and athletics.

“Choosing Phillips Andover was one of the best decisions I’ve ever made,” said Fleury. “I enjoyed commuting, living only 10 minutes away. The school changed my life.”

So did competing in his favorite sport — running.

“Over the years, the one thing that attracted me most about the sport is I always found the kids on the track team to be kind and caring,” said Fleury. “I noticed that early on my town team and later on my school cross country and track teams. These are were my best friends are.”

Fleury joins our 2017 Eagle-Tribune Student-Athlete of the Year, Erick Duffy, at Harvard. Duffy, who is also from North Andover, is nationally-ranked in the pole vault and a captain on the men’s track team at Harvard.

“I know Erick. He’s an incredible talent,” said Fleury. “I look forward to being on the same team with him. I’ve met a lot of people on the team and it’s a great group. I’m so excited to begin that chapter of my life.”