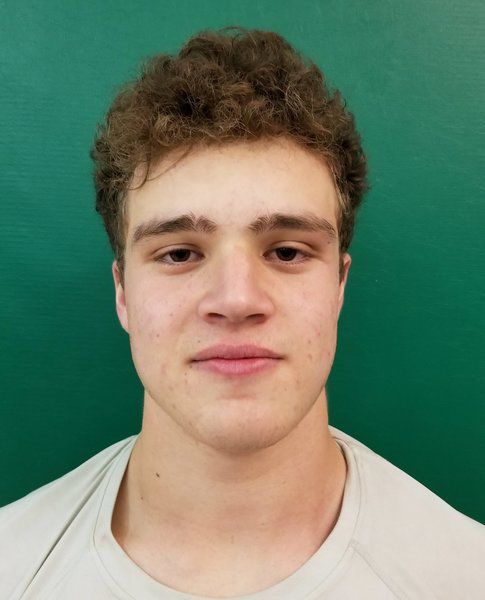 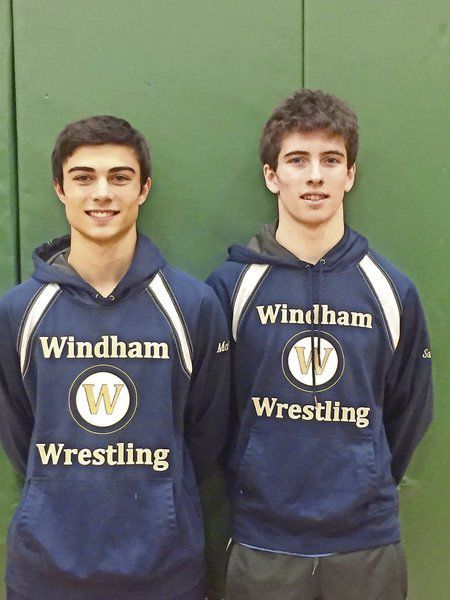 Fast facts: There are eight more wrestlers on the squad this year. ... New assistant Matt Iacviello is the Brooks strength and conditioning coach. He played football at North Andover and is currently a student at UMass Lowell. ... Freshman Kelvin Griffin is a six-time youth New England champion out of Berwick, Maine. He finished second at both middle school Super 32s and the NHSCAs last year.

Coach Pat Hitschler (2nd year, 9-11): “Our goal is to be competitive in every dual meet and tournament throughout the season and to get better everyday. This team is very high energy and bring a lot of enthusiasm to the sport of wrestling.”

Fast facts: There are eight girls on the team, led by Marisol Nugent, who was 17-6 last year and placed fourth in the Class A tournament. She placed first in the Super 32 girls tournament this fall. ... Graduated Pierce Bausano is wrestling at Harvard. ... Co-captain Pablo Sanchez plans to wrestle at Wesleyan University. ... Vincent Marino is a post-graduate from Windham and Ramphis Medina a post-graduate from Central Catholic. … New assistant Carl Sangree wrestled at Williams College. ... Phillips will host a girl’s tournament January 27 and the Class A League tournament on February 9.

Coach Rich Gorham (22nd, 212-132-1): “Our best wrestlers are bunched in the middle weights so it will be a challenge for us to put our best team on the mat. Pablo Sanchez is much improved from last season.”