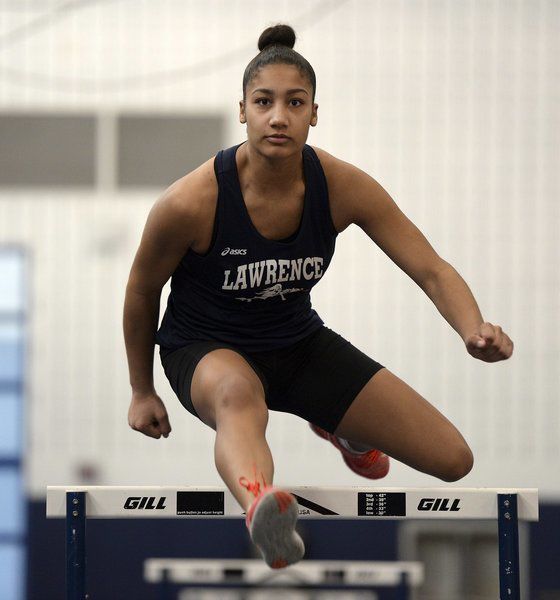 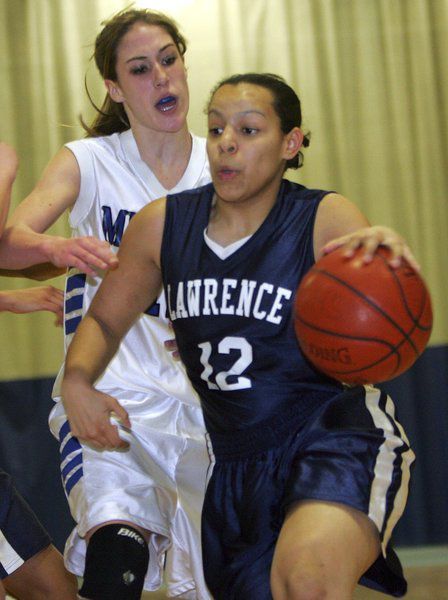 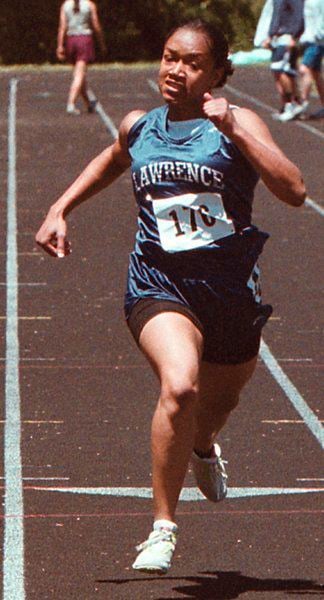 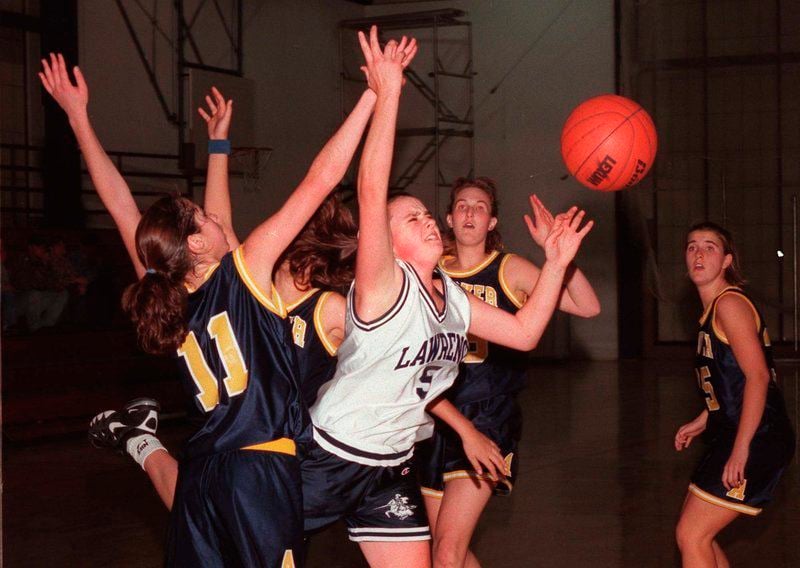 Carl Russo staff photo:Caroline Lahey finds herself surrounded by a slew of Andover defenders in 1995. 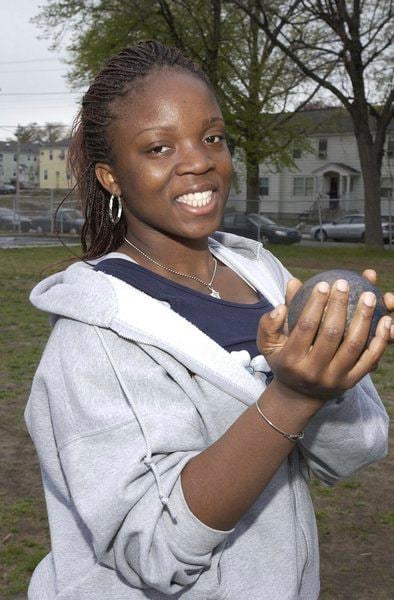 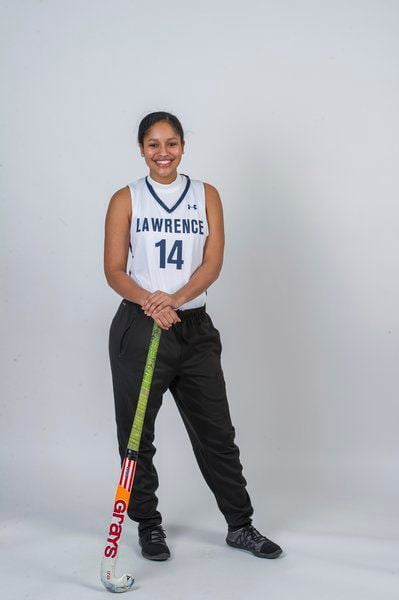 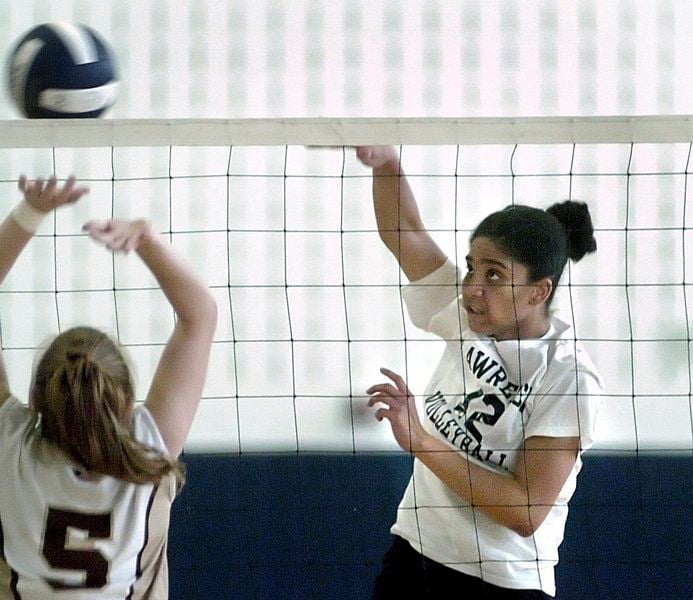 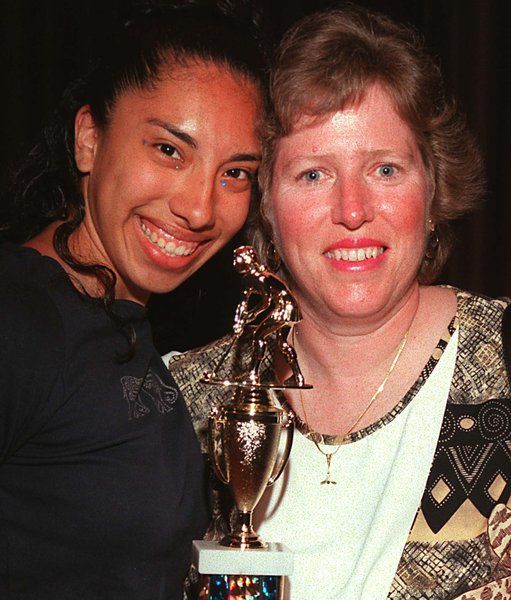 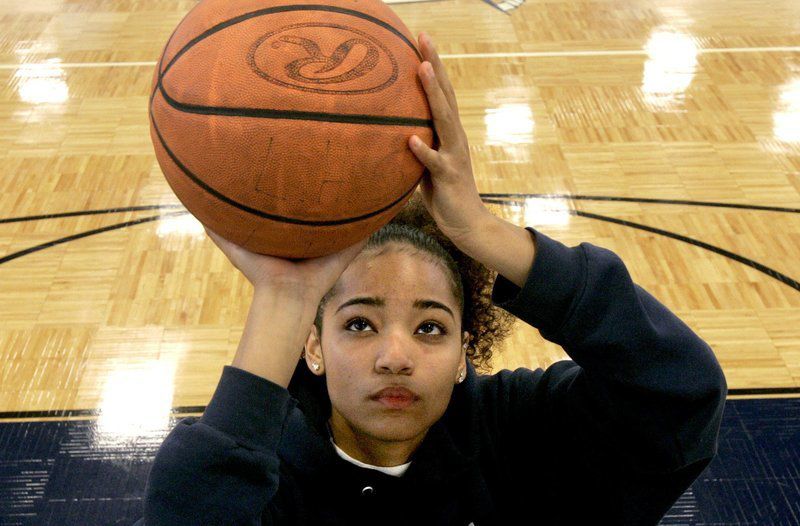 Eagle-Tribune staff photo: A 2007 photo of Tiffany Colon, a basketball great out of Lawrence High. 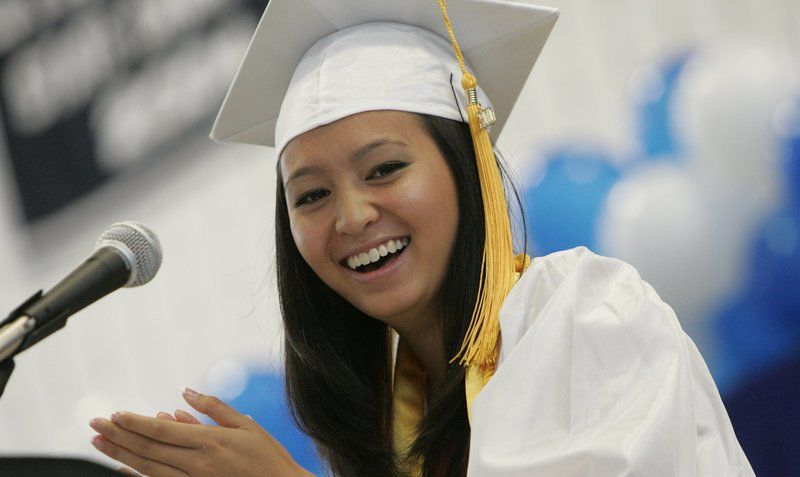 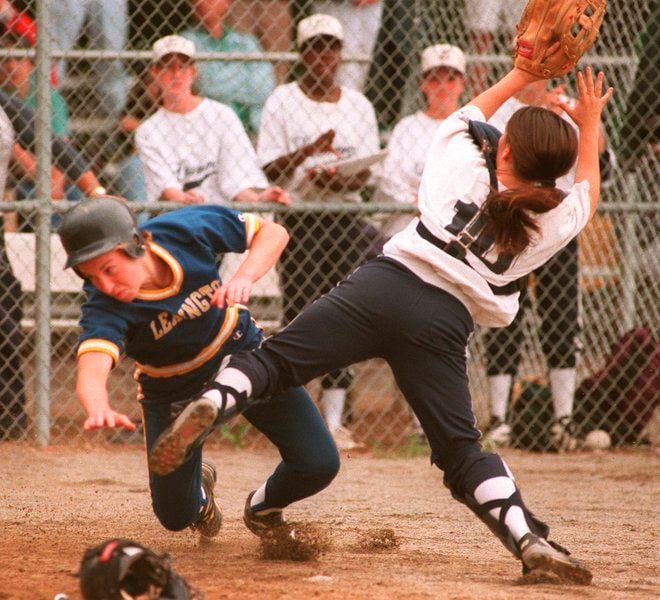 Carl Russo staff photo:Caroline Lahey finds herself surrounded by a slew of Andover defenders in 1995.

Eagle-Tribune staff photo: A 2007 photo of Tiffany Colon, a basketball great out of Lawrence High.

Our daily “Remember When” online photo series continues with the Lawrence High girls.

Here is a little background on some of the photos we included.

Hoop star Tiffany Colon began her career at Division 1 Maine then was a three-year starter for Merrimack. She made our honorable mention All-Decade Team.

Tosin Fadarey was a standout shotputter and in 2002 was an Eagle-Tribune All-Star field hockey goalie.Meredith Hanson was a terrific teacher-multisport coach for 40 years. She was probably best known for her Lawrence field hockey teams.

Jennifer Arrajj was another three-time volleyball all-star and was our softball MVP in 1994.

Lisbeth Carpio Del Rosario was a special Lancer. “Turtle” won the prestigious Cregg Medal and was the Lawrence winner for Tribune Scholar-Athlete of the Year in 2018.

Glennies Morel averaged an area-best 20.6 ppg in 1995 and was honorable mention Eagle-Tribune All-Decade.

In 1997, Caroline Lahey won the prestigious Cregg Medal. She was the 81st annual winner and the first female. She led the area in scoring that winter at 19.6 ppg.

Jackie Cascio was an Eagle-Tribune All-Star pitcher in 1995.