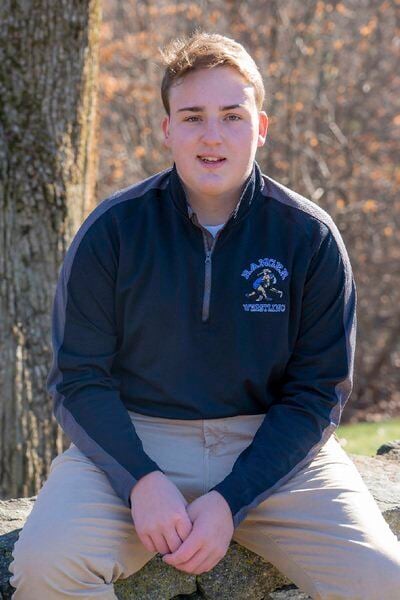 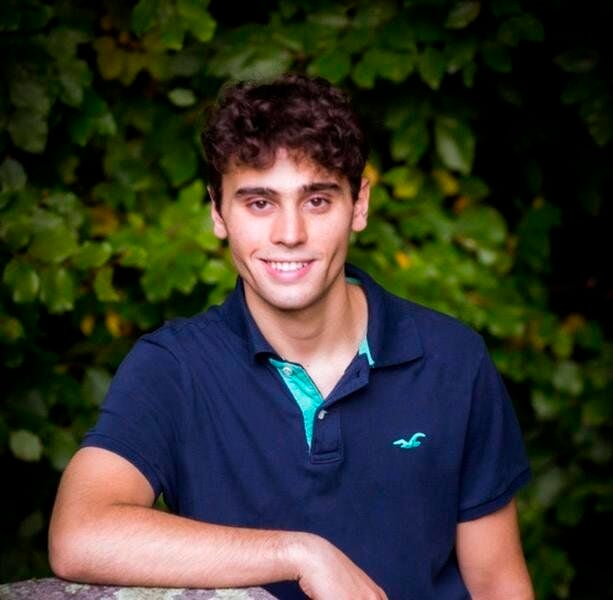 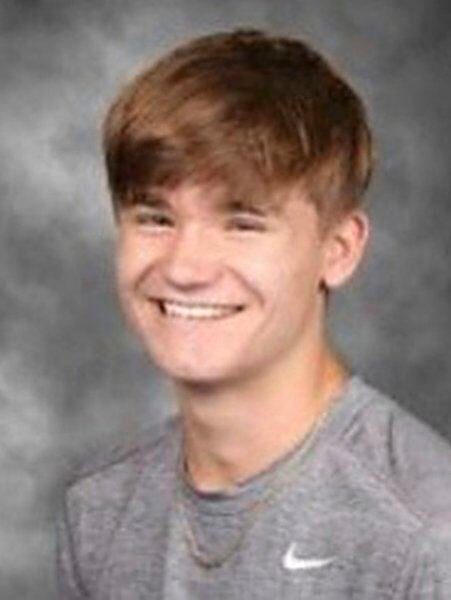 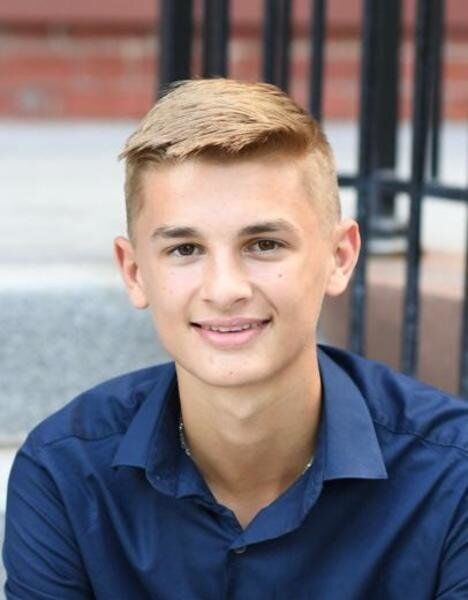 As a high school junior, Kloza already is a businessman. He said he began reselling sneakers in 6th grade and now resells about 3,000 pairs a year.

Coach Rob McLaughlin said, “In what was a tough year, Cam came to practice with a great attitude, ready to work, and was one of our hardest workers day in and day out.”

Kloza is a starter on the soccer team. He has a twin brother, Nate. Their older brother, Nick Kloza, was an Unsung Hero, too. Cam, a 6-foot guard, has a cat named Wasabi.

Coach Tom Ryan said, “Nick has improved tremendously from his sophomore season. He does a lot of little things well and always has a positive, upbeat attitude.”

When you play high school football at 5-4, 98 pounds, you have to be tough. That’s how big Chris was as a freshman.

Coach E.J. Perry said, “His heart and effort were and are undeniable. He’s a leader and a role model.”Now a 6-0, 145-pound senior, Capachietti had a highlight-film catch last week vs. Lowell. His brother, sophomore Mike, also plays for the Golden Warriors. Younger siblings James and Julia are also athletes.

Capachietti, who moved from Reading in 6th grade, has been accepted to Penn State, Colorado and Indiana, He’s waiting on his dream school, Ohio State.

The Doherty Middle School grad works at Market Basket in Lawrence. His favorites include LeBron James, pasta with red sauce and his new Shih Tzu named Capi.EVAN TSIOROPOULOSHaverhill TrackTOP OF THE CLASSCoach Mike Maguire stressed that Evan is a top student. He wasn't lying. Top as in No. 1 in the senior class. Maguire added, "I've always been impressed with his work ethic and determination."Tsioropoulos has been accepted to WPI and UMass Lowell and is waiting on Tufts. He plans on studying biomedical engineering.