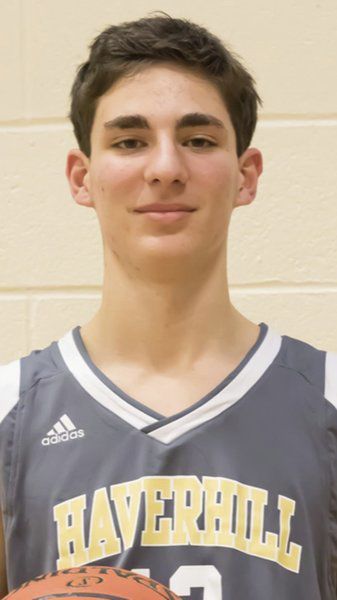 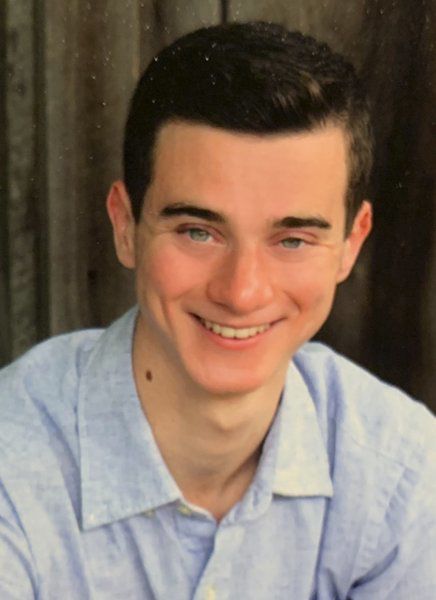 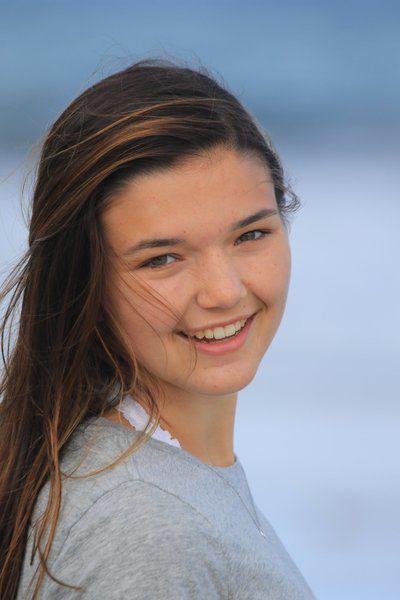 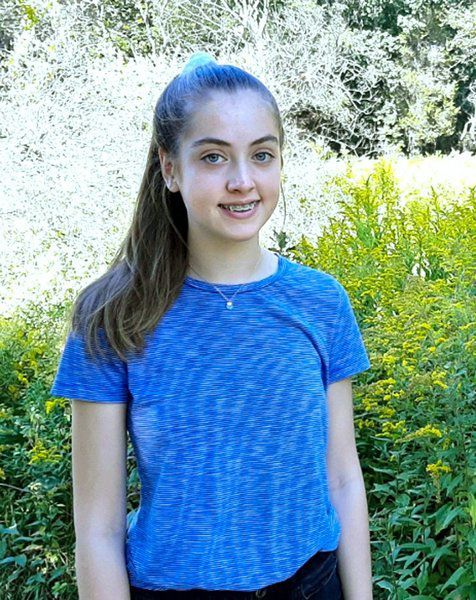 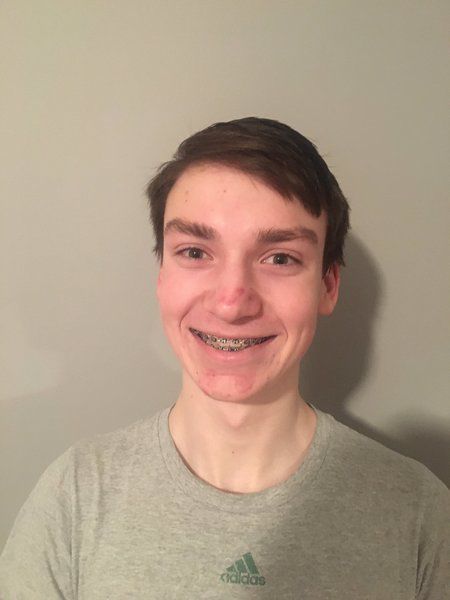 A lot of Sacred Hearts of Bradford grads attend Catholic schools, so the Hillies were thrilled Guertin stayed home.

Zach said, “It was a good decision. I like it here.”

Coach Souleymane Wane said, “He has been a role model. He is so fun to coach.”

Zach’s from a prominent family with dad (Mike) a former Central wrestler and mom, Wendy Forgione Guertin, a top athlete at Methuen High. His aunts are Haverhill greats Keri and Tricia Guertin. Sam Guertin, his 8th grade sister, starred for the Hunking team which won the city title.

The 5-11, 145-pound junior sharpshooter also plays varsity baseball. The family has a cat named Curry, yes, after the NBA star.

Campo isn’t a big scorer, but has carved out a key role with the Rams with her rebounding and shotblocking.

A 5-foot-8 8th grader from Haverhill, Jessica is shining in the classroom. She also plays volleyball and tennis for Fellowship. She volunteers with Cor Unum and Lazarus House in Lawrence.

Basketball coach Celeste Brodnick said, “She is truly a team player and a straight-A student.”

The 5-foot-4 junior is a third-line center and stars on the penalty kill. Coach Tyler Vigue admits to being awed at times by her hockey savvy.

She’s from a hockey family. Dad, Mark Dennehy, was the head coach at Merrimack for 13 years and now is head coach of the AHL’s Binghamton Devils. Her sisters, freshman Kielan and 6th grader Caroline, both play, too. Mom, Heather, was a swimmer.

Kelsey is co-vice president of the Andover High drama guild. She played the role of sorority girl Pilar in the class play “Legally Blonde.”

Waligora, who runs cross country and spring track, was very close to giving up hockey for indoor track. He and coach Joe Roberts are both delighted he reconsidered at the 11th hour.

The 5-10, 140-pound sophomore defenseman is from a family of scholar-athletes. His sister Paige was a Hillie runner now at WPI, and sister Taylor was a swimmer. She’s at Rochester Institute of Technology. Jack could become the third engineer in the family.

Belongia is a top scholar who plans on studying engineering at a Big 10 University. He’s been accepted to Purdue, Penn State, Illinois, Wisconsin and Ohio State. He’s made great strides as a runner, too, going from a 6:19 mile as a freshman to setting his sights on sub-5 minutes this spring.

Distance coach Bill Varney said, “I could not be happier for him.”Shawn’s grandparents live in the shadows of the Packers’ famed Lambeau Field. He’s a sousaphone player and may try out for a college band.

He scored a 1,390 on his SATs. He is taking three AP classes and already has passed two AP exams.