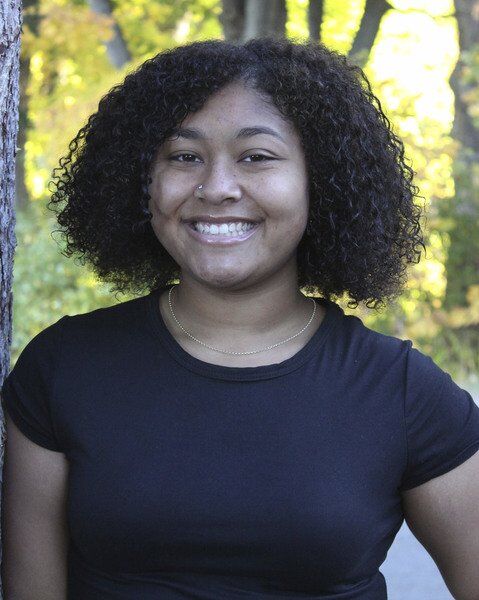 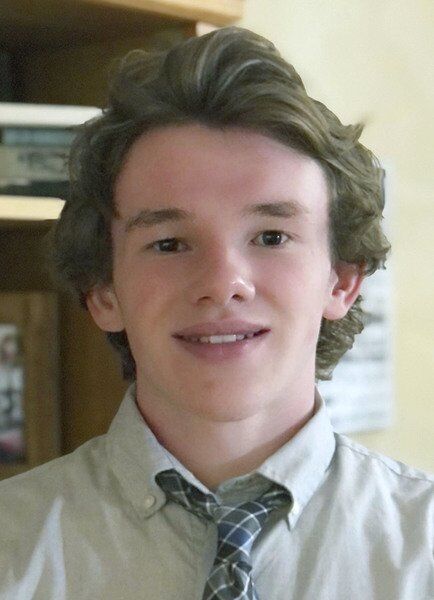 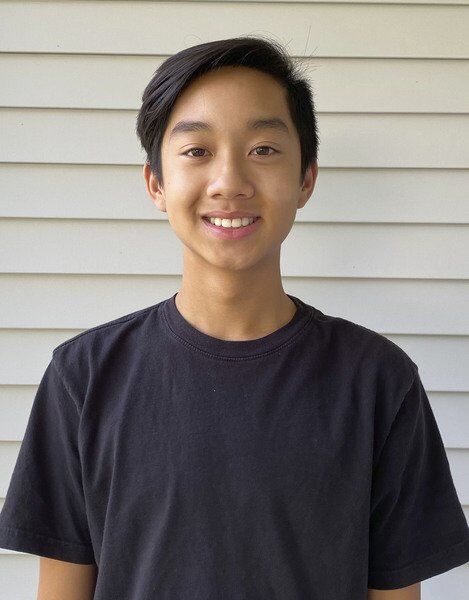 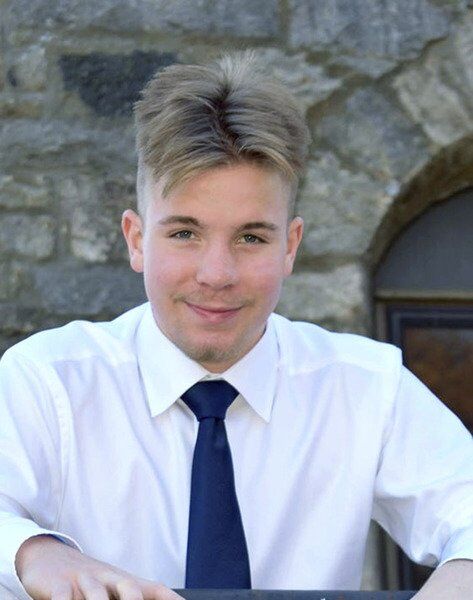 Simoneau plays varsity hockey in the winter and does spring track. With the later winter track season, he joined that as well.

Knights jumps coach Jason Guarente said, “Brendan’s positive attitude and effort have been off the charts.”The 5-7, 150-pound junior recently long jumped 17-7 and excels in the classroom. He takes two AP classes and will be joining National Honor Society.

His brother Jared is a freshman runner and 6th grader Gavin plays hockey.Brendan works as a caterer at Canobie Lake and as an ice cream scooper at Smolak Farms. He once caught a 5-pound bass. The Simoneaus have a Bulldog-Husky mix named Maverick.His favorite teacher was Atkinson School’s Tara Nunan.

The 5-5 senior from Andover is a National Honor Society student ranked in the top 15 percent of her class. She’s a cosmetology major and works as a teacher’s assistant. Holly has achieved all this while battling dyslexia.O’Garro, who also runs indoor and outdoor track, will be attending Siena College in New York. Her career highlight was beating Greater Lowell to clinch the 2019 CAC volleyball title. She has a dog (Border Collie mix, Oliver) and a Siamese cat (Otis).Her favorite teacher was West Elementary of Andover teacher Eugenia Buba.

His coach, Jason Smith, said, “We needed some of our returning athletes to really step up. Philip has done just that. He has been asked to swim events that he has never competed in before, and he has shined.”To get ready for the season, Nguyen joined the Bradford Swim Club. He also runs track for the Rangers.

The 5-7 sophomore, a Tenney Grammar School grad, is taking AP biology. For a fun memory, he mentioned petting a dolphin in the Bahamas.

Coach Kevin Bradley raved, “What Mack Fieldhouse has done as a senior leader for Whittier will never be forgotten by his coaches and teachers. I am so proud to nominate Mack Fieldhouse as an Unsung Hero.”The 5-8, 180-pound middle linebacker is one of five team captains. Dad, Kurt Fieldhouse, was a standout at Wakefield High. A graduate of Nettle Middle School in Haverhill, Mack also plays lacrosse. He loves working out and can squat 450 pounds. He works at Aubuchon Hardware and plans to attend barber school.