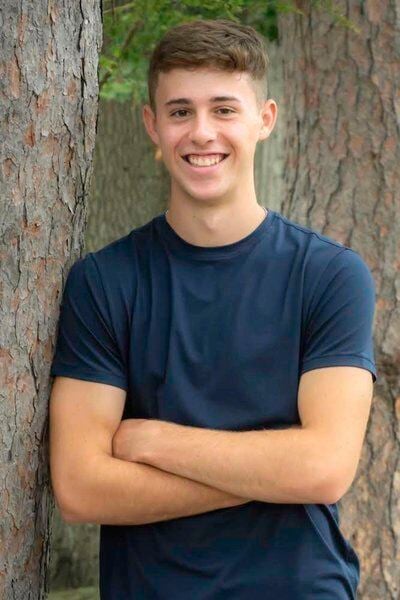 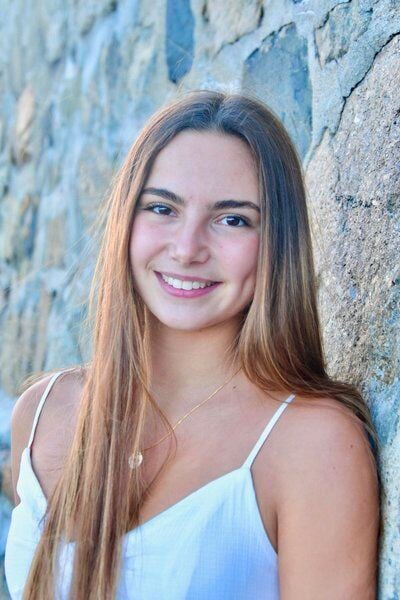 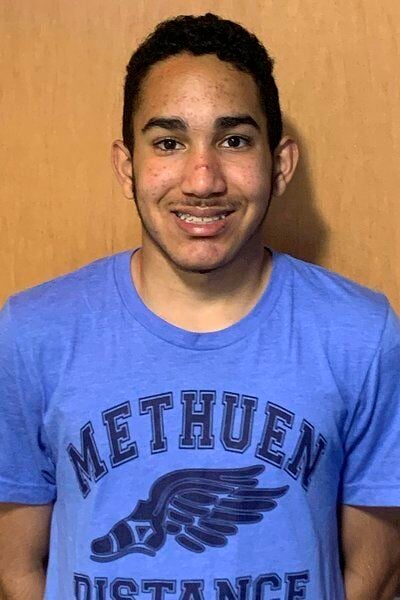 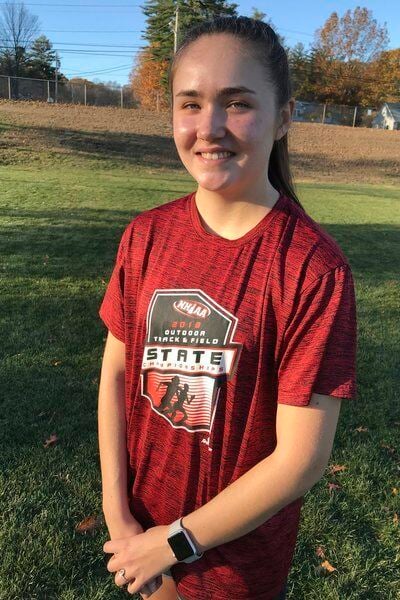 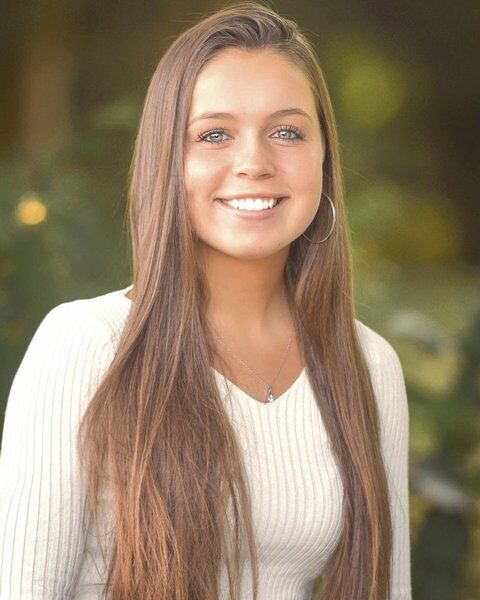 Another concussion forced the four-year starter to give up the sport but she’s been like another assistant coach.

Head coach Jeff Baumann said, “Her kindness and positivity continued to shine through all year long.”

Morgan is tough and she hopes to be able to run track this spring. She’s applying to UNH, Keene State and Plymouth State.

Morgan works at MaryAnn’s Diner in Windham. She has a dog, a Pyrenees named Divinity. Her favorite teacher is English teacher Bradley Vigars.

Reinoso, a 5-foot-5 junior, was cut this fall from soccer and Alliette coaxed him into running. A three-season runner, Samuel moved from Santo Domingo in the Dominican Republic at the end of eighth grade. He lives with his aunts and cousins. He’s worked hard and has made huge strides with his English.

OWL ON THE RUN

Gannon’s schedule is not for the faint of heart. She does soccer and cross country in the fall and also runs winter and spring track. She’s in a ton of clubs and is class treasurer. She’s also ranked 21st in a class of 275.

Twenty-third year head coach Mark Behan raves: “Kerry is one of my favorite athletes that I have ever coached. She is a kind, caring, selfless student-athlete with a great personality.”

She’s from a family of Timberlane scholar-athletes with brother Billy a member of the Connecticut College crew team and sister Katie studying at Holy Cross.

The 5-foot-9 senior from Sandown plans to run in college and Trinity is her top choice. Her favorite teachers are Michelle Grimm (engineering) and Bradley Vigars (English).

Coach Steve Abraham said, “Jack is selfless and does whatever the team needs. He is a silent leader and hard worker.”

Milos, a 6-2, 170-pound senior defensive back/receiver, also is a sprinter in indoor and outdoor track.

His older sisters are Salem grads. June was a three-sport athlete and Julia did Junior ROTC. Mom, Colleen (O’Neil) Milos, was a Salem cheerleader.

Jack’s middle name is O’Neil after his mother’s maiden name. Milos enjoys swimming at the family’s pool and his annual February vacation trips to Mexico with mom and a few of his friends.

Coach Vincent Pettis said, “She must constantly fight to earn time in what we consider one of the best backcourt defenses in the league. She helps push our team to get better and is always positive.”

The 5-foot-5 Hunking School grad is ranked 28th in a class of 560. Ferrarini plans to study neuroscience and is applying early to BC, Providence, Quinnipiac and St. Anselm. She has passed AP exams in Literature and European History and is planning to take four more AP exams.

Sophia is a basketball cheerleader and a gymnastics team manager. Her sister, 8th grader Gabriella, is a gymnast.

Ferrarini works at Fresco’s Cafe and has a dog, Maggie, a Greyhound-yellow Lab mix. Her favorite teacher is Zach Eldridge for Latin.