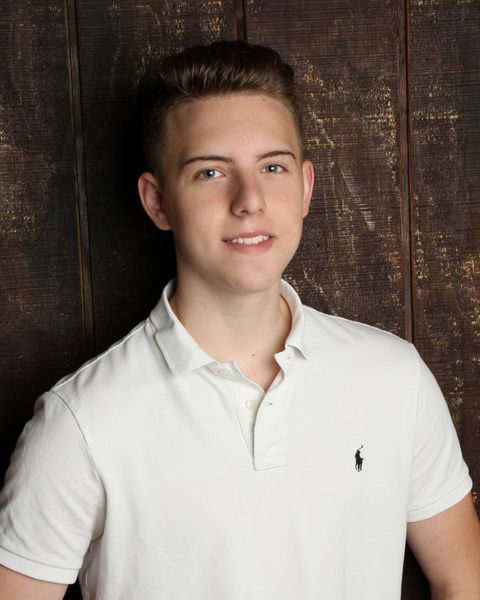 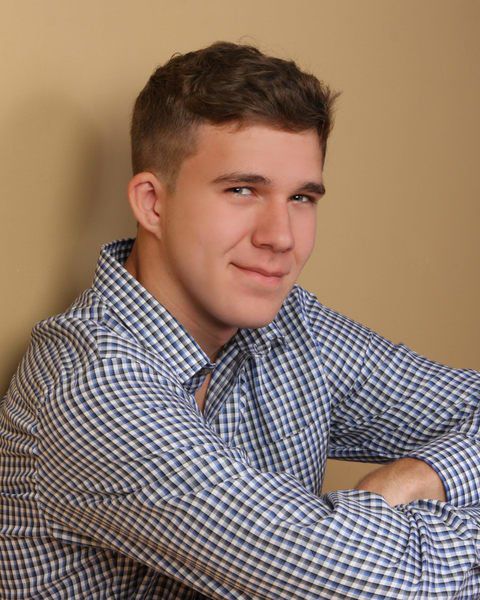 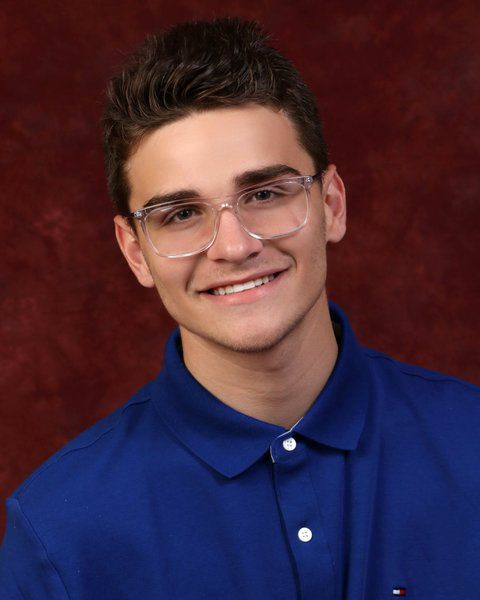 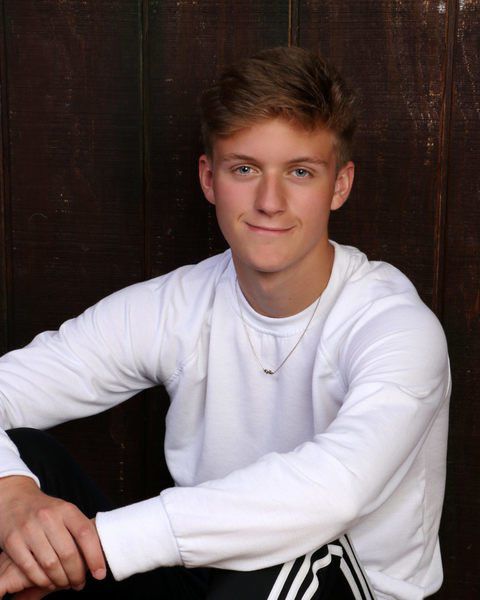 Coach John Roemer: “Gage was working hard on defensive skills.  We believe he had something to prove this year and could have been a great asset to the team.”

Coach John Roemer: “Devin was going to be a surprise weapon that no one would have seen coming this year.  He had been working hard during the last couple of years.  He always had fun and worked hard.”

Coach John Roemer: “John was one of those players that would do anything you wanted.  He played a key part last year in the championship by stepping up.  This would have been his year to lead and hopefully be at practice a little earlier then 2 minutes of.”

Coach John Roemer: “Mike was set up for a big season this year. The jump he made from sophomore year to junior year is a testament to his work ethic and him as a person. His junior season he consistently outperformed all expectations.”