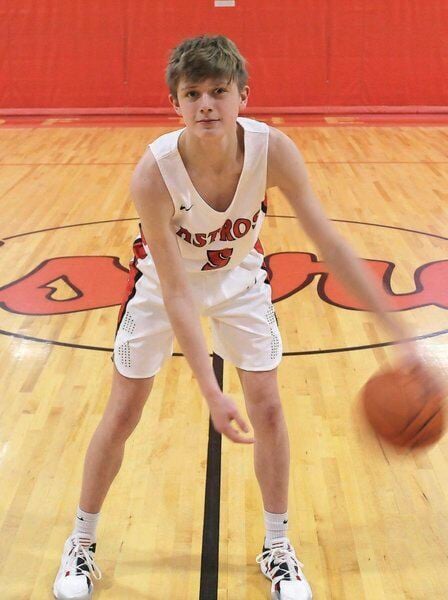 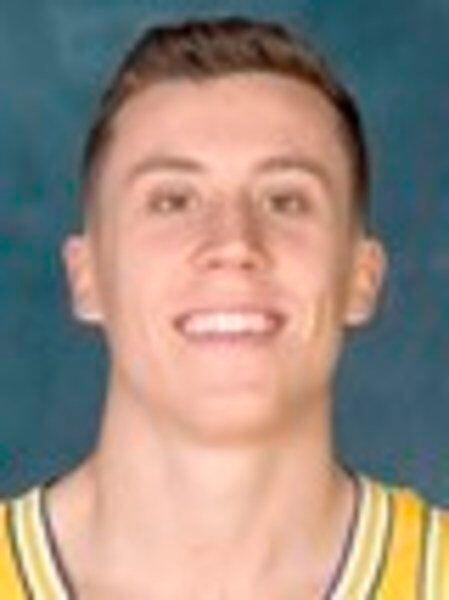 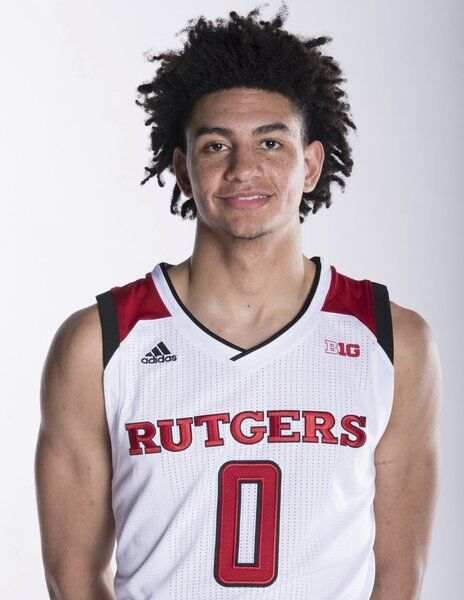 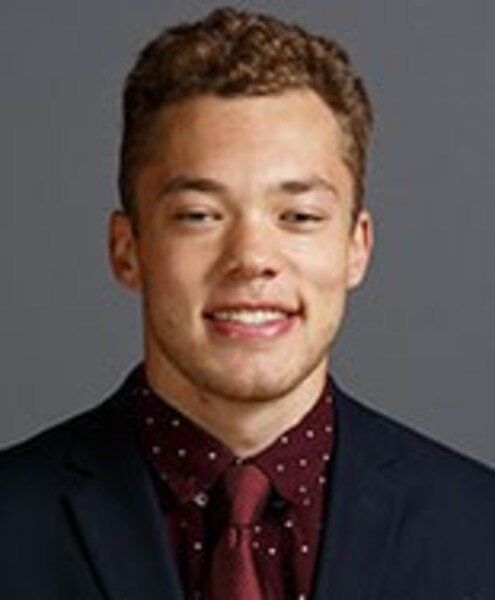 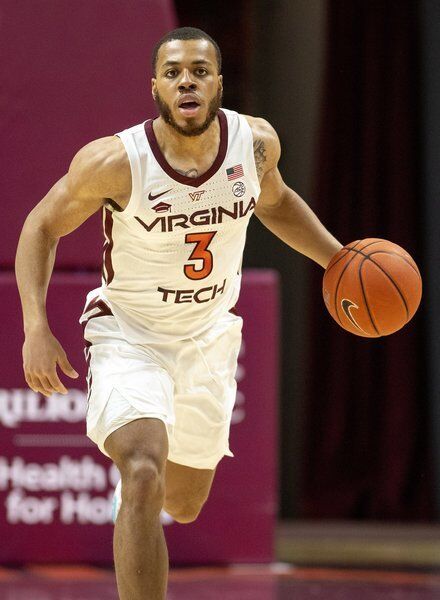 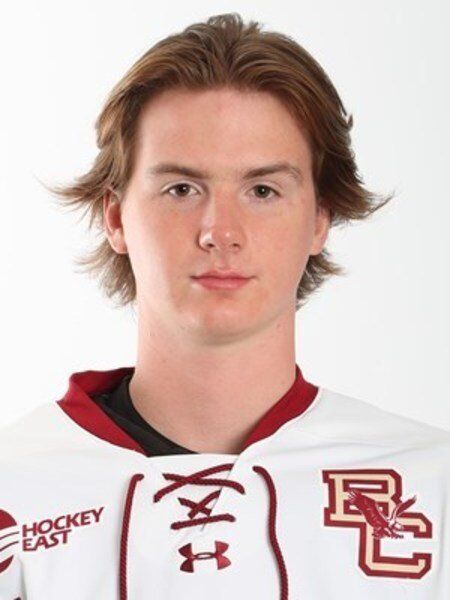 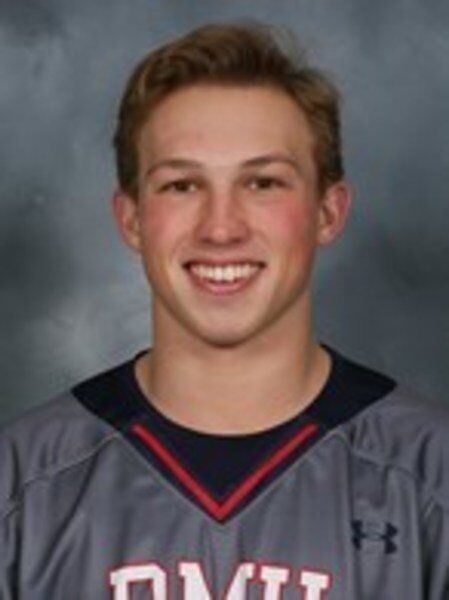 How about this? Two locals were chosen as Senior Class Award finalists. The other was Rutgers star point guard Geo Baker. He’s a four-year starter from Derry.

Derek Strong, 53, a 6-8 forward who played 10 years in the NBA including a season with the Celtics, is now a professional stock car driver and owner of the Strong Racing Team.

Northeastern junior defenseman Jordan Harris of Haverhill made the Hockey East honor roll. He had five assists in a two-game sweep of UNH.

After doing a post-grad year at Phillips Exeter, current Miami Heat sharpshooter Duncan Robinson had just one scholarship offer ... Merrimack College. He went to Williams, though, then Michigan.

Hard to believe but Robert Morris lacrosse player Jimmy Perkins is in his seventh year of college. The attackman from Pittsburgh started and had an assist in the RMU opener.