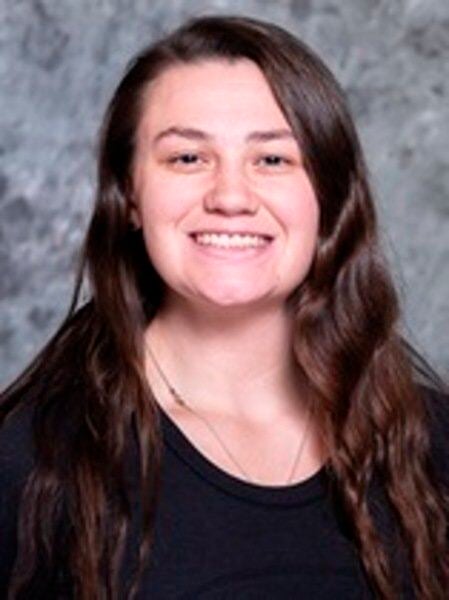 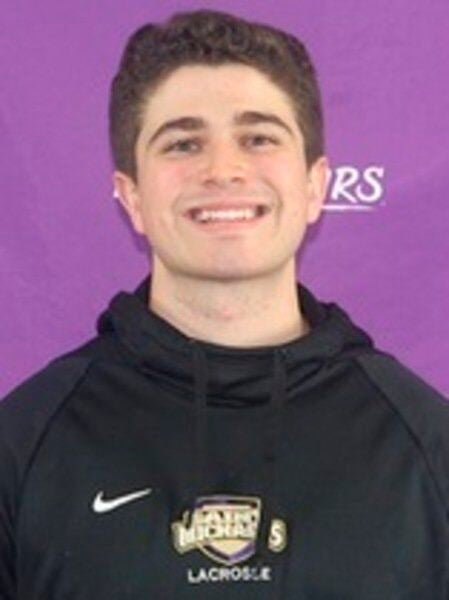 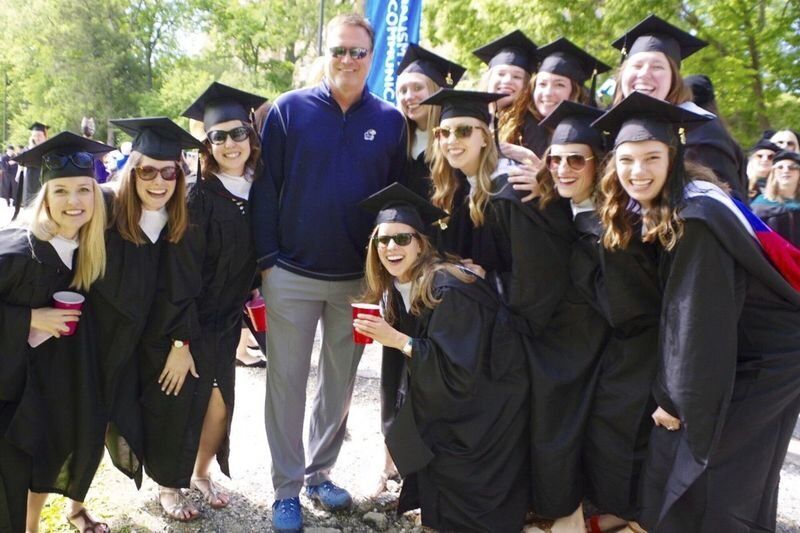 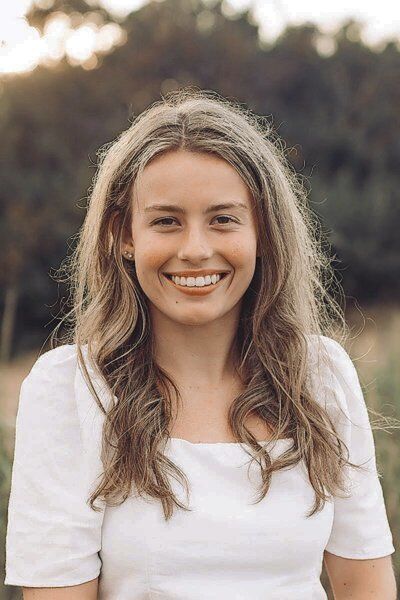 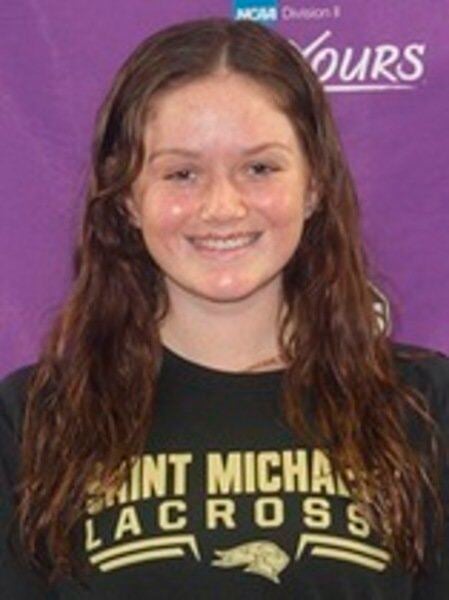 Freshman Amanda Drislane of West Newbury is the leading scorer for the St. Michael’s women’s lacrosse team. After two games, the Pentucket grad has five goals and two assists. St. Michael’s is loaded with local players including juniors Jillian Perry of Salem and Jordy Fenton of Andover (Phillips) and senior Erin Mikson of Merrimac. Fenton and Mikson are captains.

Two freshmen from North Andover are playing key roles for the St. Michael’s men’s lacrosse team, which got off to a 3-0 start. St. John’s Prep grad Michael Cammarate starts on defense and Brooks grad and midfielder Matt Costantino has two goals.

Because the high school baseball season is getting a later start than usual in Massachusetts, and will end later, the American Legion baseball season will not begin until July 3 this year. It usually gets underway the first week in June.

Sophomore John Batista from Lawrence High has been Mr. Clutch for the 19-6 Fisher College baseball team. While hitting .329, he has a team-leading 30 RBIs. Also playing well is Pentucket grad Jacob Deziel, who is hitting .365. Former Whittier standout Will Carpenter, who transferred from Merrimack College, is 2-1 on the mound and leads the team with 45 strikeouts in 31.2 innings.

Methuen’s Amanda Conway was a regular contributor to the Connecticut Whale of the National Women’s Hockey League (NWHL). In four games, the former Norwich star had a goal and an assist.

Everything is in place for the Spartan New England wrestling tournament in Hampstead this coming weekend. Action begins at 9 a.m. Saturday and continues throughout the day, resumes Sunday at 9 a.m. and will conclude in the afternoon. Only one spectator per wrestler will be allowed and media will be limited at best. It will be covered live, however, by FloWrestling.

I’m all for rewarding those who succeed, but the contract Kansas just gave basketball coach Bill Self is out of hand. In what is in effect a lifetime contract (5 years and a year added after each season), it guarantees him $5.41 million per year and states that he can not be terminated for infractions. The NCAA is currently investigating Kansas for infractions.

Methuen 3-sport standout Bella Keaney is making the most of the Fall 2 season. Out for track for the first time, she ran the 600 last week in a fine first-place time of 1:45.2. She’ll be back to lacrosse in the late spring.