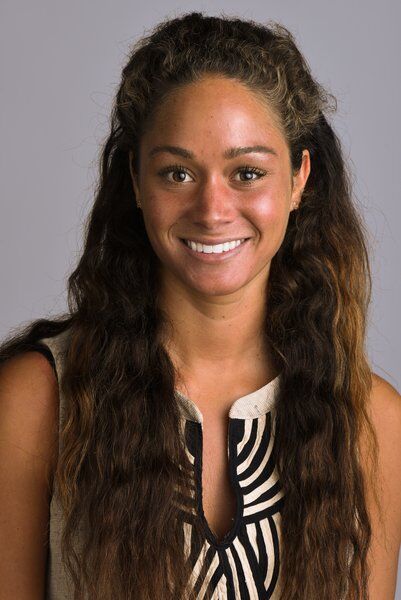 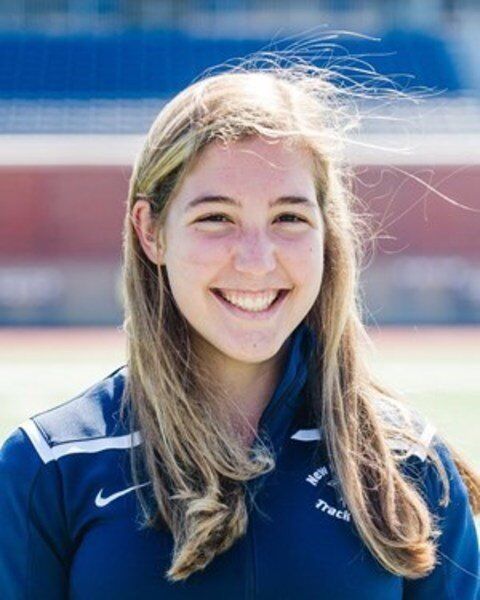 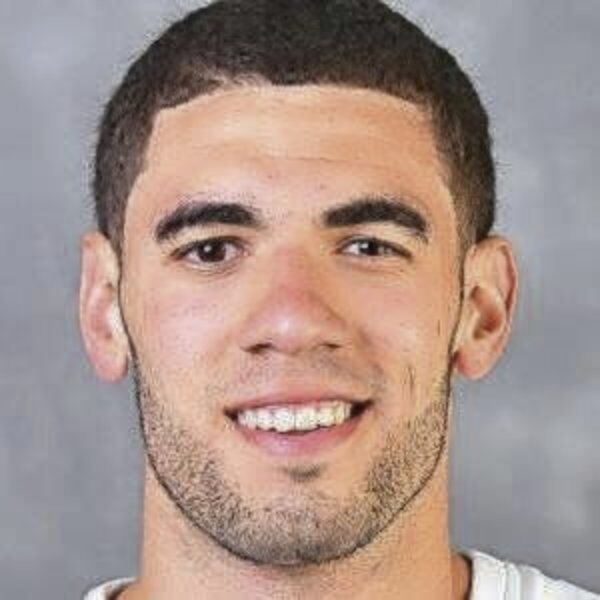 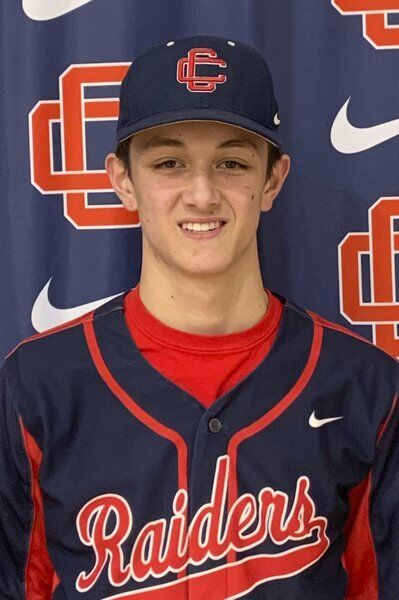 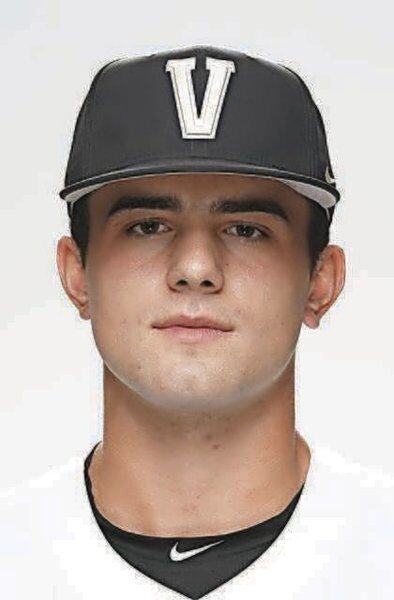 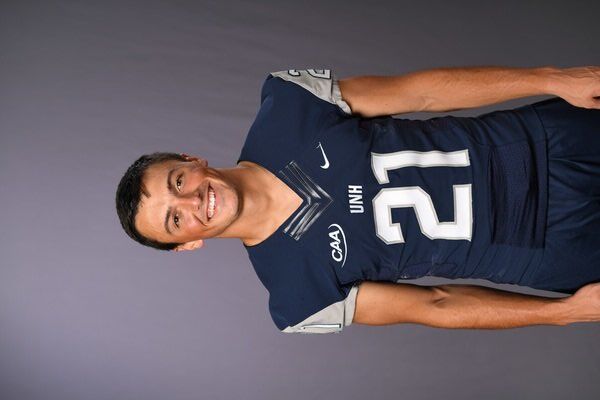 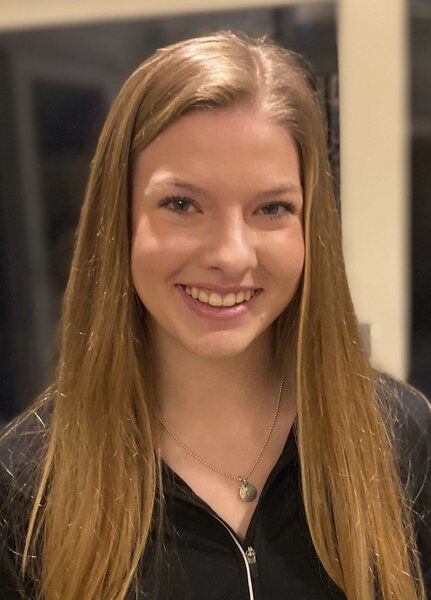 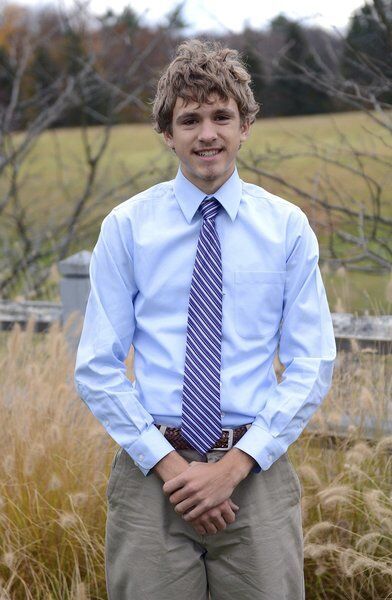 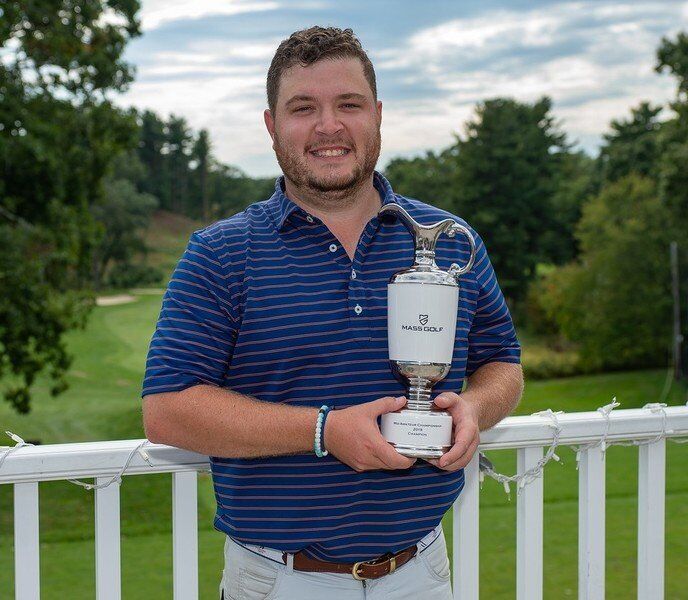 For the second week in a row, Nick Maccario of Haverhill was the runner-up at a major golf event. He lost to John Broderick on the second playoff hole of the 91st New England Am.

Central’s Matt Maloney of Windham and Austin Prep’s Jake Elbeery from North Andover are among the 16 competing in the Sept. 12 Home Run Derby at Austin. Proceeds benefit A Shot For Life cancer research fundraiser.

Brooks School installed a stone bench near the boathouses on Lake Cochichewick in honor of Methuen’s Joe St. Cyr (Brooks ‘14). He was a star runner who passed away in November.

Faith Lee of North Andover, who will be a senior at Central in the fall, has committed to Southern Connecticut for soccer. She scored 8 goals in 2019 and was a Tribune All-Star in track.

Iowa State basketball tweeted out an amazing fact on Methuen’s Georges Niang. That he’s the only player in the history of the NCAA Tourney to have three straight games with at least 25 points, 5 rebounds and 3 assists.

UNH senior women’s track runner Morgan Sansing from Pinkerton had a 4.0 GPA last semester while sophomore Maison D’Amelio from Pinkerton, sophomore Saige Tudisco from Pentucket and junior Julia Jankowski from Central were all over 3.5.

WBZ-TV’s Steve Burton, his daughter Kayla (Western Mass. News) and his brother Paul (WBZ-TV) were all reporting simultaneously the other day from Gillette Stadium.