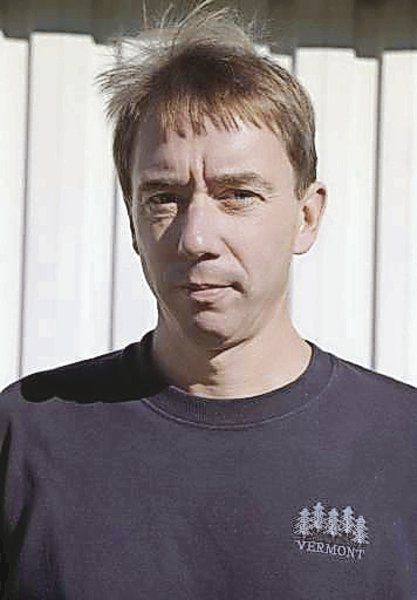 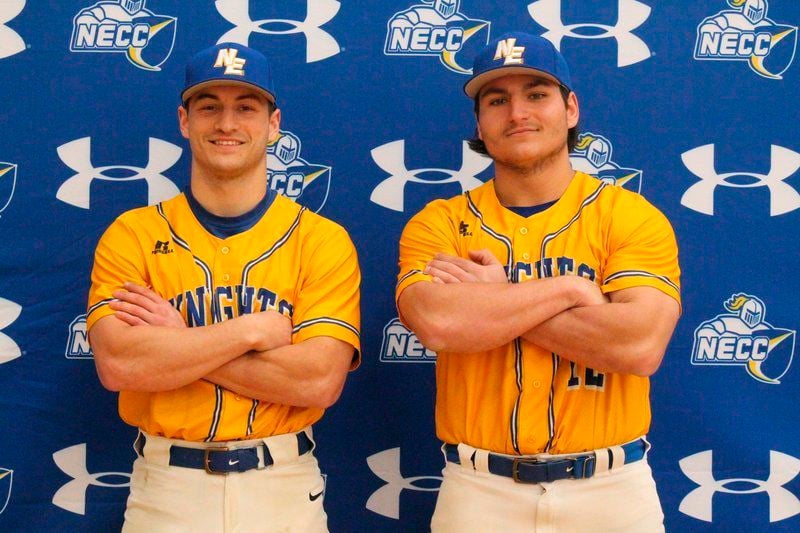 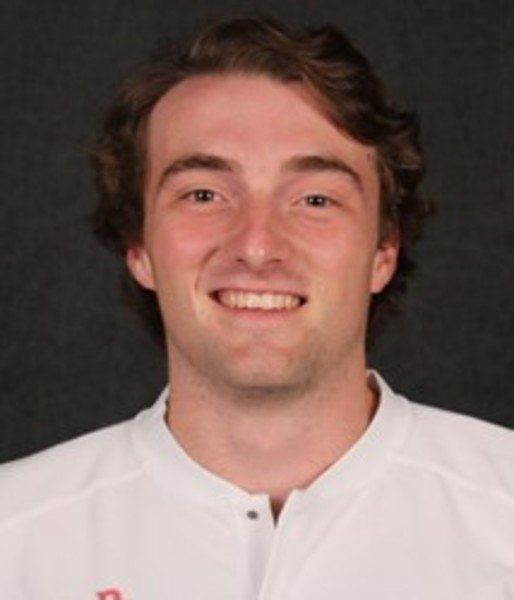 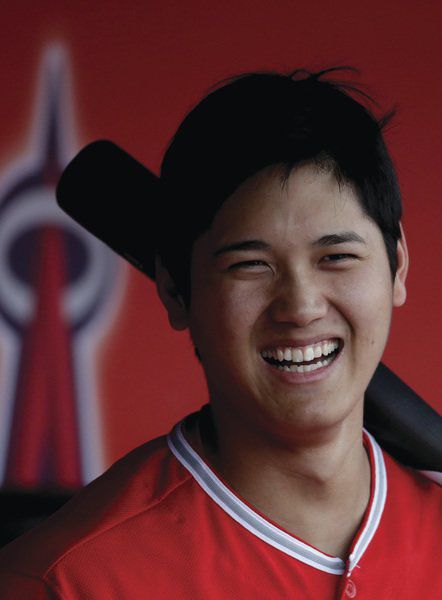 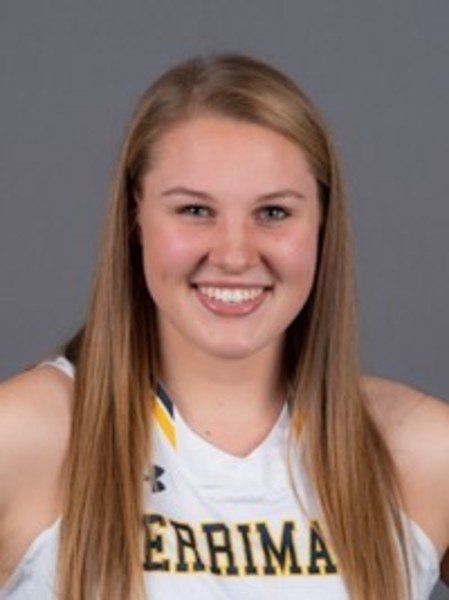 Andover’s Andrew Imrie started the season off right at RPI before the rest of it got called off. He joined with Sebastian Castillo-Sanchez to post two key victories, as the Engineers opened their season with a pair of road wins. They defeated Swarthmore 8-2 and LeMoyne 6-3, and were named Liberty League Doubles team of the Week.

Assuming the popular Run for the Troops race is still held in late April, it’s possible to join “Team Lou,” a group honoring Lou Peters, who recently passed away at the age of 95. Peters always participated in the race as both a runner and veteran. Anyone can join “Team Lou” when registering at www.runforthetroops5k.com/register.

Andover’s Alyssa Casey hopes to be recovered enough to start preseason basketball practice with Merrimack College in the fall. The 6-foot three-year starter, who suffered a broken foot in high school, tore her ACL in early January and had surgery February 7.

While it’s great that the Boston Marathon has been postponed until September 14 rather than cancelled, some runners are concerned about the weather. The second week of September tends to be quite warm, which can be a big problem to runners searching to run a good time. At least, for warm weather lovers, it’s unlikely to be too cold. Also, it should be nice for spectators.

Run to the Beach success

With several races being cancelled, including the Malden and New Bedford half-marathons, the free 30K Run to the Beach from North Andover to Salisbury on March 15 had a good turnout under nice weather conditions. This is just one of many, but perhaps the best, running events organized by Haverhill’s Dave LaBrode, who is the longtime president of the Andover Striders.

An interesting story in Sports Illustrated last week on California Angels two-way star Shohei Ohtani of Japan had one line that really struck me. He hits the ball harder than Bryce Harper, runs to first base faster than all but five major leaguers and throws his four-seam fast ball (96.7 mph) faster than Gerrit Cole.

Like athletes on other teams, the Northern Essex baseball players were crushed when they found out that their season had been cancelled, something they heard just one day before their scheduled departure south for their annual Florida trip. The sophomores may have taken it the hardest, but there is relatively good news on that front. One sophomore, Mike Stellato, is already committed to Bryant and another, Jeff Mejia Jr., is mulling interest from several four-year colleges. Moreover, most of the other sophomores should be back next year according to head coach Jeff Mejia.