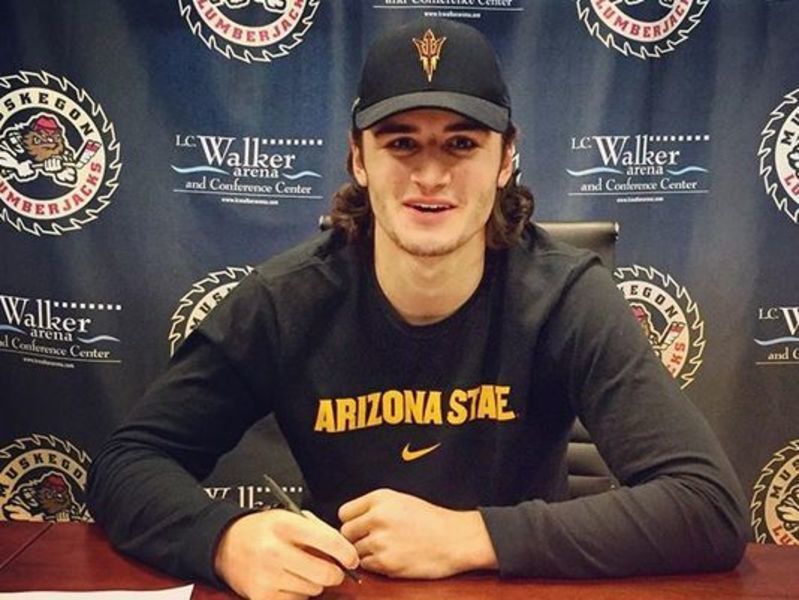 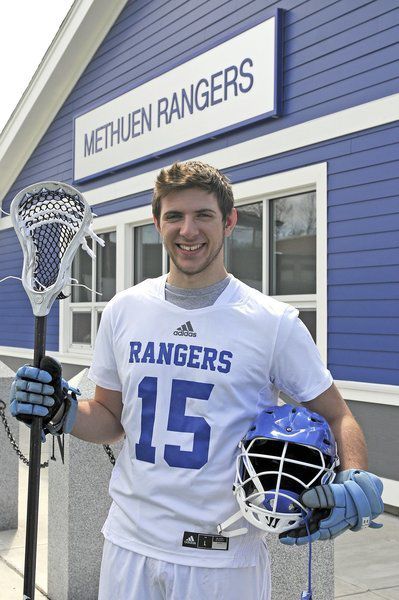 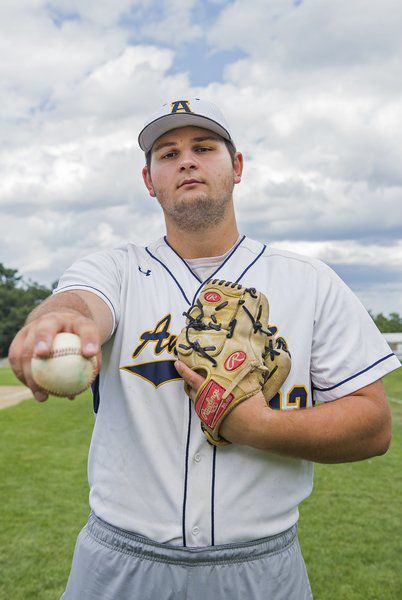 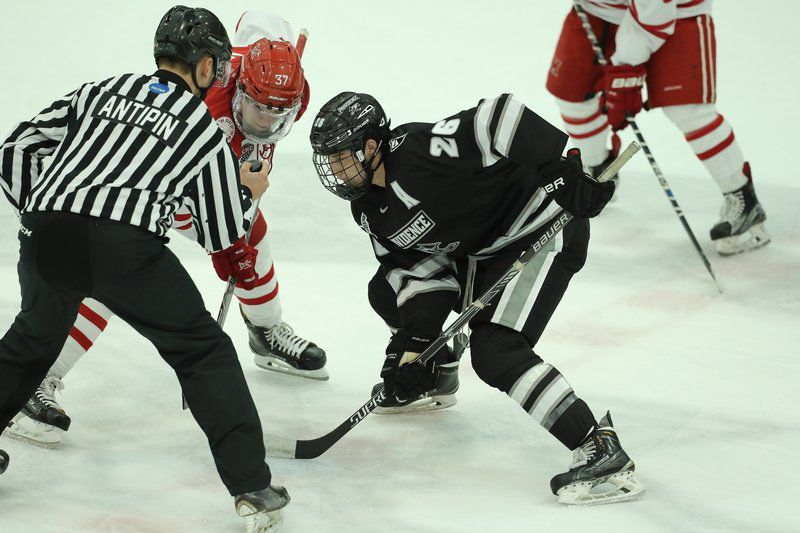 Photo courtesy of Providence CollegeNorth Andover's Brian Pinho, right, is one of the locals in NHL developmental camps.

Photo courtesy of Providence CollegeNorth Andover's Brian Pinho, right, is one of the locals in NHL developmental camps.

Most National Hockey League teams are holding their developmental camps this week, and there are a number of locals skating with NHL teams.

Ex-Central Catholic star Jake Wise of North Andover will be in camp with the Chicago Blackhawks when they report later this month.

Of the locals, only Pinho will be a pro when the season starts. The rest will play either in college or the USHL.

The Methuen duo of Mike Bowden and Cal Buck recently announced they will play lacrosse at Newbury College.

The 6-foot-2, 220-pound Bowden led the Rangers’ defense this spring, while Buck played a key role as a defensive-minded midfielder.

They will help launch a Newbury lacrosse program that will play its debut season in the spring of 2019 as a member of the New England Collegiate Conference.

Former Andover star Alex Brickman has joined the Nashua Silver Knights of the Futures Collegiate Baseball League. It was originally announced he would spend the summer playing in the Cape Cod League.

University of Michigan football has made an offer this week to Lawrence Academy running back Tony Muse or Groton. And perhaps it was his performance against Phillip Academy that helped catch the Wolverines’ eye.

Muse rushed for 373 yards and six touchdowns in a win over Phillips in the Kevin Fleming Bowl last fall.

Is everyone as tired as I am of the expression GOAT (Greatest Of All Time), used non-stop to describe Tom Brady and LeBron James?