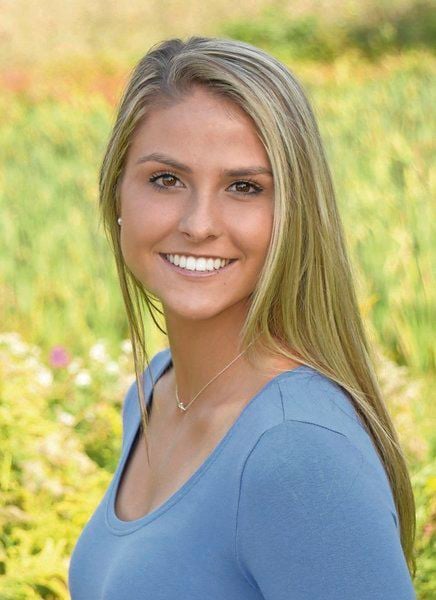 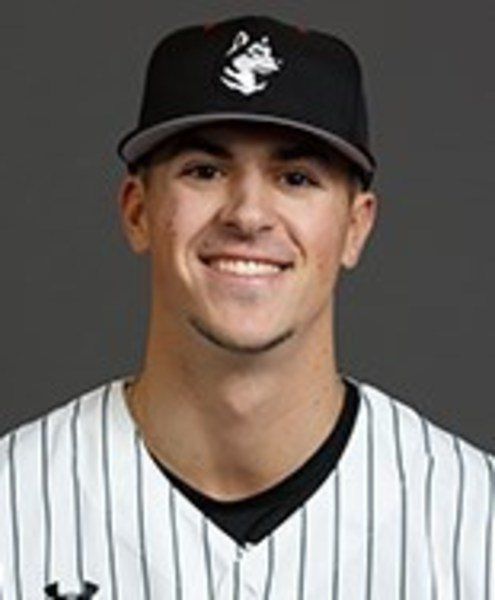 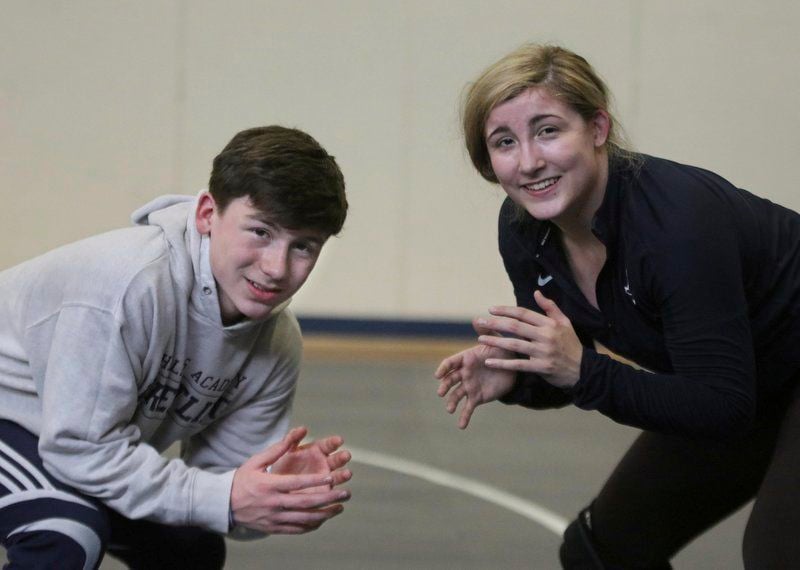 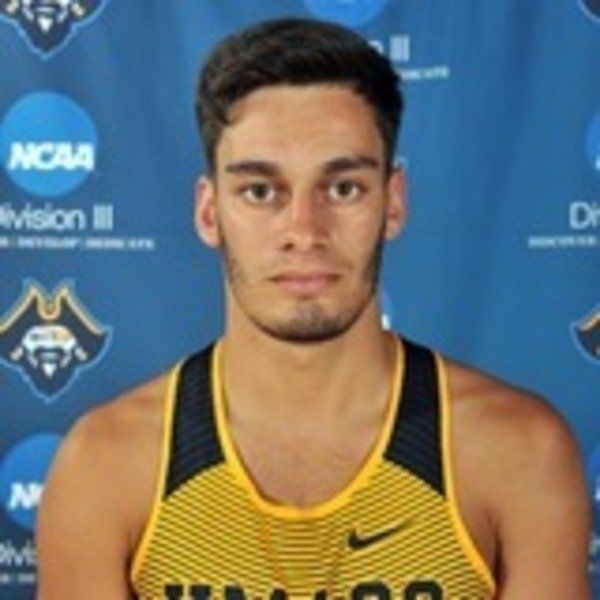 It was quite a winter for the wrestling Nugent family of Boxford. Phillips Academy senior Marisol Nugent led the way by winning the New England and national prep girls titles, freshman brother Colin of Phillips was third in New England, brother Trevor of Governor’s Academy was a New England runner-up and finished eighth at prep nationals and sister Cara of GA was a girls New England champ and was third at nationals.

It’s always been my contention that ice hockey teams don’t need three lines much less four, and the Woburn girls may have proven my point last Friday with a big 2-1 win over St. Mary’s in a Division 1 quarterfinal game. The Tanners only had 13 skaters available and only nine saw the ice. That’s the equivalent of two lines and just three defensemen.

Brown University sophomore Jordan Torres of Andover has switched from lacrosse midfielder to defense. The move paid off quickly as Torres started the first five games for Brown (3-2) this season and had two ground balls and a caused turnover in a big win over Holy Cross.

In what is thought to have been the first sporting event held in the United States without fans because of the coronavirus, the WPI men fell to Yeshiva University, 102-78, in a NCAA Division 3 tournament game. Only players, referees, employees and media members were present.

UMass Dartmouth senior All-American George Papoulis of Haverhill was recently named as the Little East Indoor Track Athlete of the Year. He captured league titles in both the 600 (1:21.86) and 1,000 meters (2:37.30), and ran a leg of the winning 4x400 meter relay (3:27.15) at the 2020 conference championships at Southern Maine. Papoulis, who is also the reigning Little East Outdoor Track Athlete of the Year, currently ranks sixth nationally in his signature 800 meters in which he finished as the 2019 NCAA Division 3 national runner-up.

Greater Lawrence had two athletes named to the Commonwealth Conference All-Star Team. They were Robert Abreu for the boys, Esther Holmes for the girls. Shawsheen dominated the team with four boys and seven girls named CAC Swim All-Stars.

I take pride in providing the area with the best wrestling coverage in the region if not in New England, but I need assistance to make it happen. Fortunately, we have a correspondent, Jeff Hamrick, who has experience covering wrestling and seems to enjoy the sport, which not all sports writers do. He was invaluable during the postseason, so thanks, Jeff!

Sebastian Keane tossed 7.0 strong innings Sunday, leading Northeastern (9-5) to a series win over Florida Atlantic (9-6). Keane has won three straight on the mound and improves to 3-1 on the season. Also, junior Brandon Dufault of Windham retired all three batters he faced in the ninth inning. Dufault has a 1.08 ERA this year with 10 strikeouts in eight innings.