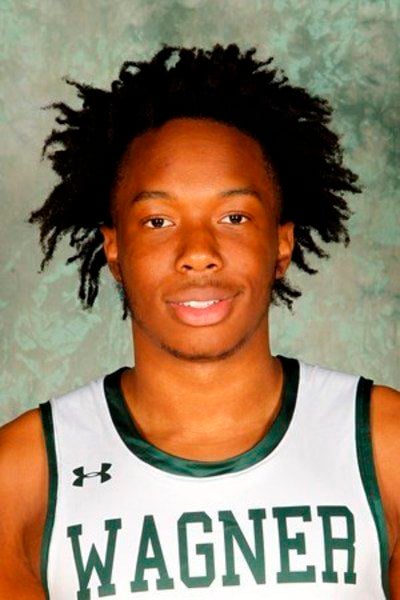 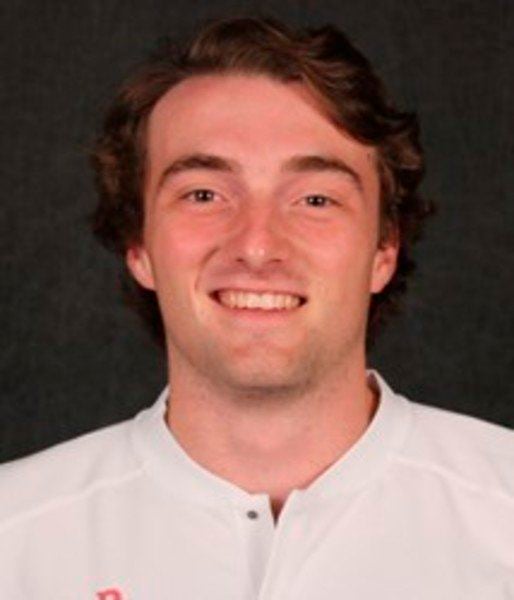 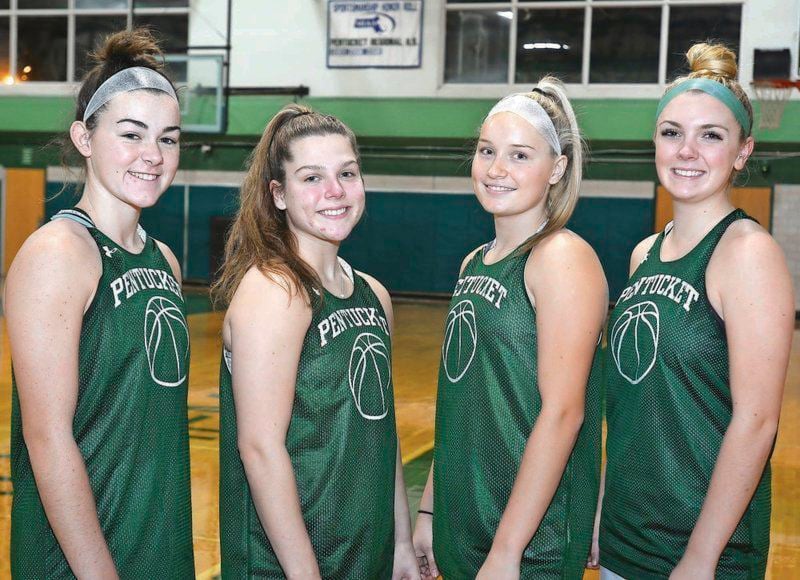 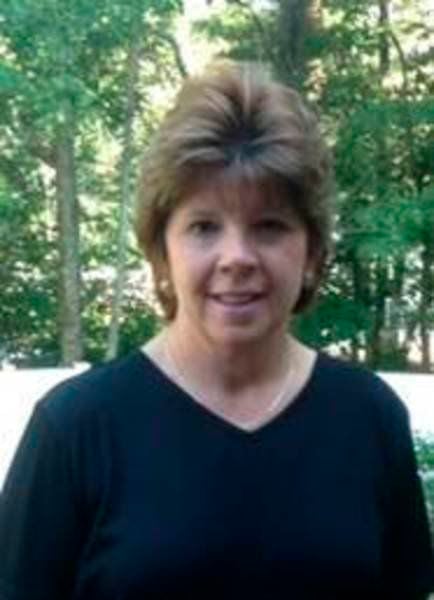 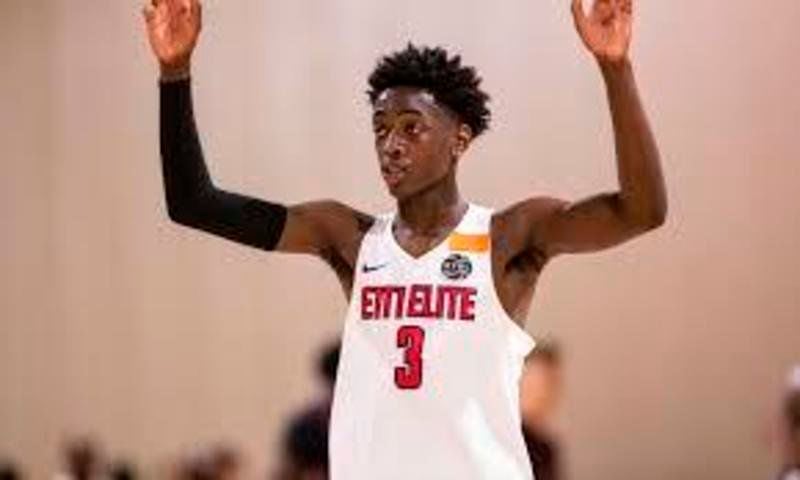 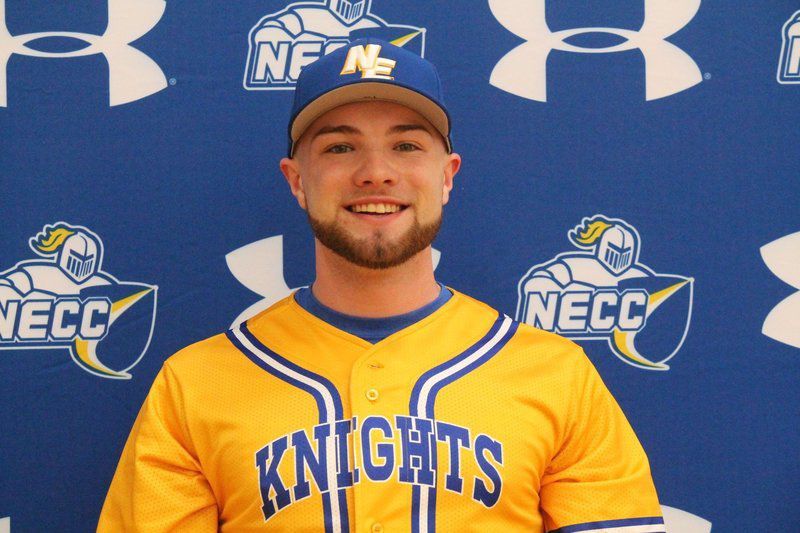 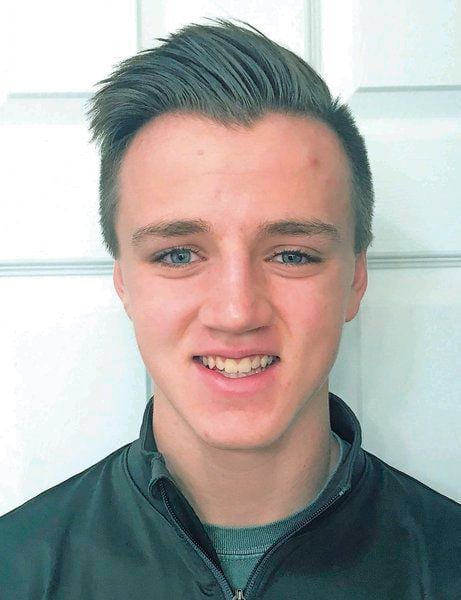 North Reading’s Jeff Mejia Jr., who transferred from UMass Lowell to Northern Essex Community College this past year, has committed to play baseball at the University of Maine, where he will major in business.

When Mejia played for the Knights last fall, he played well in two games against Maine and was impressed with the school and its facility. He was a captain at Northern Essex along with Lynnfield’s Mike Stellato, and both were academic All-Americans.

Rensselaer Polytechnic Institute (RPI) tennis player Andrew Imrie of Andover has been selected to the 2020 College Sports Information Directors of America (CoSIDA) Academic All-District 3 Division III Team in the At-Large category. A computer science and mathematics dual major, Imrie was nominated with a 3.74 cumulative grade point average. In tennis,  he is a three-year performer and a two-time captain who has been All-Liberty League First Team in singles twice and in doubles once.

Noone to still coach

Andover high field hockey coach Maureen Noone is retiring from teaching after 35 years in special education, the last 32 in Wilmington, but she will remain coaching. Noone will enter her 23rd season this fall with an impressive 334-56-57 record that includes three Division 1 state titles.

Haverhill’s Jackson DiFloures will be adding to his captain duties next year. DiFloures was a captain for the Hillies in golf and wrestling this past year as a junior and he’s already been named a captain, along with Connor Buscema, for next year’s boys volleyball team.

Among a number of varsity sports eliminated by Brown University in a budget cut last week were cross country and track. Cutting a sport that is the heart and soul of the summer Olympics seems extremely ill advised and cruel, and dropping a low budget sport like cross country is ridiculous.

In case you missed it, Zaire Wade, who is the son of NBA champion Dwyane Wade, will be playing for Brewster Academy in Wolfeboro, N.H., next year for a post-grad year. A 6-3 guard, he will graduate from Sierra Canyon, a private school in Chatsworth, Calif., and leave behind a talented and star-studded roster that included LeBron “Bronny” James, the son of Lakers star LeBron James.

The MIAA Field Hockey Committee voted 11-1 last week in favor of a rule change proposal that would create 7-on-7 boys field hockey as a separate sport.

Boys playing with and against girls in field hockey has been controversial for years, including this past year when Somerset Berkley won its second straight Division 1 state title thanks largely to two boys on the team. One of them (Lucas Crook) scored more than 100 goals in his career and was instrumental in eliminating Andover in the state semifinals.

Clearly, some change was needed, but how many schools if any can muster seven boys to play field hockey?

In what is becoming more and more typical, three of UMass Lowell’s six men’s basketball recruits for next year are transfers. They include former Brockton star Darion Jordan-Thomas, a 6-7 forward who played at Wagner last year and had five starts as a freshman. The other transfers are Charlie Russell from Tulane and Salif Boudie from Arkansas State.

The Eastern Massachusetts Girls Lacrosse Coaches Association has announced the creation of four new Senior Awards in order to recognize the careers of the hundreds of seniors across the state who did not get to finish out their high school careers this spring due to the coronavirus.

That day in history

Last Friday was the 66th anniversary of when British runner Diane Leather broke the 5-minute barrier in the mile, the first time for a woman, with a time of 4 minutes and 59.6 seconds during the Midlands Women’s AAA Championships.

Coincidentally, it was only 23 days after Roger Bannister had become the first man to run a sub 4-minute mile, 100 km away. One year later, Leather broke the mile record by a further 15 seconds, achieving her personal best of 4:45