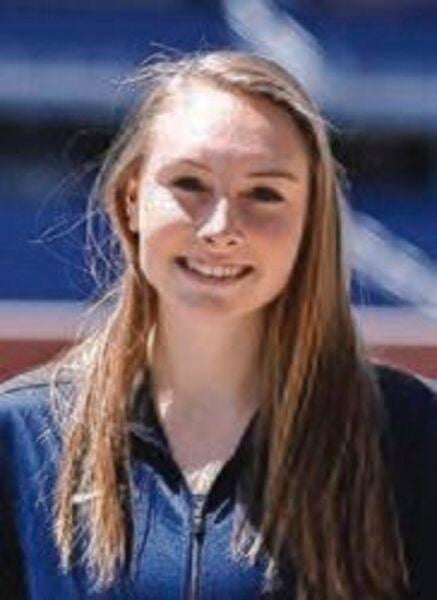 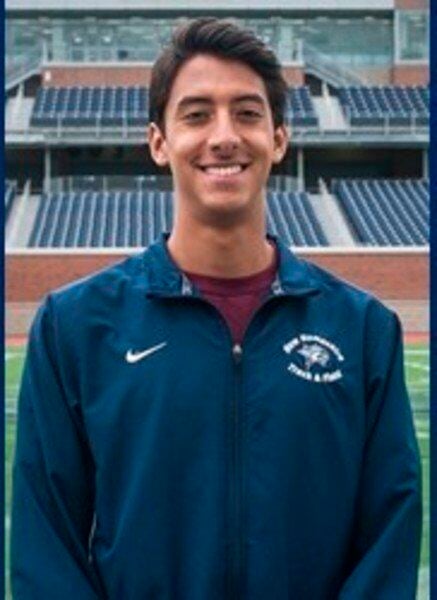 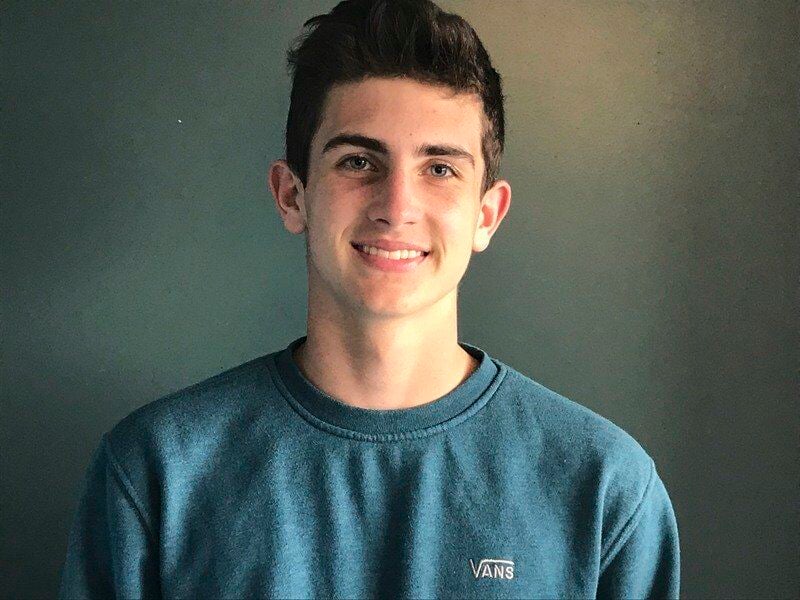 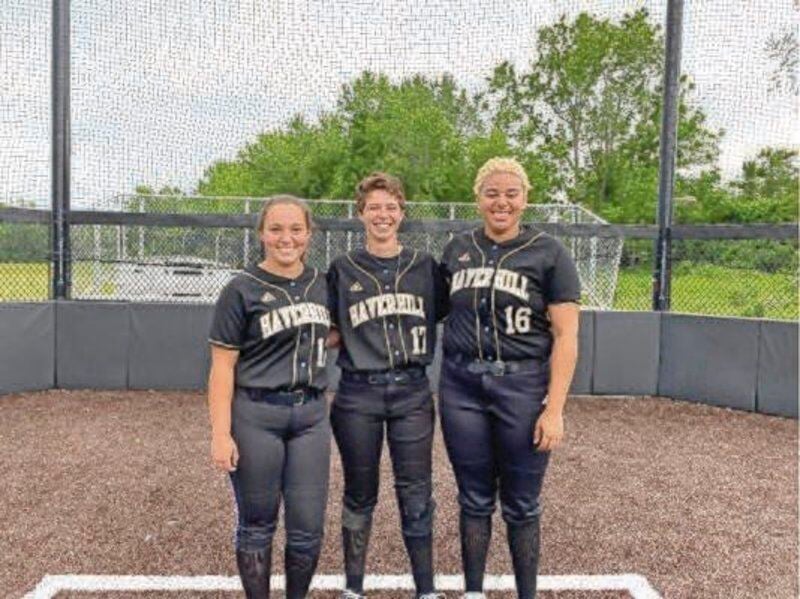 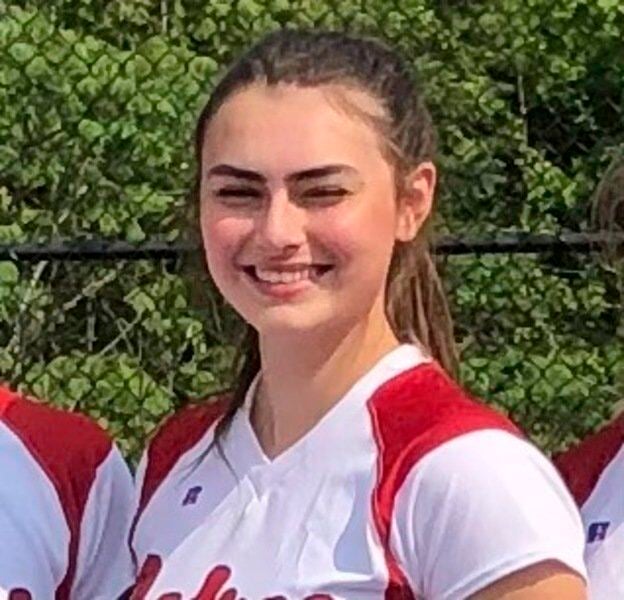 Georgetown’s Tre Aulson, who wrestled for the Pentucket co-op team this year, will wrestle next year at Rhode Island College, following in the footsteps of his father, who also wrestled there. Another Georgetown wrestler who expects to wrestle in college is 113-pounder Geno Tirone. Pentucket’s Nic Williamson is headed to UMass Amherst and could wrestle for the club team.

Two of four Haverhill High softball players headed for college in the fall will continue their careers on the diamond. Sicily DiDomenico is going to Mass Maritime and Shelby Eason will play at Nichols College. Jalyn Pearl (Bentley) and Giavanna Torrence will focus on academics.

There were nine seniors on the Pinkerton softball team this year, and they must have enjoyed it because eight are either committed to play or will try to walk-on in college. Committed to play next year are Alyssa Beaulieu (Fitchburg State), Sofia Camillieri (St. Lawrence University) and Emma Hodgkins (St. Joseph’s College).

In case you missed it, UNH graduate student and former Pinkerton star Nico Sevilla-Connelly had a fine final season in track and field, highlighted by a first place at the America East championships in the 3,000-meter steeplechase with a time of 8:49.5. Another Pinkerton grad, junior John King, was fifth in the javelin.

The leading hitter for the Kingston Night Owls after 15 games is Phillips Academy grad Sebastian Mexico, who is hitting .474. The Fordham University-bound outfielder is 9 for 19 but has been limited to seven games, partly because he lives in Worcester County, well over an hour away from Haverhill Stadium.

Former Pentucket star Saige Tudisco of Haverhill was known for her talent in multiple events in high school and that hasn’t changed. She finished 4th in the 100 hurdles, 9th in the high jump and 10th in the long jump to help UNH finish second in the America East championships.