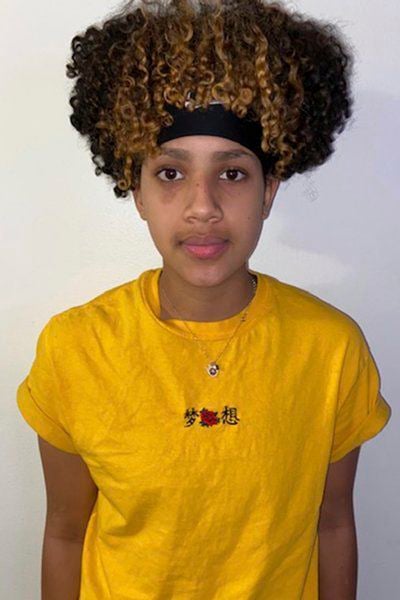 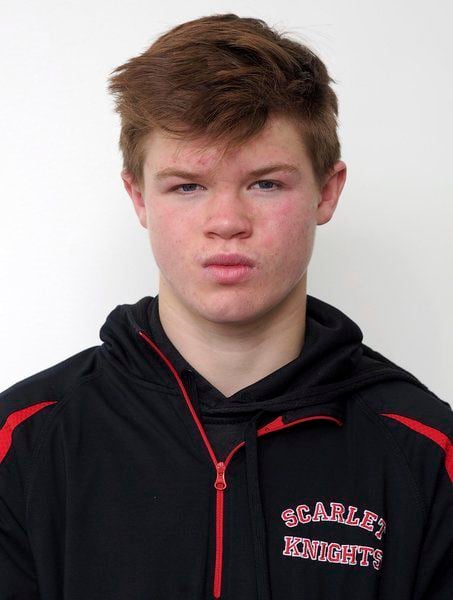 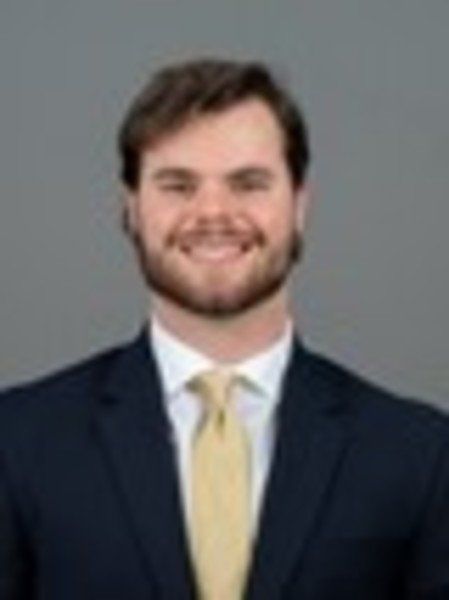 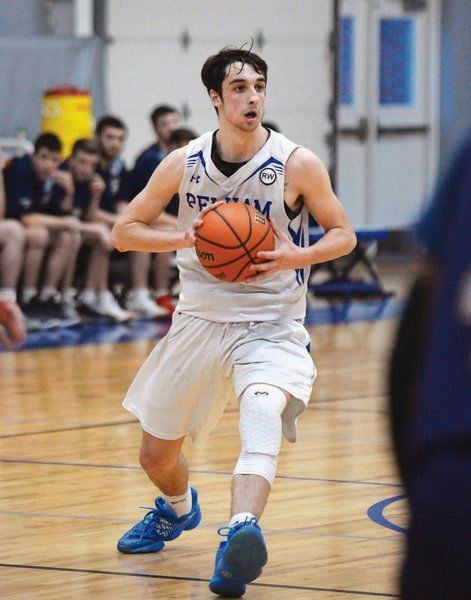 Pelham's Drew Brown is headed to Endicott, where older brother Keith was a star. 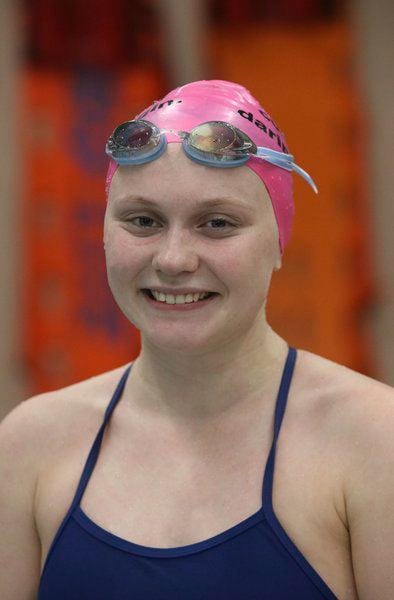 Pelham's Drew Brown is headed to Endicott, where older brother Keith was a star.

Pelham’s boys basketball team had a strong senior class this past year but only one, Drew Brown, will continue his hoop career, at Endicott. Among the other seniors, Colby Travis, Matt Crowley and Derek Crowley will all be going to UNH, where they may play club ball. Also, Keegan Garrett is headed to Tufts and Justin Paul will attend Liberty.

The North Andover wrestling team didn’t have many seniors last year but the three it had have made plans for the future. Standout Ethan Ford is headed for the University of Southern Maine, where he will continue to wrestle, Sam Mountain has joined the Marines and Chad Rogers, who was injured all year, will continue his education at Northern Essex.

Beginning his senior season with an already decorated career, Joyce continued that trajectory in 2020 by starting all 15 games for Merrimack in its abbreviated debut Division 1 season. He hit primarily in middle of the team’s order, with half of his hits in 2020 going for extra bases.

As expected, the recent proposal by the MIAA Field Hockey Committee to implement a separate boys division was met with skepticism by the MIAA executive committee.

Among the concerns were having enough players for a separate division, stretching already tight budgets and field availability. At any rate, even if the idea is approved, boys will continue to play with girls until it’s feasible to set up the division.

Lawrence High senior softball player Maria Lopez has changed her plans for next year. Instead of attending Northern Essex, she will go to Fisher College in Boston, where she will study criminal justice and play softball.