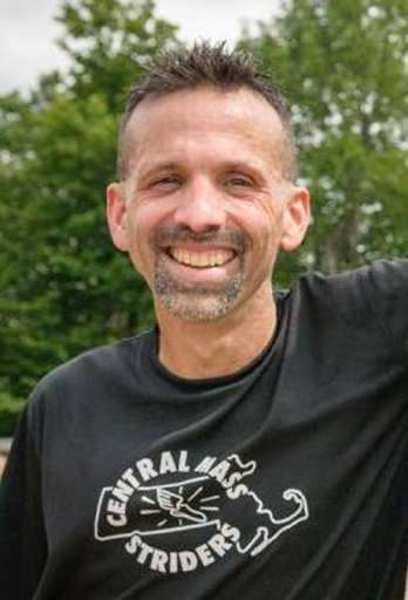 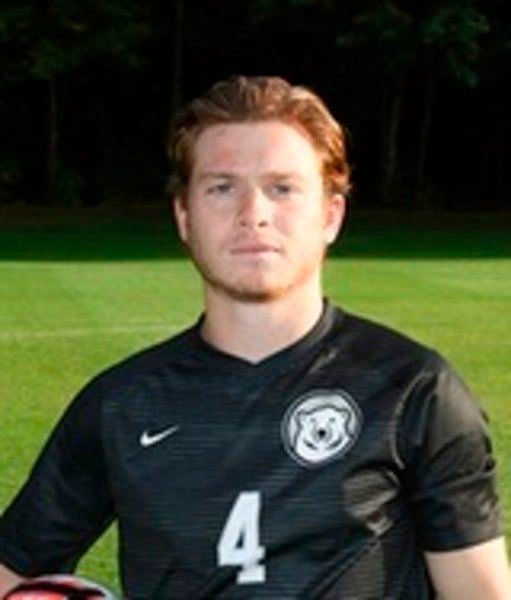 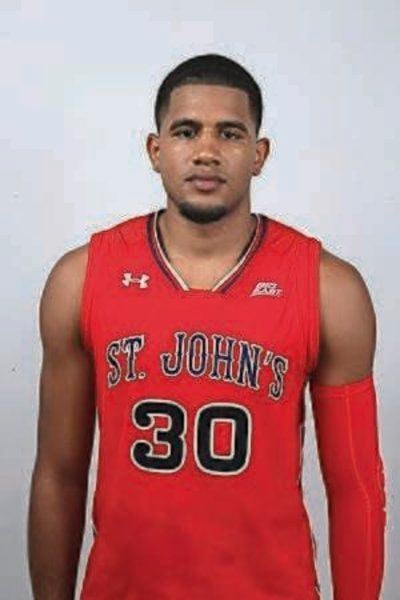 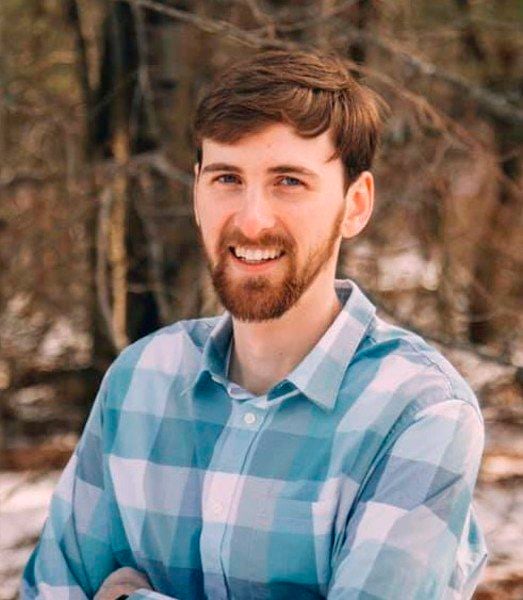 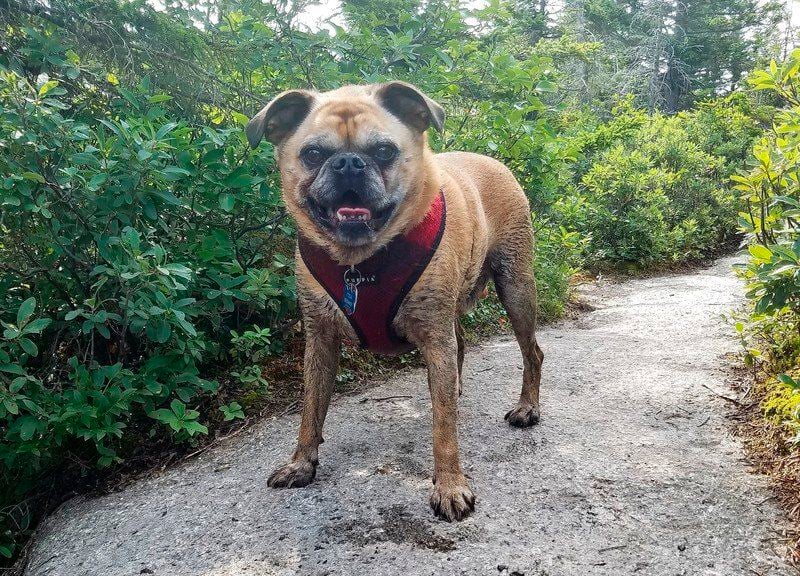 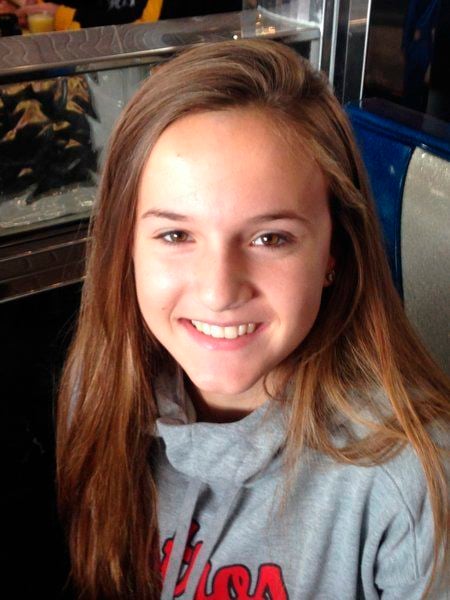 Four years after Methuen’s Kevin Redman conquered the 48 4,000-footers in New Hampshire, his trusty hiking companion, Yoda, completed the same feat. Now 11 1/2-years-old, Yoda is three-quarters pug, one-quarter Brussels Griffon and perhaps the smallest dog ever to do this. They are still hiking strong this summer, at least once a week and usually in the 10-12 mile range.

He won’t be coaching any games this year, but Pinkerton has a new boys volleyball coach. His name is Justin Scott, a 2013 Pinkerton graduate who was a first team all-state player for the Astros. A resident of Derry, Scott also coaches JV girls volleyball at Alvirne. He replaces Colin Walker. who resigned after nine years to become an Associate Dean at Pinkerton.

The Friends of Methuen High Wrestling, who did an outstanding job hosting the state tournament and the New England Tournament, have donated $1,000 in honor of the class of 2020. The donation will go toward a new $25,000 digital sign being installed at the high school.

Merrimack College field hockey recently announced its eight-player recruiting class and it includes one area player — Pinkerton Academy forward Katelyn Bennett, a 5-foot-2 forward who lives in Hampstead. She was named to the Twin State team and helped lead the Astros to the Div. 1 Final Four three times in her four years.

Haverhill High teacher/coach Connor Hayden, who was featured last Sunday for running on every street in Haverhill, is believed to be the first person to accomplish that. But he is not the first local runner to run all the streets in a town. Years ago, Bradford’s Dave Dunham ran every street in Londonderry when he was a resident there.

Merrimack Valley basketball star L.J. Figueroa, a Lawrence native who ranked among St. John’s top players this past winter, announced this week that he will be transferring to Oregon. Figueroa, a 6-foot-6 wing, was a two-year starter for St. John’s who averaged 14.5 points and 4.5 rebounds per game this past winter. He had initially entered the NBA Draft back in March before announcing that he would instead return to college but seek a transfer.

Bowdoin College made headlines across the nation Monday when it announced that it will not be holding fall or winter sports this upcoming season. The Division 3 school in Brunswick, Maine, made the decision as part of a larger effort to limit the number of students on campus to prevent the spread of Covid-19, and the move could portend similar cancellations by other small private colleges.

Among those affected locally are upcoming senior Alex Chaban, a Brooks grad and Andover resident, and upcoming senior Abby Bashaw of Governors Academy and West Newbury in soccer and field hockey respectively.