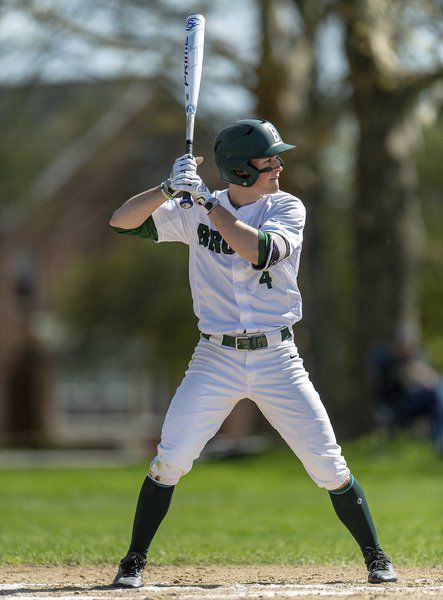 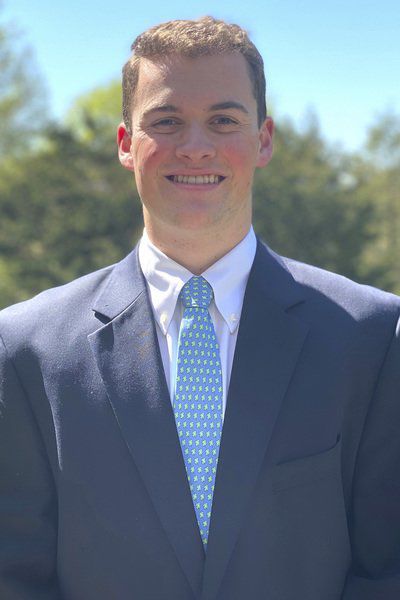 Best academic accomplishment: “Although we were unable to have the ceremony that I watched from the audience’s perspective three years in a row, I was so happy to be inducted into the Cum Laude Society this spring. When making choices about my senior year I was troubled, knowing I would be a bigger factor in all three of my sports seasons I wondered if lightening the course load would be necessary, but my advisor and parents encouraged me to try before I gave up. It was a busy senior year, but the rigor in the classroom was all I could have asked for.”

Best athletic accomplishment: “I have been a part of bowl winning football teams and I have played in some intense, physical, and thrilling ice hockey games, but my biggest athletic accomplishment in my opinion is actually a season that did’t get to happen. When I first came to Brooks, the baseball team was noncompetitive, unsuccessful, and unmotivated. It was miserable and I couldn’t imagine being a part of something like that for three more years. The decision to bring in coach (Andy) Campbell coupled with the energy and leadership of the class of 2018 we put together the winningest Brooks Baseball season of the decade. After being elected captain as a junior, I was determined to make sure that seasons like these became normal, and that we would never turn back to the mentality of my freshman year. My biggest athletic accomplishment is following through on this self promise. My 2019 season was far from my hopes in terms of a record, but it was a young team and everybody was buying in. This year, everybody was preparing in the fall, getting stronger in the weight room in the winter, and our two practices before this pandemic were the two best practices that I have ever been a part of. I know that Brooks baseball would have been on top this spring, but it didn’t happen. (But) I now know that Brooks baseball is drawing college level baseball players, and it is not going to take long before the ISL championship is back in North Andover, and I helped make that.”

Biggest growth from freshman until now: “Time management. At a school like Brooks you have so many things to do at so many different times, from practice, to class, to simple things. I struggled to do all of these things as an underclassmen, but began using an agenda my junior year and it changed my life. I plan out my week to the hour every Sunday and when something new pops up I just throw it in the black notebook. It really helps me keep organized and allows me to be efficient, healthy, and busy.”

Best advice to incoming freshmen:  “Try everything. Play a sport all three seasons; being an athlete at Brooks is special. The school supports you every game day and you really feel a part of something bigger than yourself. Challenge yourself! Take classes that you know are going to push you, because the teachers want to see you succeed. As long as you put in the work, you will be rewarded. During winter term, try something new. I was the lead in a play my junior year and it was probably my favorite moment at Brooks.”

If you were president and could change one thing: “I would do everything in my power to give access to college to whoever wanted it. My mom is in the college placement world and she has really opened my eyes to this world. Everybody deserves an education, but everybody doesn’t have the tools and that isn’t fair. I think everybody in this country should have the ability to love school too.”

Teacher recommendation: “John’s parents moved to Andover and found employment at Phillips Andover Academy. The family took up residence there and it seemed a logical step for John to enroll at his parents’ school. However, John was given the opportunity to explore and found the smaller community he was looking for at Brooks. ... He was an elite student, with a cumulative average of 95.5 over his four years in four, wide-ranging AP level courses, including U.S. History and Spanish. His quest for knowledge and his love of school has no boundaries.” -- Brooks Dean of Counseling, Andy Campbell