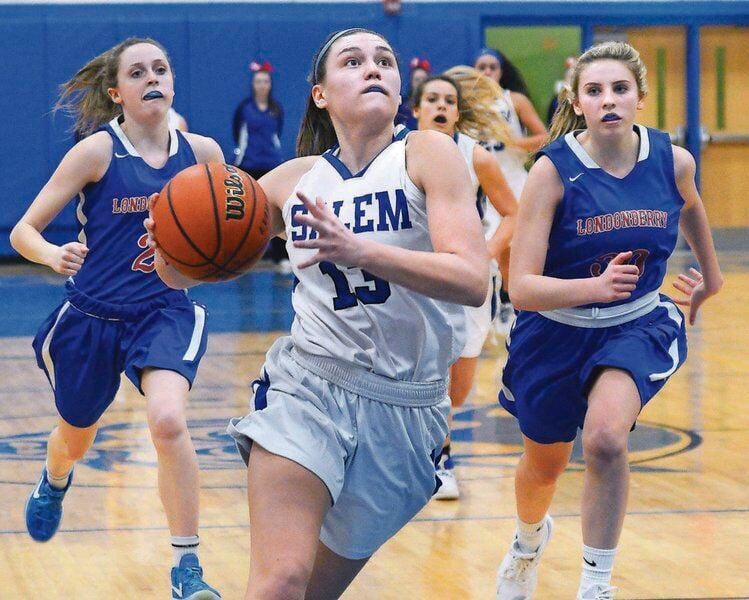 CARL RUSSO/Staff photoSalem's Jordyn Franzen, driving to the basket against Londonderry, was honored as one of the top players in New Hampshire. 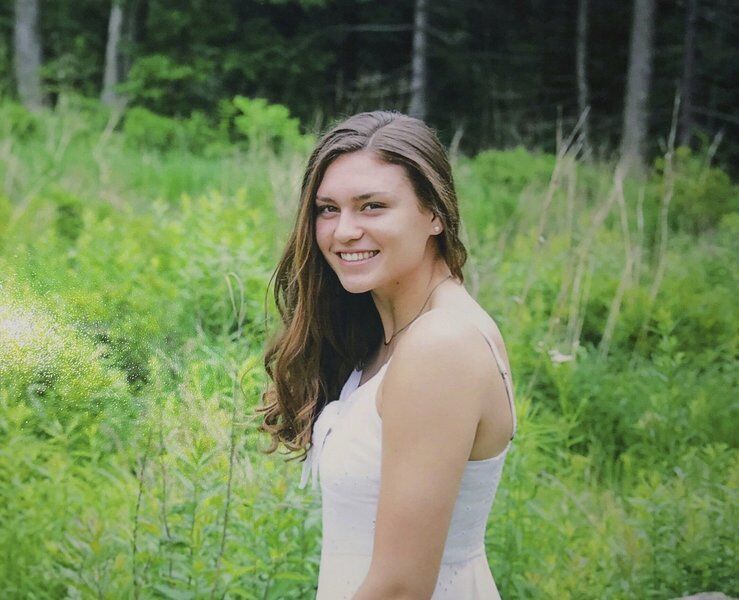 CARL RUSSO/Staff photoSalem's Jordyn Franzen, driving to the basket against Londonderry, was honored as one of the top players in New Hampshire.

Best academic accomplishment: “Maintaining a 4.0 GPA all four years of high school and being in the top 20 of my class.”

Best advice you could give to incoming freshmen: “The best advice I could give to freshmen would be to be as involved as possible, to go to as many events as you can, and to not take anything for granted because the four years go by so quickly.”

If you could be president what is one thing you would change?: “I would make college free/cheaper. I may be biased because I’m going to college next year, and it’s really expensive. I think if college was free, a lot more people would choose post-secondary routes and would be able to get better jobs and gain more knowledge for their career.”

Recommendation: “There’s a lot to love about Jordyn Franzen. She was a nominee for several big basketball awards, including the McDonald’s All-American Award, the New Hampshire Gatorade Player of the Year Award and several others her last three years. That includes MVP for Salem High as a sophomore and Salem High Outstanding Female Winter Athlete in 2019-20.

“In the classroom, it was the same thing, ranking 16th out of 272 students in her class with an outstanding 4.092 weighted GPA ... But that’s not all when it comes to Jordyn. Her leadership and her involvement in area charities, including Make-A-Wish, raising money for a child who was terminally ill and helping organize the Coaches Vs. Cancer fund-raiser. She is a special student-athlete, but really a special person.”