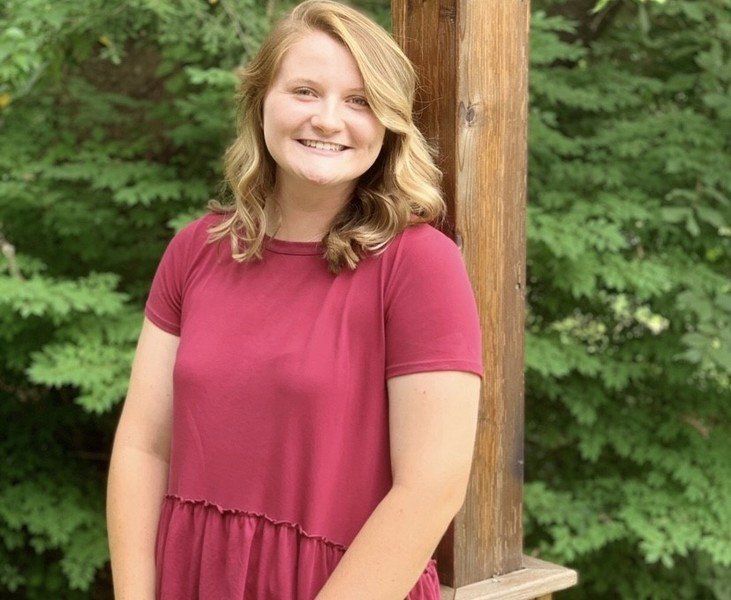 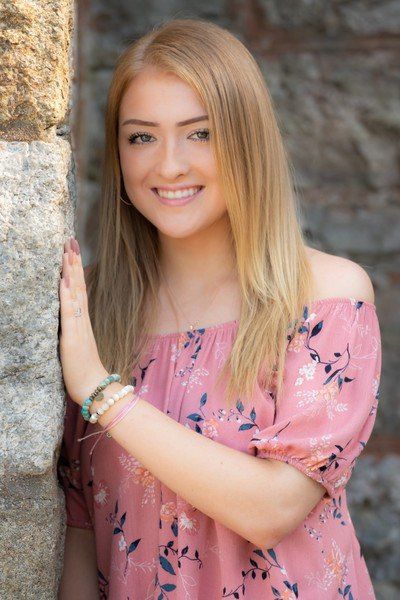 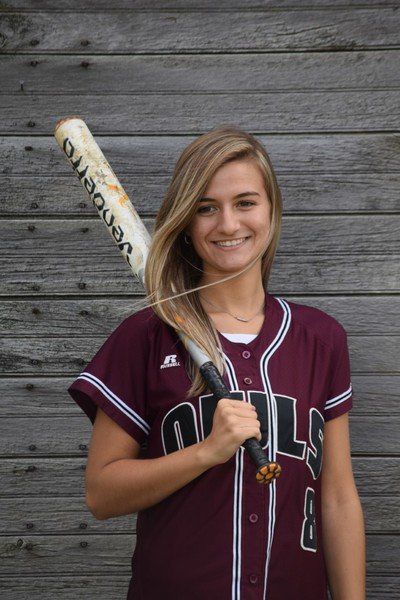 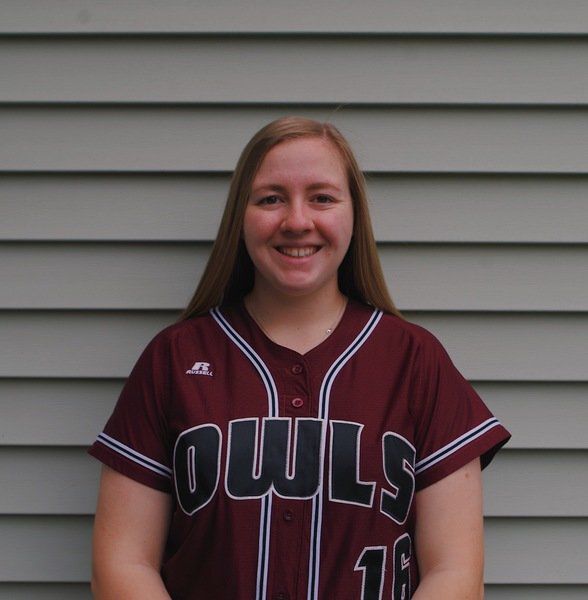 Coach Eric Schoenberger: “Big bat when we needed her and a tough defensive player.”

Coach Eric Schoenberger: “She plays the outfield with a lot of determination and is always striving to become a better player.”