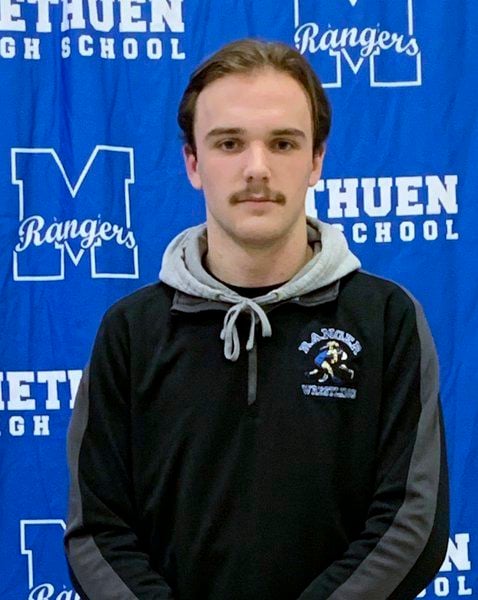 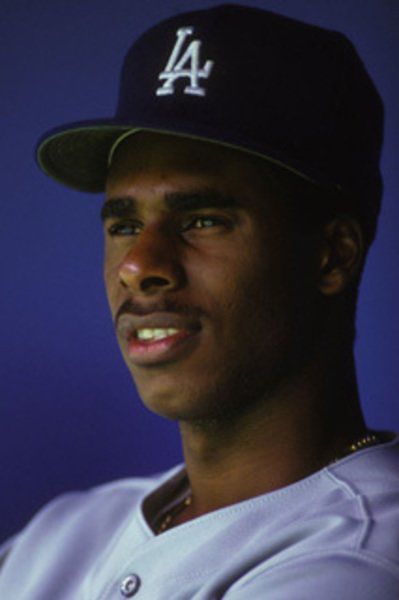 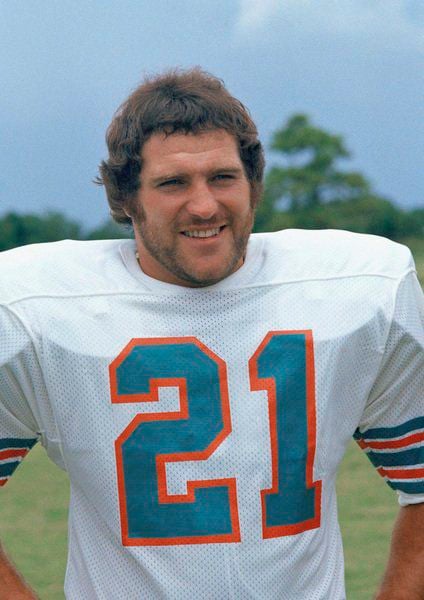 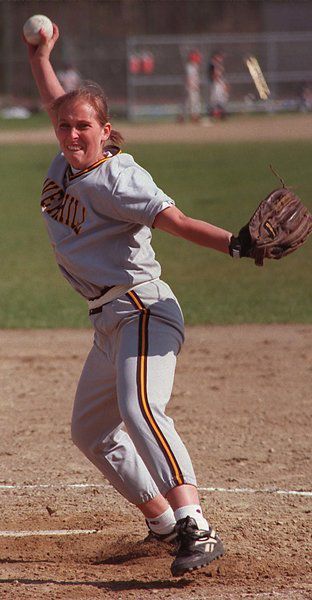 Hillie great Danielle Bretton is featured in "Remember When?" 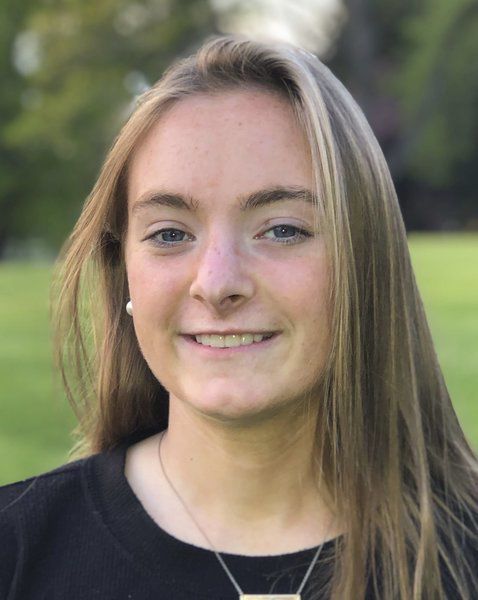 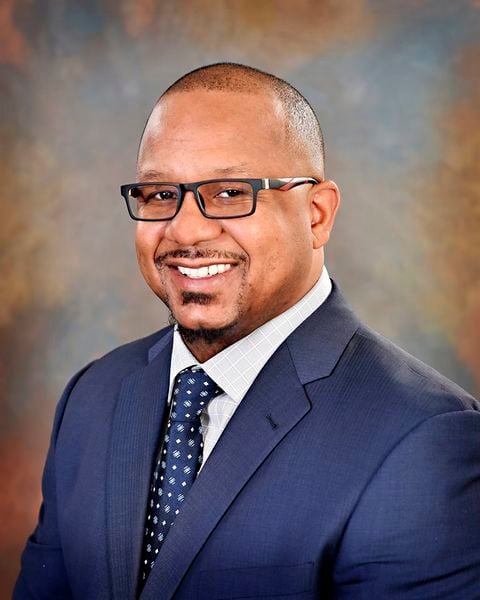 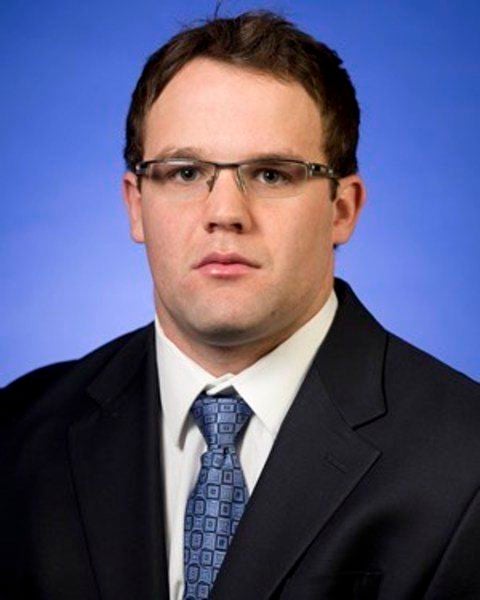 Hillie great Danielle Bretton is featured in "Remember When?"

Check out my “Remember When?” photo series on eagletribune.com, @MullyET and the Eagle-Tribune Facebook page. It has run for 86 straight days. Today we highlight Haverhill girls greats.

Methuen’s Eagle-Tribune All-Star wrestler C.J. Brown has a generous uncle. Scott Dearman built a beautiful medals stand for placers to receive their medals at New Englands, which the Rangers hosted.

I thought my losing bets on every Day 1 NCAA Tourney game in 2002 was the worst day in sports history. Nope. One day in 1977, ex-Miami Dolphins star Jim Kiick was released, got divorced and his house burned down.

The Coady rowing/swimming family from Bradford has a talented cousin. Chris Coady of Winchester played football and lacrosse at Duke. He won lax national titles in 2013 and 2014.

Haverhill resident DeShawn Standard was a four-year starting point guard at Cornell (Class of ‘98). Standard grew up in Louisville and is a huge U of L fan.