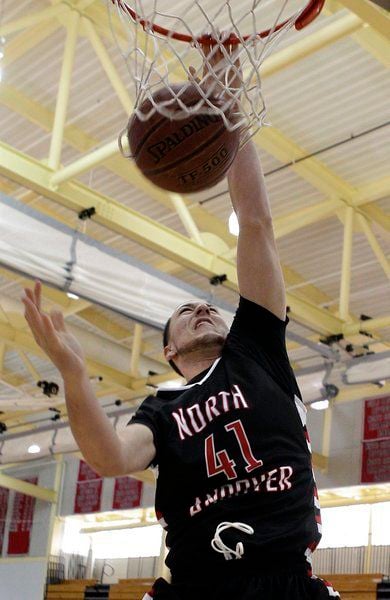 North Andover's Chris Bardwell is part of the "Remember When" series. 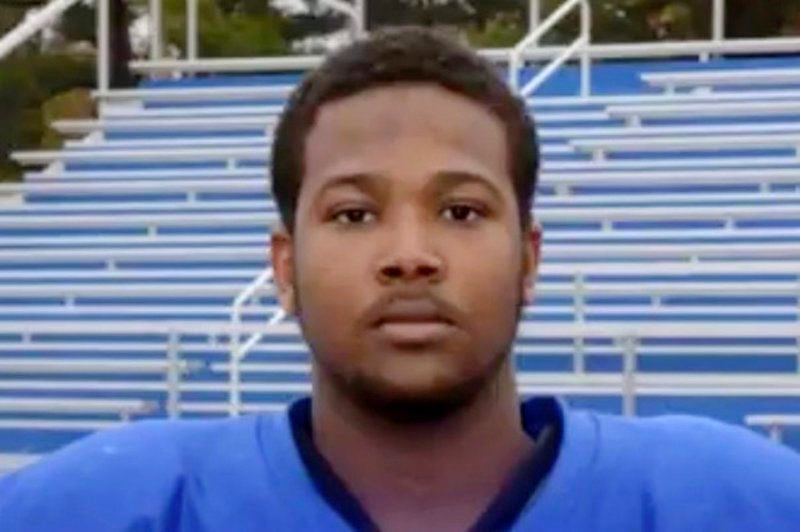 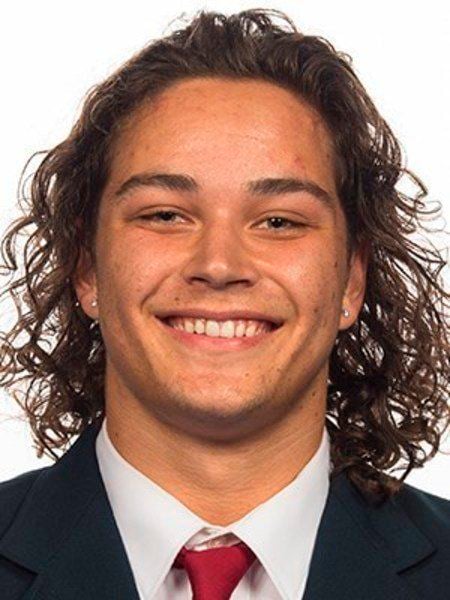 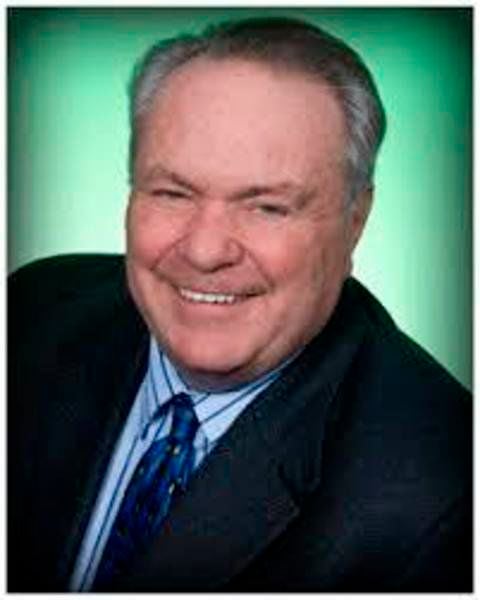 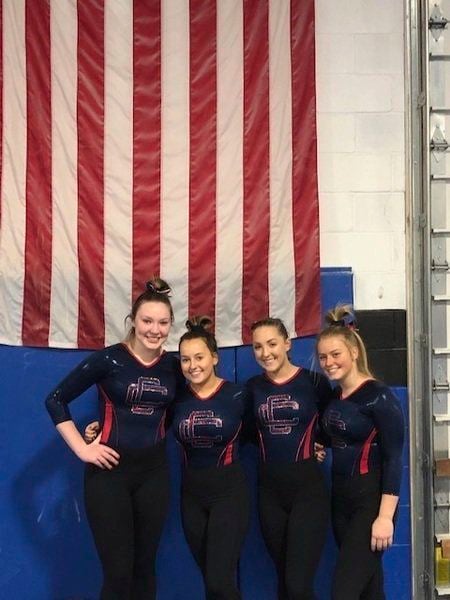 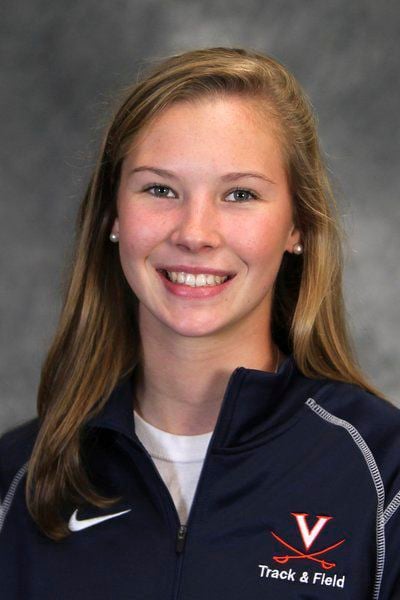 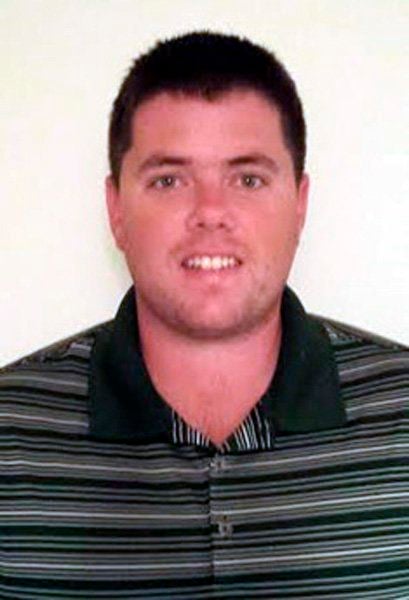 North Andover's Chris Bardwell is part of the "Remember When" series.

Check out my daily “Remember When?” photo series on eagletribune.com, @MullyET and the Eagle-Tribune Facebook page. It has run for 80 straight days. Today we highlight North Andover High boys athletics history.

MVC All-Star lineman Lesly Theodore has committed to Western New England. The 6-3, 260-pounder was a two-year starter for Methuen High.

Hard to believe but Holy Cross’ Tommy Heinsohn had a game in 1956 against BC where he had 51 points and 42 rebounds. That deserves a Tommy point.

Ten years ago, Andover High’s Moira Cronin won the New Balance Nationals high jump in North Carolina. She cleared 5-8.75 and won a jump-off at 5-8 for the title.