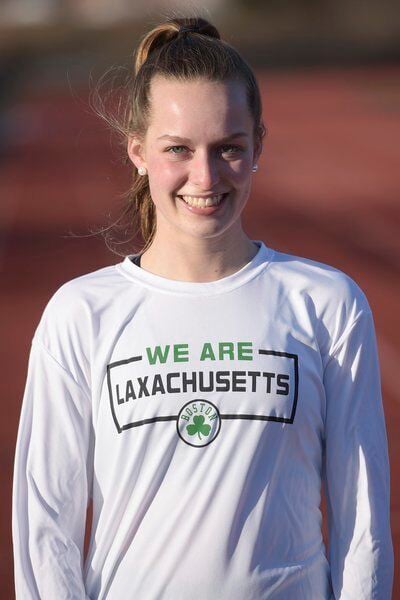 Ainsley Dion will be playing lacrosse at Colby. 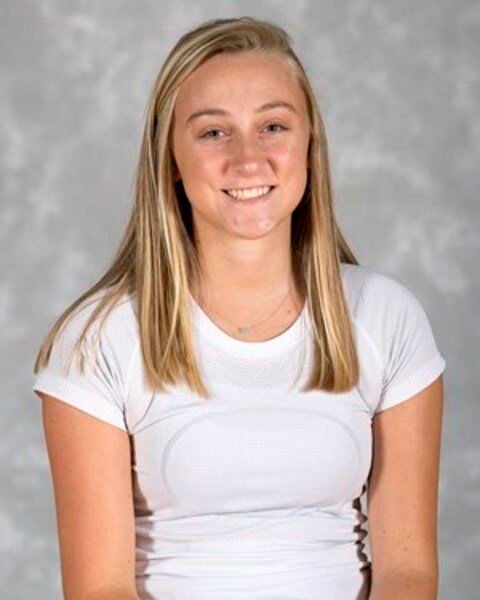 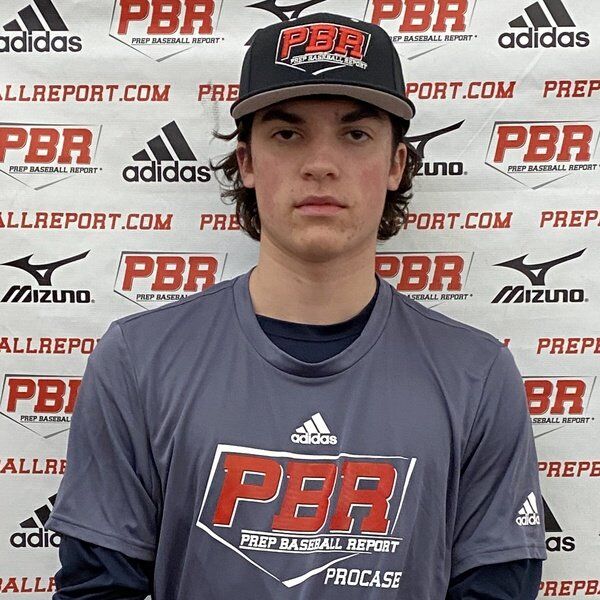 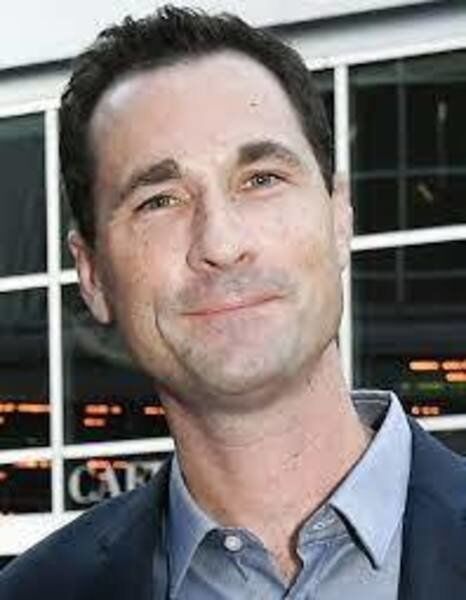 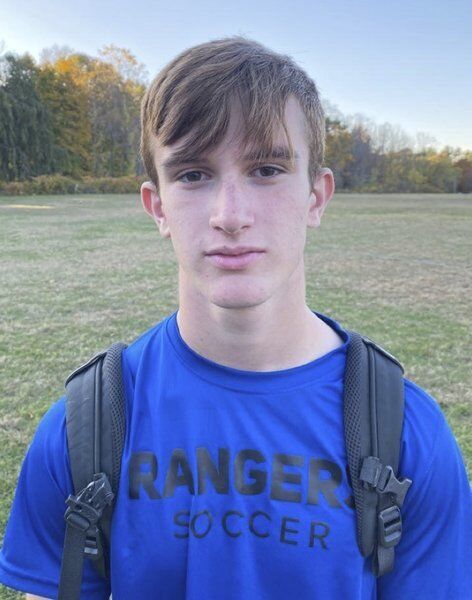 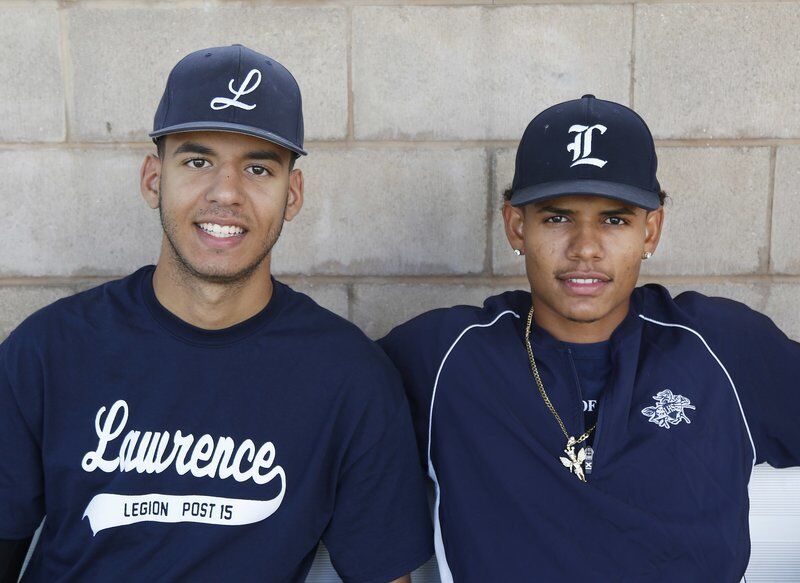 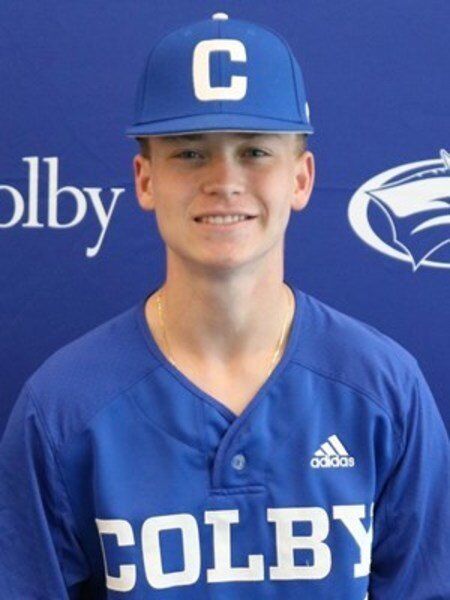 Ainsley Dion will be playing lacrosse at Colby.

Sophomore Ashley Surette, an Andover High grad, was a starter for Marist rowing’s varsity 8 boat. The Red Foxes won the MAAC conference title and qualified for the Division 1 NCAA championships in Sarasota, Fla.

Bryan Guerrero tweeted he’ll be continuing his career at Division 2 Northwestern Oklahoma St. The ex-Lawrence High and Lawrence Legion star is batting .259 with 11 RBIs and 18 runs in 23 games as a freshman at Ranger (Texas) Junior College.