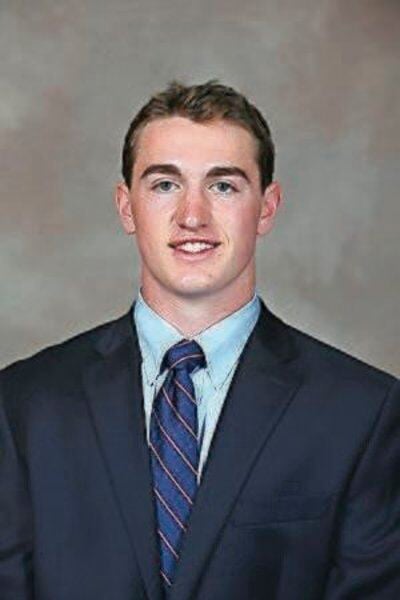 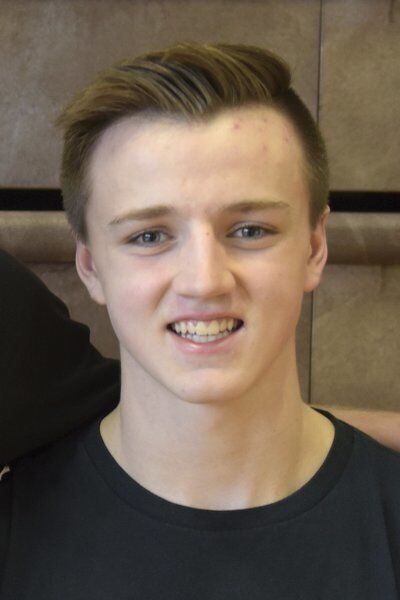 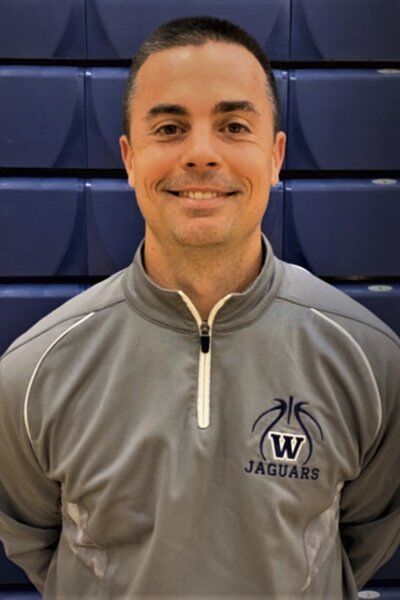 Todd Steffanides is a girls assistant basketball coach at Windham 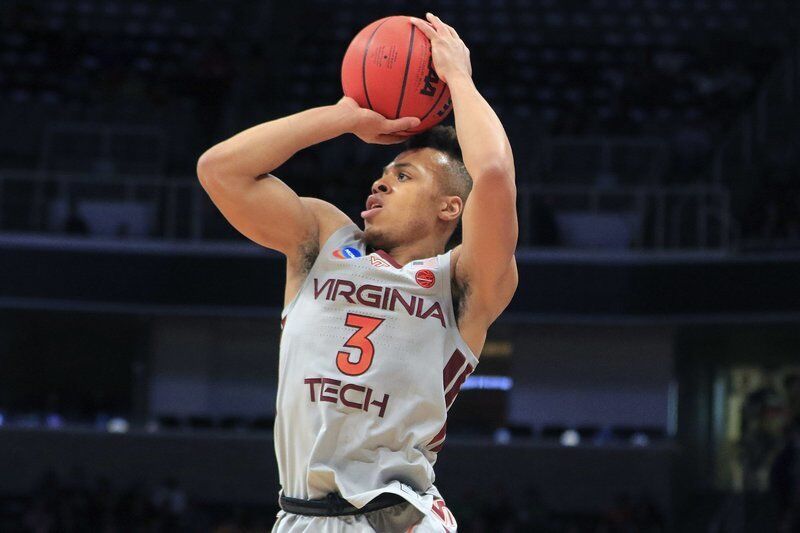 Wabissa Bede is a grad student at Virginia Tech. 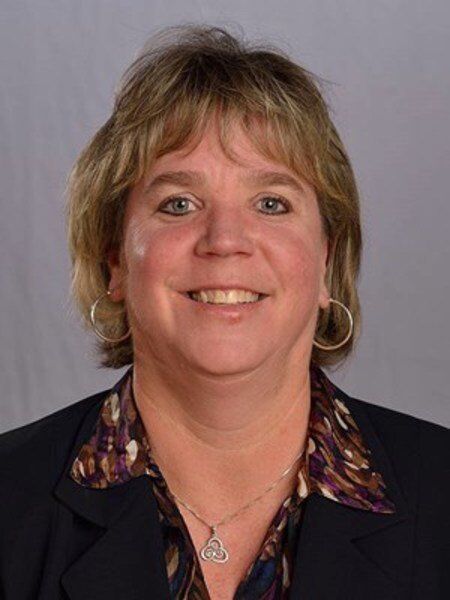 Todd Steffanides is a girls assistant basketball coach at Windham

Wabissa Bede is a grad student at Virginia Tech.

On Dec. 8, Penn State basketball is at Viriginia Tech. Pretty cool as Haverhill’s Dallion Johnson is a freshman for PSU and Wabissa Bede of North Andover is a returning starter for Va. Tech.

Former Merrimack coach Ann McInerney was named associate head coach for Bentley women’s basketball. She had been at Holy Cross the last 12 years including the last 1.5 years as interim head coach.

Former Methuen High distance runner Amy Tessitore, 31, is now the trainer at Hanover (Mass.) High. She recently was credited with saving a life when an official suffered a heart attack at a Hanover soccer game.

Apologies to Brown football’s star receiver Dan Gemmell who I misidentified in a recent story. The former Andover High great had 28 catches and 2 TDs last fall.

Amesbury boys soccer’s recent 3-1 win over Triton was its first win since 2016 and first CAL win since 2010. Drew Davis scored twice in the historic victory.