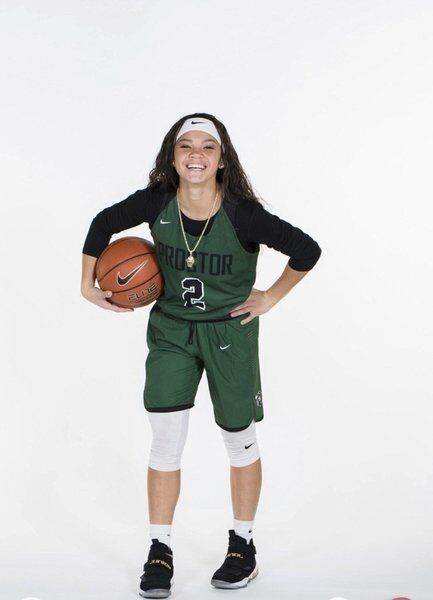 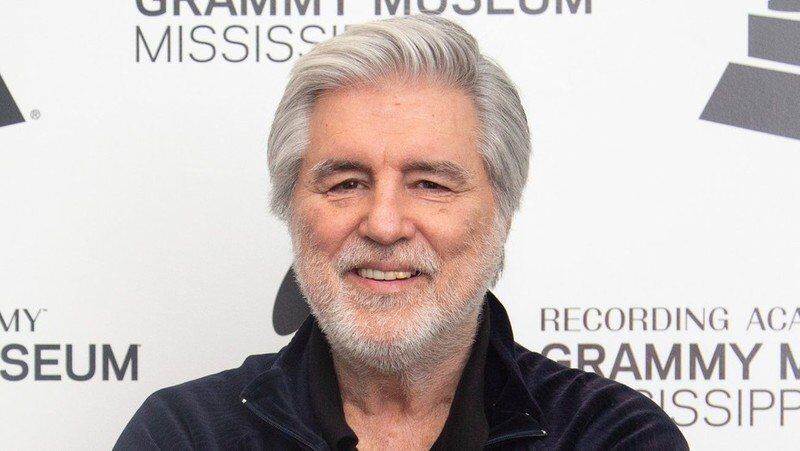 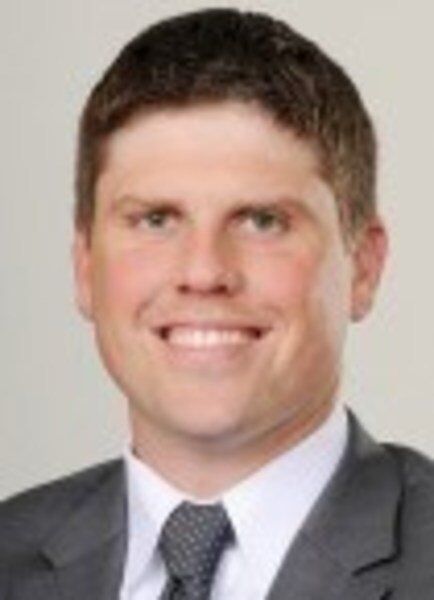 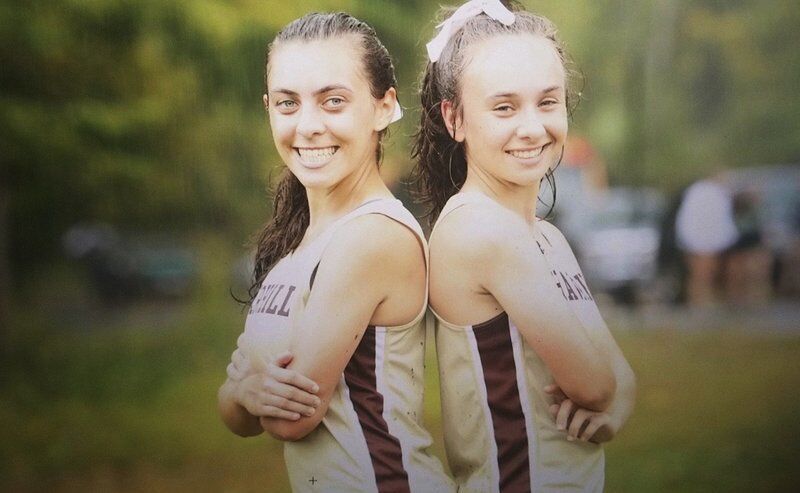 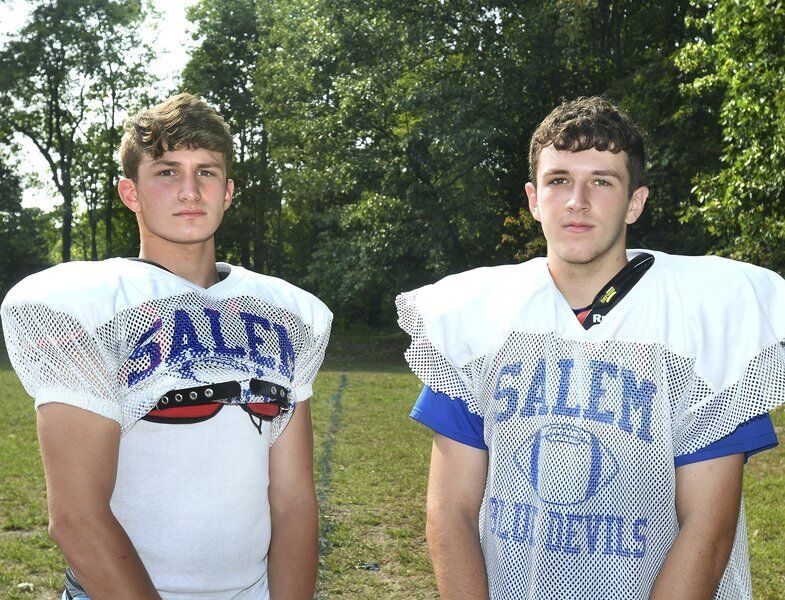 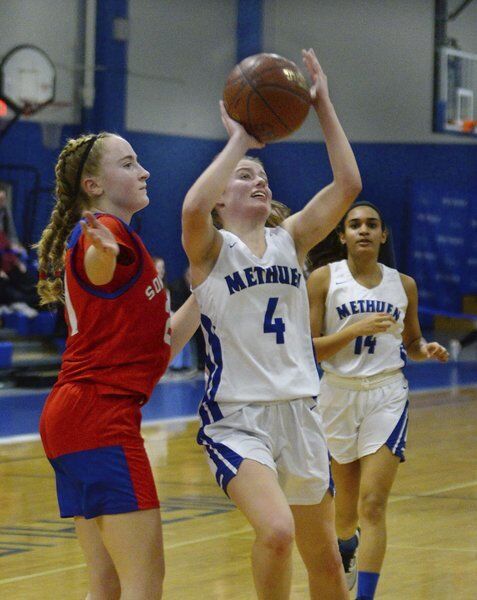 Methuen's Bella Keaney (4) goes up for the shot.

Methuen's Bella Keaney (4) goes up for the shot.

Proctor Academy junior Vicky Morales of Lawrence was credited with a near triple double in a recent loss to Tilton. She had 22 points, 11 rebounds and 8 assists.

Shane Waldron is the new offensive coordinator for the Seattle Seahawks. He began his coaching career with the Patriots. Both he (PA ‘98) and Pats coach Bill Belichick (‘71) were postgrads at Phillips Academy.

Jim Weatherly, an honorable-mention All-America quarterback at Ole Miss who was an award-winning songwriter, died Feb. 3. His hits included “Midnight Train to Georgia.”