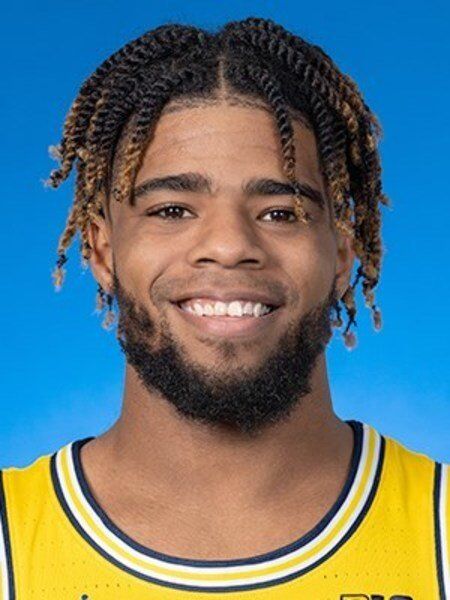 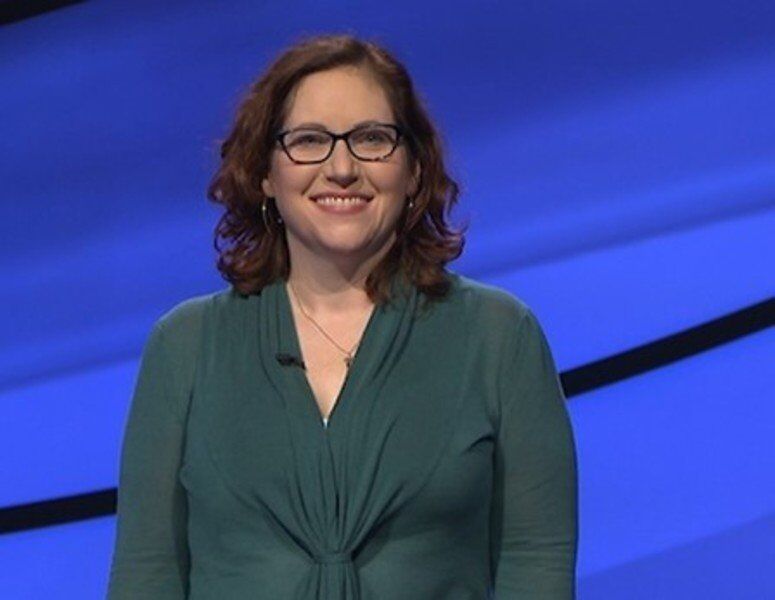 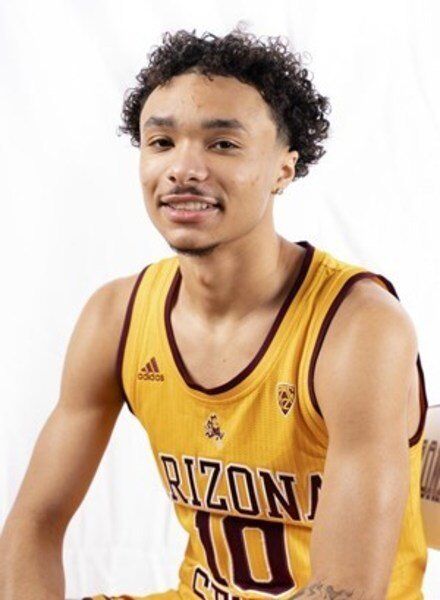 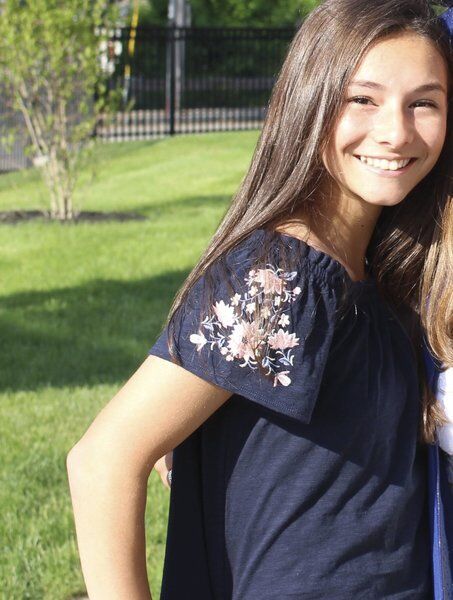 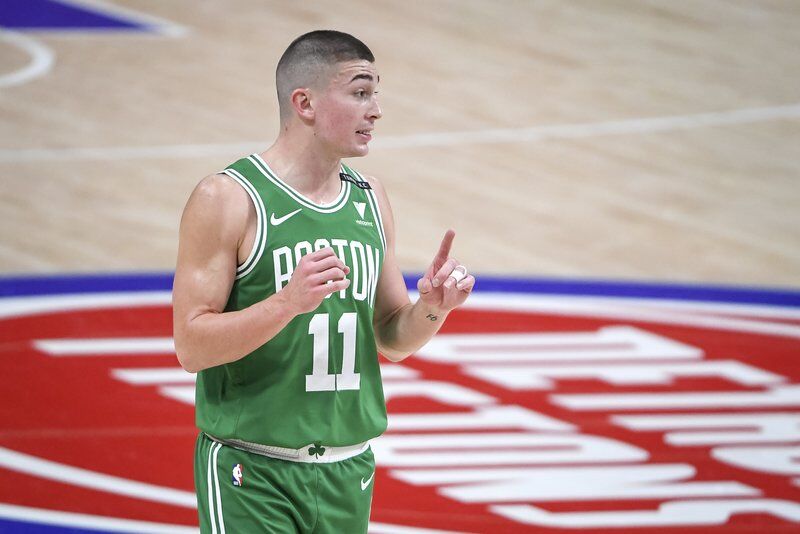 Payton Pritchard has been a big surprise. 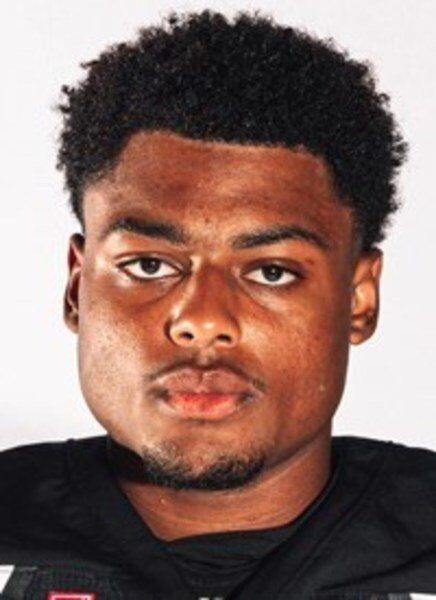 Payton Pritchard has been a big surprise.

This from announcer Sean Grande: “Celtics with 23 points and 8 assists in game in first half of rookie season. Larry Bird, 1979, Payton Pritchard, 2021. End of list.”

Michigan coach Juwan Howard has a blue-chip grad transfer in Mike Smith from Columbia. He knows Ivy Leaguers can play as his son, Josh Howard, played at Brown (Class of 2020).

After an interception against Georgia, Cincinnati defensive back Coby Bryant did a well-choreographed dunk on a hoop on the sidelines. He was named after NBA great Kobe Bryant.

Quarterback Eddie Marinaro of South Carolina will continue his football career at Cornell. His dad, actor Ed Marinaro, was the 1971 Heisman Trophy runner-up at Cornell and played six years in the NFL.