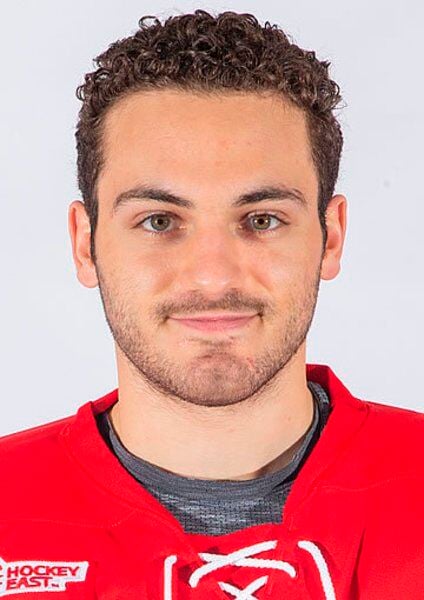 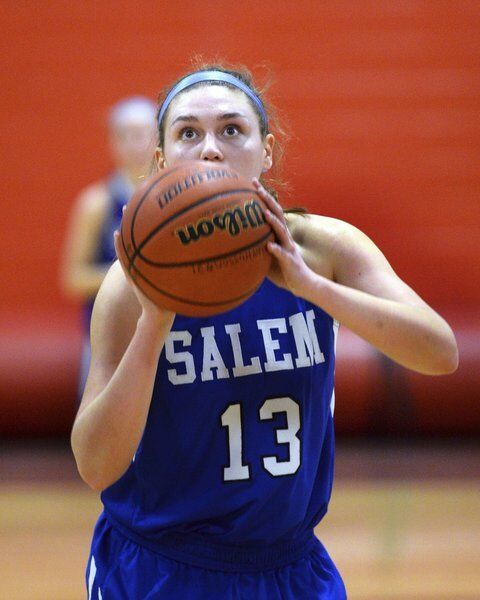 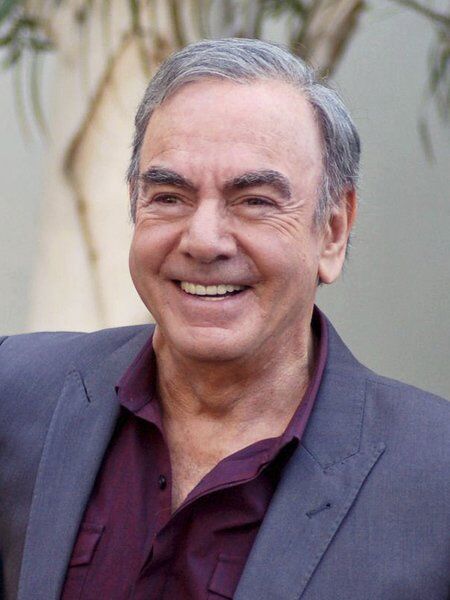 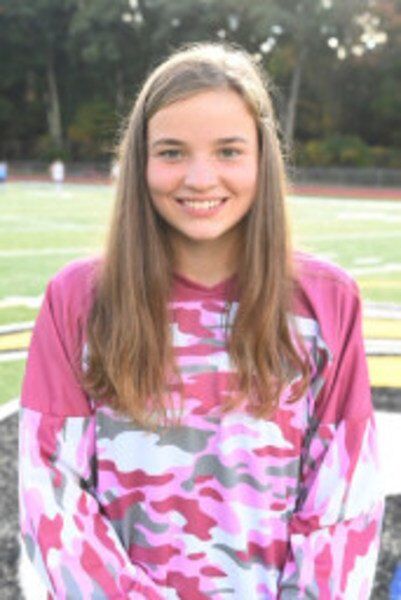 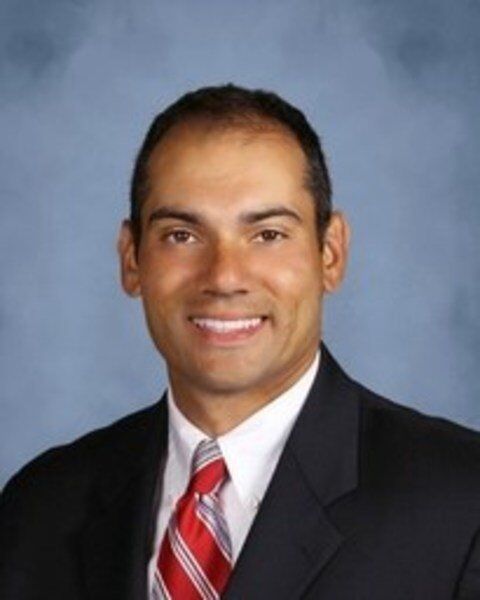 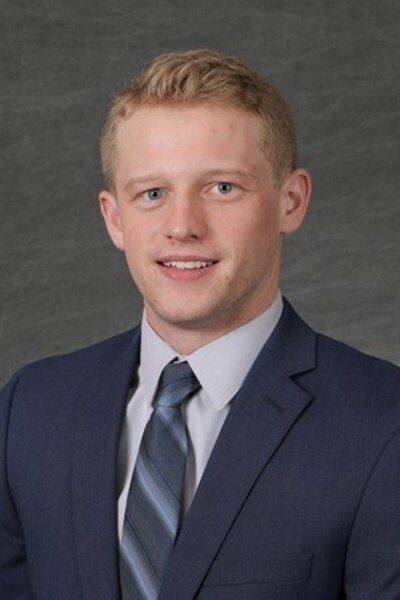 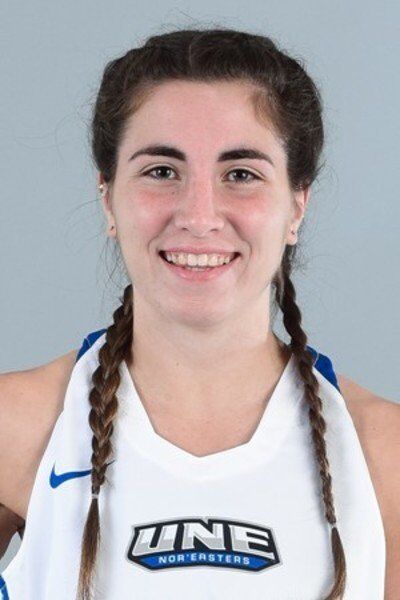 Freshman Jordyn Franzen lit it up for University of New England, which played just four games this winter. The ex-Salem great averaged 20.0 points, 6.0 rebounds and 3.5 assists and shot .583 (14 of 24) on 3-pointers.

Senior Faith Connors of North Andover started 2 of 4 games for UNE, which finished 3-1 this season. The 5-5 guard averaged 7.0 points and 3.0 rebounds.

What, you thought Minnesota State All-American Dryden McKay would be a forward or defenseman? The Hobey Baker finalist has done his namesake, Hall of Fame goalie Ken Dryden, proud.