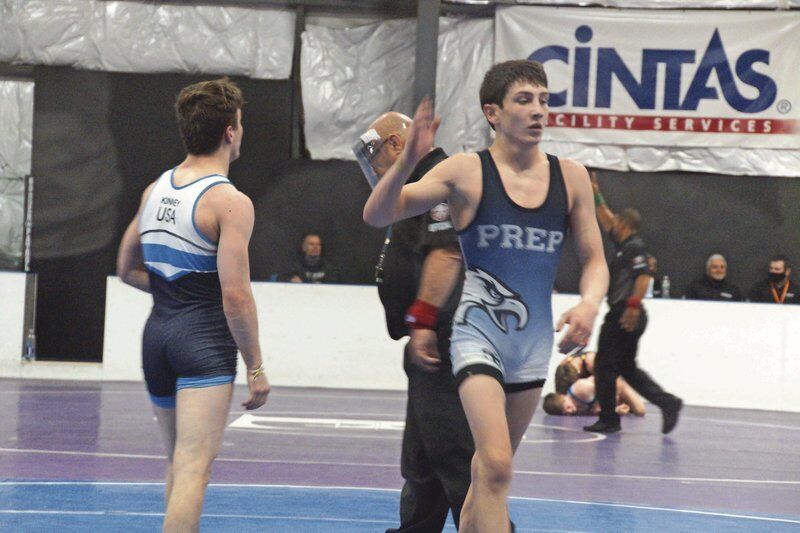 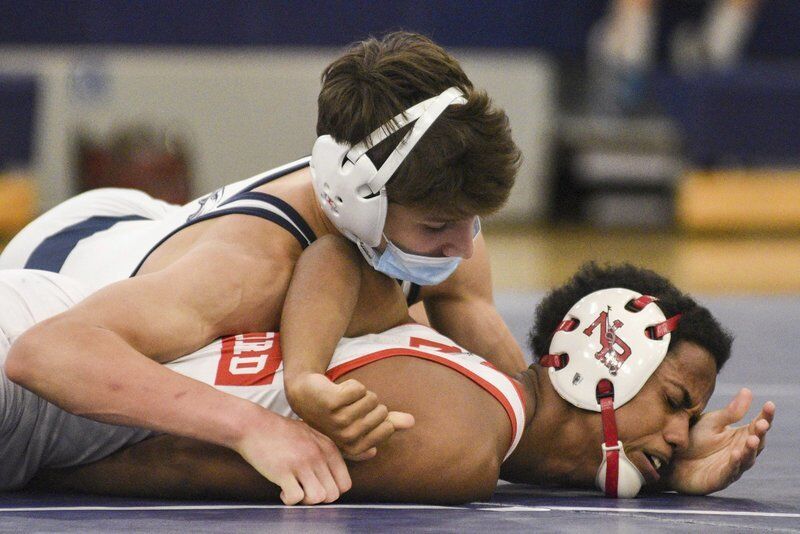 There wasn’t much equity among local high school wrestling teams this year and there likely won’t be much next year, either.

In New Hampshire, Timberlane once again ruled with an iron first, defeating a strong Concord team 60-9 in the Division 1 state finals, going undefeated and piling up at least 60 points in eight of 10 meets. A solid Salem team gave the Owls a relative test, losing “only” 51-19.

There was a similar scene in Mass., where St. John’s Prep and Central Catholic rolled through their opponents. The Raiders regularly scored between 50 and 65 points and their closest meet prior to the playoffs was a 54-27 rout of Haverhill.

It was the same thing for the Prep, which captured the Division 1 title on the same day that Manny Costa became the state’s winningest coach. The Eagles won their last two meets in the tournament 68-3 and 63-9.

Basically, for whatever reason, Central Catholic and St. John’s Prep have become all-star teams, accepting the premier wrestlers from youth programs from around the region. When this happens, it gets very tough for the publics to compete.

There were certainly some successful seasons for teams not named Timberlane or Central, like the aforementioned Salem and Division 2 North champion Whittier, but nobody could come close to the powerhouses.

Just two years ago, Haverhill had a tremendous team and defeated Central, Methuen was in the midst of a remarkable run, Lawrence was a contender and North Andover was still formidable. It made for some exciting dual meets.

There were none of those this year and there likely won’t be any next year, either. Lawrence and Haverhill among others should be improved but it’s tough to see anyone compete with the super powers, which is too bad.

It doesn’t do the sport or individual wrestlers a favor when there is a great disparity of success. The public schools will just need to do whatever they can to retain the top youth wrestlers in their district and develop those with a less accomplished background.

Pentucket was a competitive 4-3-1 this past season, thanks partly to the infusion of five wrestlers from Georgetown, including standout Tre Aulson, in a co-op program. But they were all seniors and Pentucket’s top two wrestlers have graduated as well.

That has left coach Dennis Puleo worried about the immediate future of the program. ...

Jonathan is an exciting wrestler, he competed in a rugged 152-pound class and had two big wins. He didn’t make any All-Star teams this year, but he will undoubtedly be honored next year. Like his brother, he’s also a standout football player. ...

Now that the dust has settled, one wonders who had the best plan for 2021 wrestling — New Hampshire, which competed in the winter, or Mass., which delayed its season to the spring.

New Hampshire had a more typical season. Its numbers were down, but not as much as those for Mass. teams. Its state dual meet tournament was a bit one-sided for Timberlane, but it was more equitable than in Mass. where, in Division 1, St. John’s Prep romped and many of the better teams declined to participate.

In Mass., outdoor meets were intriguing and even fun as a change of pace, but I’m hoping that we never experience that again. If we do, it’ll mean that we’re wrestling in the spring again, which will result in more wrestlers opting for other sports.