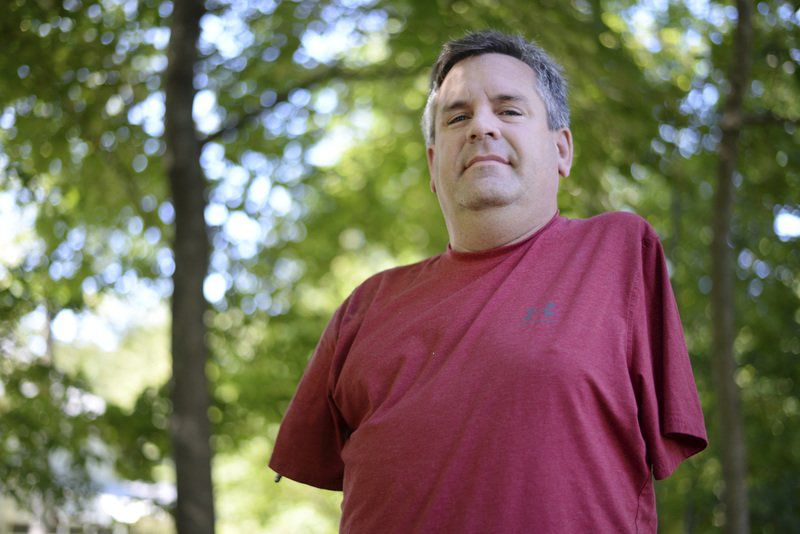 PAUL BILODEAU/Staff photoMerrimac's Jim Young was a superb umpire — even after he lost both arms from a horrible accident. 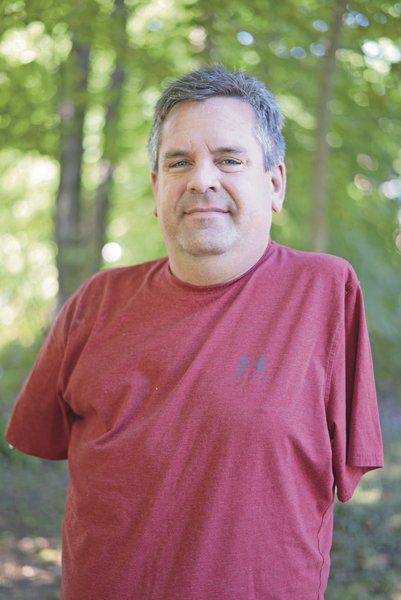 PAUL BILODEAU/Staff photoMerrimac's Jim Young was not only a great guy but a superb umpire — even after he lost both arms from a horrible accident.

PAUL BILODEAU/Staff photoMerrimac's Jim Young was a superb umpire — even after he lost both arms from a horrible accident.

PAUL BILODEAU/Staff photoMerrimac's Jim Young was not only a great guy but a superb umpire — even after he lost both arms from a horrible accident.

To be honest, I was a little hesitant back in 2012 when Merrimac’s Jim Young asked if I had any openings for umpiring summer baseball games.

At that time, I was an assigner for the Intertown Babe Ruth League, which had more than 35 teams divided into three divisions. It was my job to assign the very best umpires I knew to call the games, and I wondered if Young would be up to the task.

Prior to 2010, Young certainly would have been. He had already been umpiring, as well as officiating in basketball, for more than 15 years in both Maine and Massachusetts. I knew from working with him a couple of times that he was one of the best we had in the Merrimack Valley Umpire Association (MVUA), but I wasn’t the only person impressed with his ability.

“Jim is the type of guy you want to work with,” said veteran official Steve Martinelli of Lawrence.  “He’s professional, but low-key and doesn’t go looking for problems.”

But that was before Young suffered a horrific accident in 2010 when he was severely burned by live wires while working for Georgetown Electric. He went into a coma, underwent 11 surgeries and had such extensive burns that severe tissue damage required the amputation of both arms.

It was a tough recovery, but here was Young two years later asking if he could umpire games — without arms. I wondered how that would be possible, but I decided to give him a try by first working with me in a game. I would be behind the plate and he would be on the bases, making all calls verbally without the usual hand and arm motions.

Well, I shouldn’t have worried. He was as professional as ever and players and coaches had no doubt when he made a call. After that, I assigned him to numerous games and heard nothing but compliments.

On several occasions, I wanted to do a story on Young’s return to umpiring, but he always discouraged it. Unfortunately, he can’t discourage me now because he passed away this week at the too-young age of 49.

It’s a huge loss for several reasons, least of all may be his considerable talent as an official. Unlike many in the field, he knew that the game was not about him, that he’s doing his best work when no one notices him and that coaches and players should be treated with respect.

Just as impressive, Young was an avid youth coach and a good one. I umpired several games in which he coached and I could tell that he was firm, but he also believed in fun and always tried to stress the positive with his players — which is the way it should be.

Finally, Young was an avid sports fan and just a good guy who was easy to like. For years, his in-laws lived across the street from me. He never hesitated to pay them a visit, with a smile, and help tend to their yard work. That’s just the way he was.

In short, the officiating community needs more people like Jim Young, and so does the community at large.

He knew that the game was not about him, that he’s doing his best work when no one notices him and that coaches and players should be treated with respect.