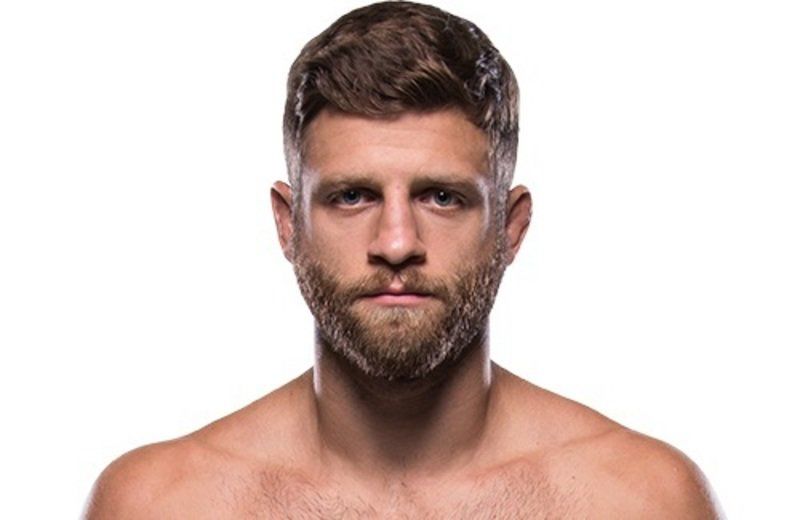 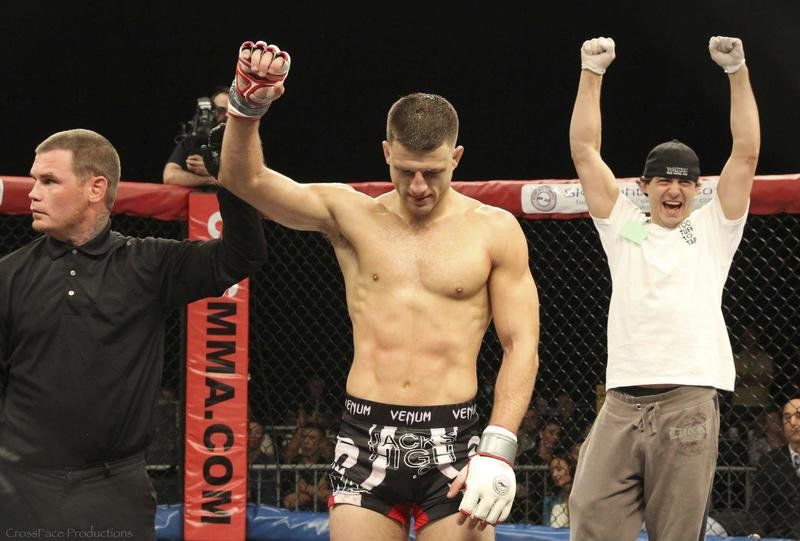 MOSCOW -- Methuen native Calvin Kattar's big day was supposed to be over a month ago. His bout with featherweight at UFC Fight Night in Boston with Zabit Magomedsharipov was cancelled.

Kattar had a few hundred fans that bought tickets for the T.D. Garden event. But circumstances out of the UFC's control arose -- Magomedsharipov had a blood illness -- and Kattar was told if really wanted to fight the Russian it would have to be in Moscow, Magomedsharipov's hometown in November.

Instead of complain, he agreed.

“I love getting to go into someone else’s territory and beat them there,” said Kattar.

In the co-main event, former NFL star Greg Hardy will take dos Santos’ place in the fight against Volkov as Hardy decided to step up in competition for the chance to compete against a higher ranked opponent.

Hardy is coming off a no-contest in his most recent outing after he used an inhaler between rounds while facing Ben Sosoli at UFC in Boston. The fight was originally scored as a unanimous decision for Hardy, who now looks to officially get back in the win column when he faces Volkov this weekend.

By many accounts, Magomedsharipov is a future champion.

If Kattar wins, he’ll have moved closer to earning his own title shot as a Top 5 contender.